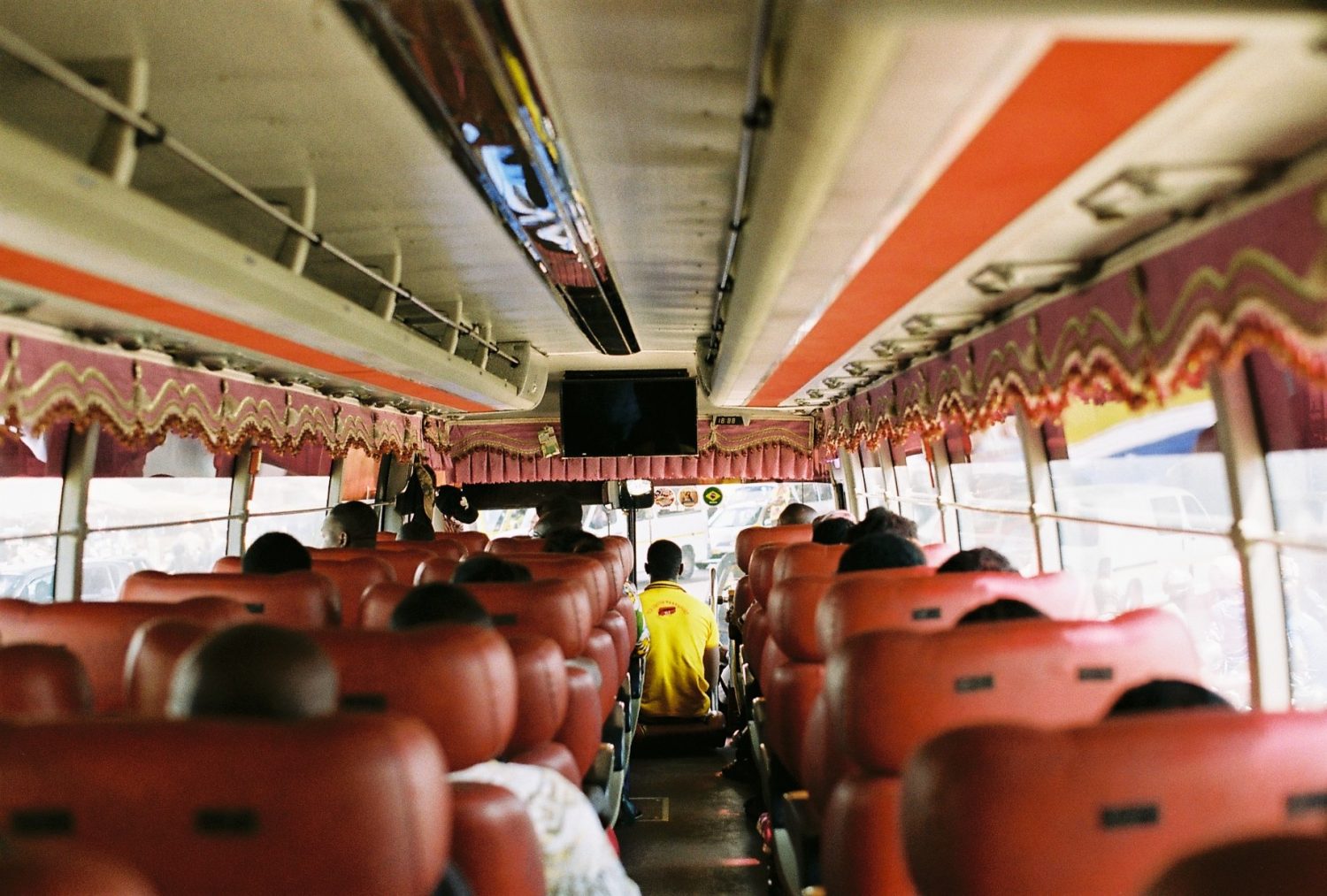 After finding the initial photo locations and working through our first rolls of film, it was time for our next stop: Kumasi. The bus ride was going to take 6 hours, so we were only to decide between between the market-leader in the long-haul bus business – with its simple and catchy name VIP – or its competitor, the newly-formed company and inventive VVIP. In the end, the decision was made by our helping buddy Kingsley who went for VIP. After leaving Accra’s city borders we finally saw the very green and tropical flora of Ghana, crossings through buzzing villages and half-built highways. Most importantly for entertainment, at some point we were accompanied by a preaching salesman. The very energetic and seemingly convincing gentleman sold passengers a “Creme against Witchcraft”. A lotion that included an ingredient called “kakapainpain”, apparently curing all sorts of health issues and, most importantly, exposing witches.

We then finally arrived in Kumasi, the second biggest city in Ghana and also the capital of the Ashanti region, famous for its rich cultural background. The main attraction for us though, what we came all the way here for, was the Kejetia Market: the biggest market in West Africa and the main inspiration for our SS20 collection. This old market has more than 11,000 stalls and is the living definition of a labyrinth where everything comes together: infinite smells, all sorts of noises, a myriad of closed and open-air tents. It is mind-blowing what can be found here, from fresh produce, different meat and fish, metal products, beautiful Ghanian craftwork, colourful fabrics, vodoo supplies and much more. After three hours of exploring, we felt like we had just hiked the Kilimanjaro! Without the help of Comfort, our always smiling and curious guide, we would probably still be inside the labyrinth. So it goes without saying that we highly recommend to anyone of you who might have the chance to see it and experience it in person! 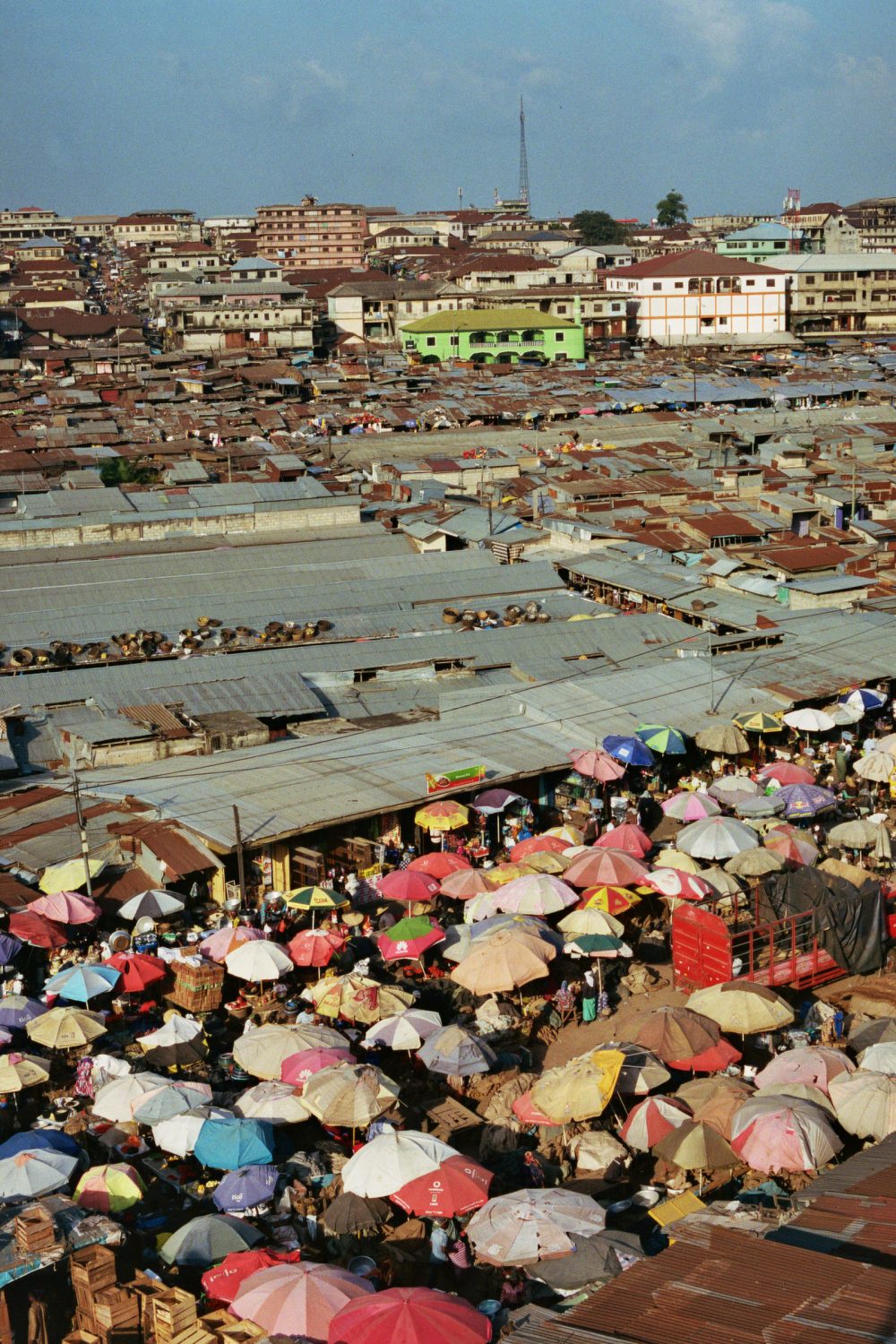 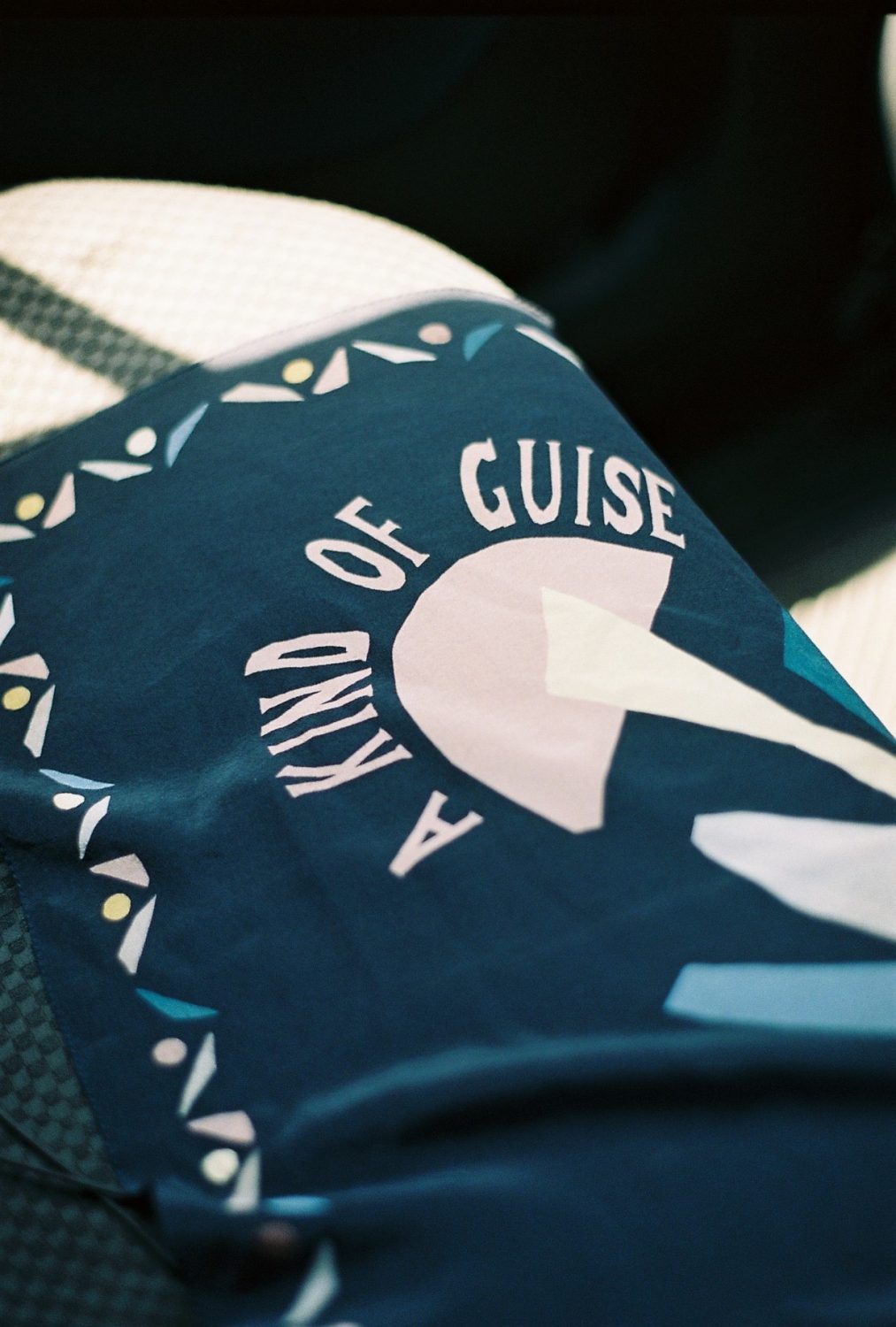 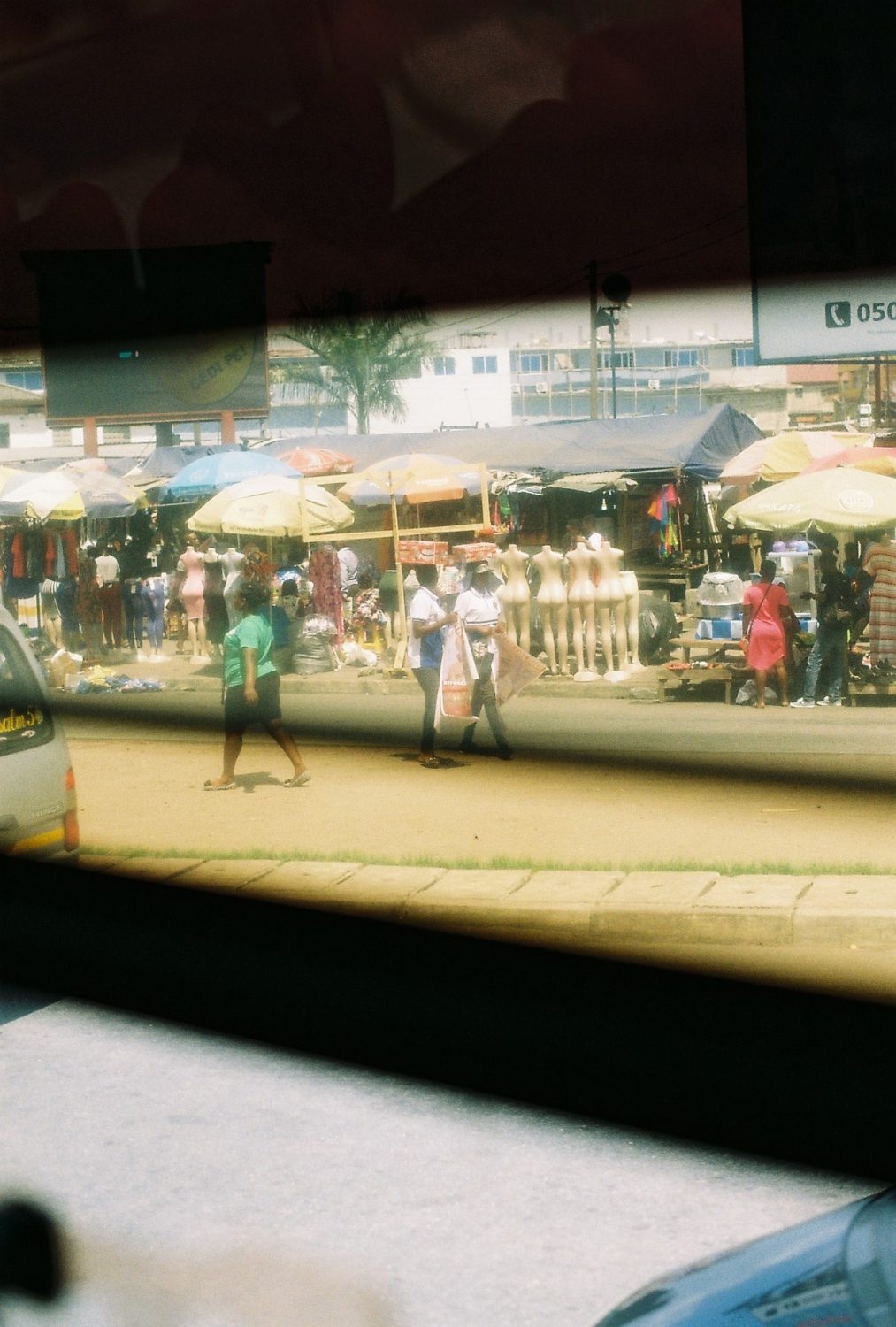 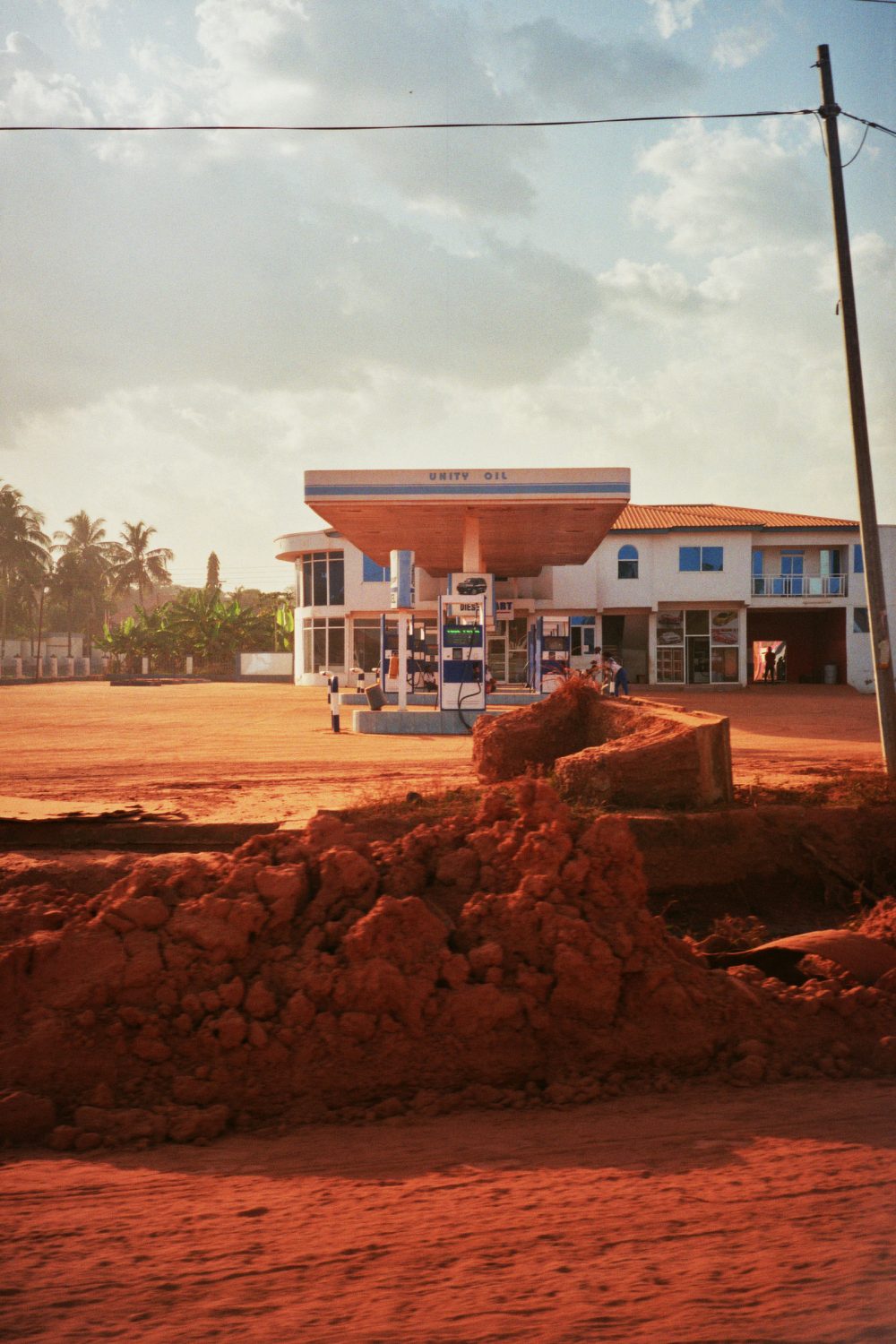 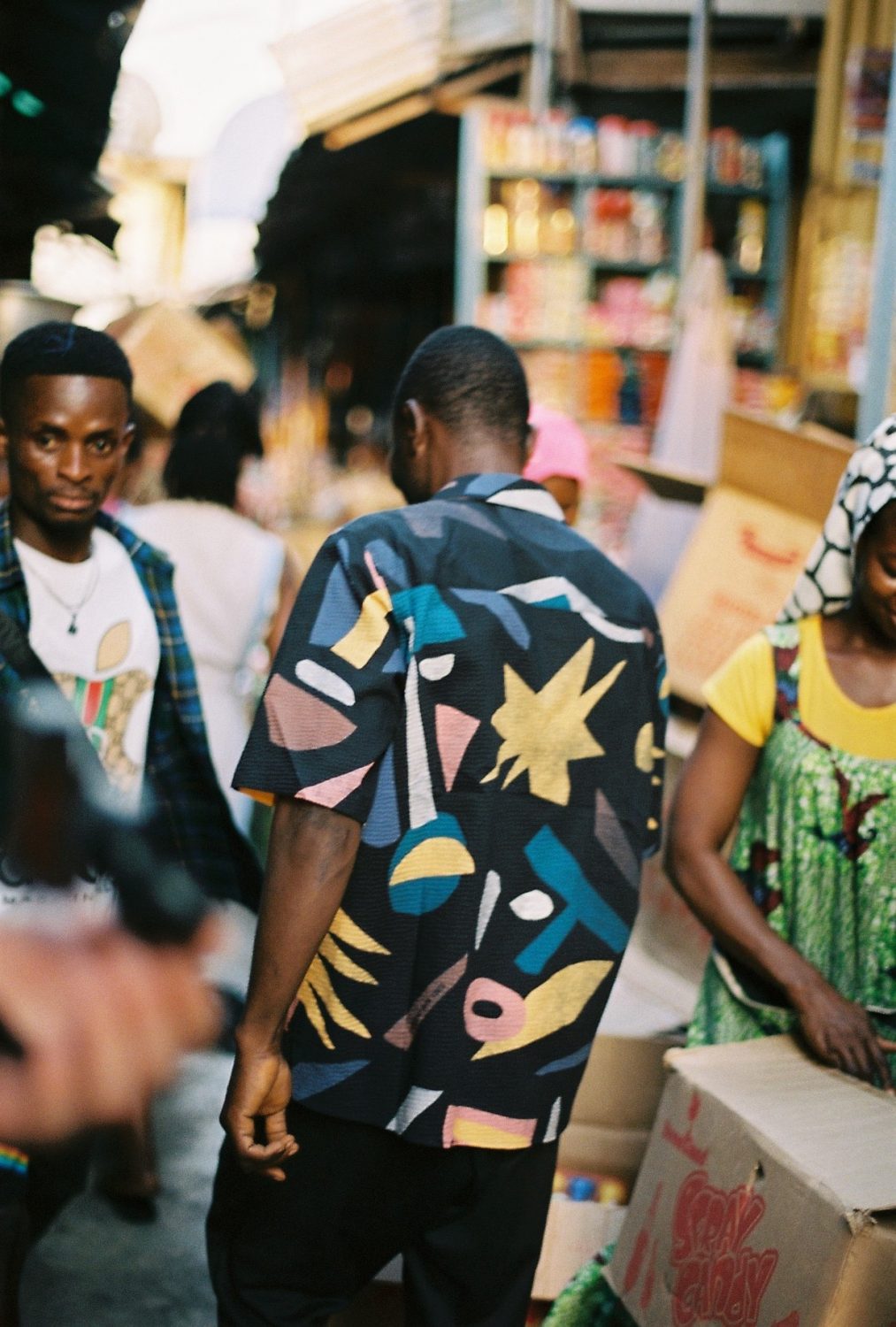 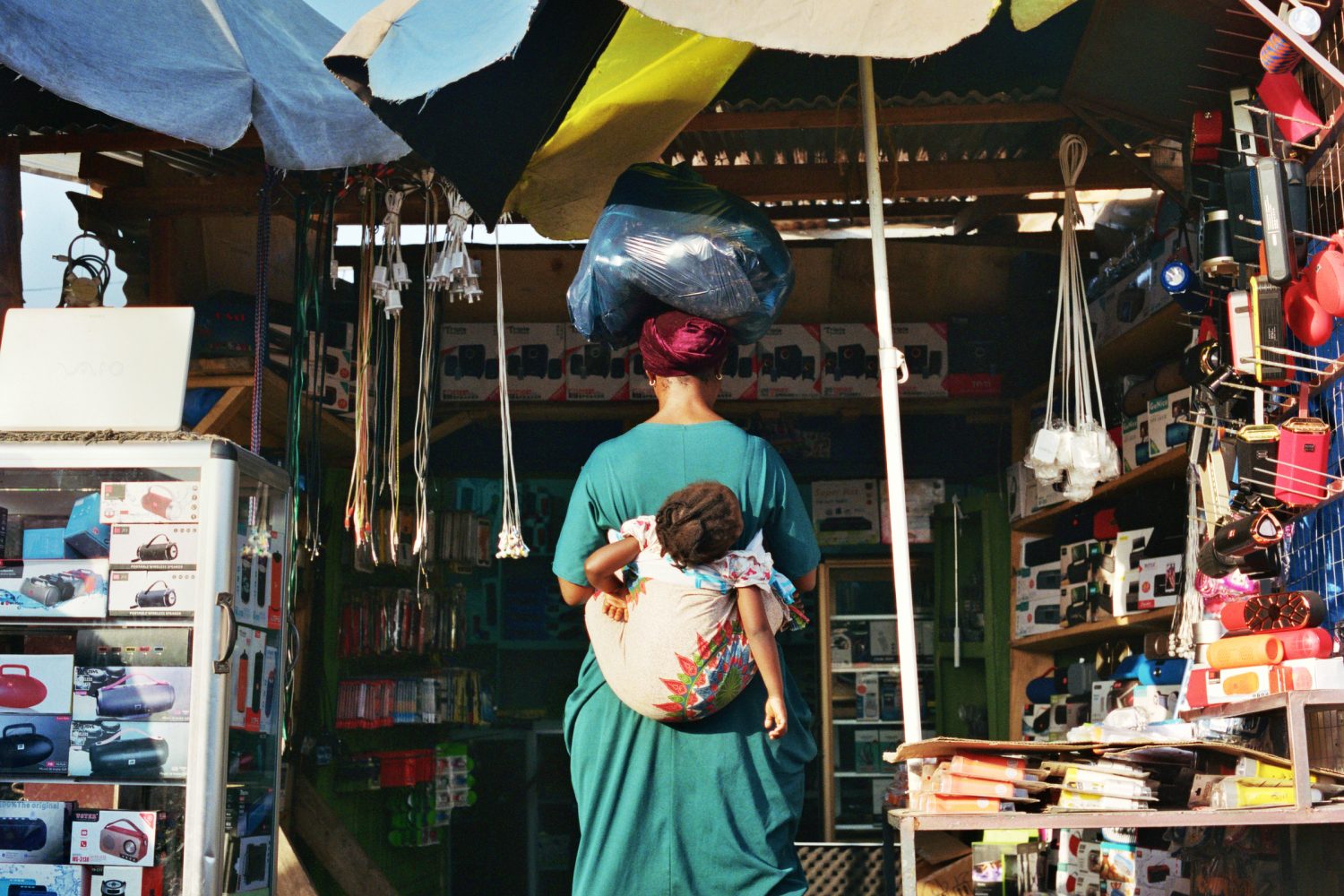 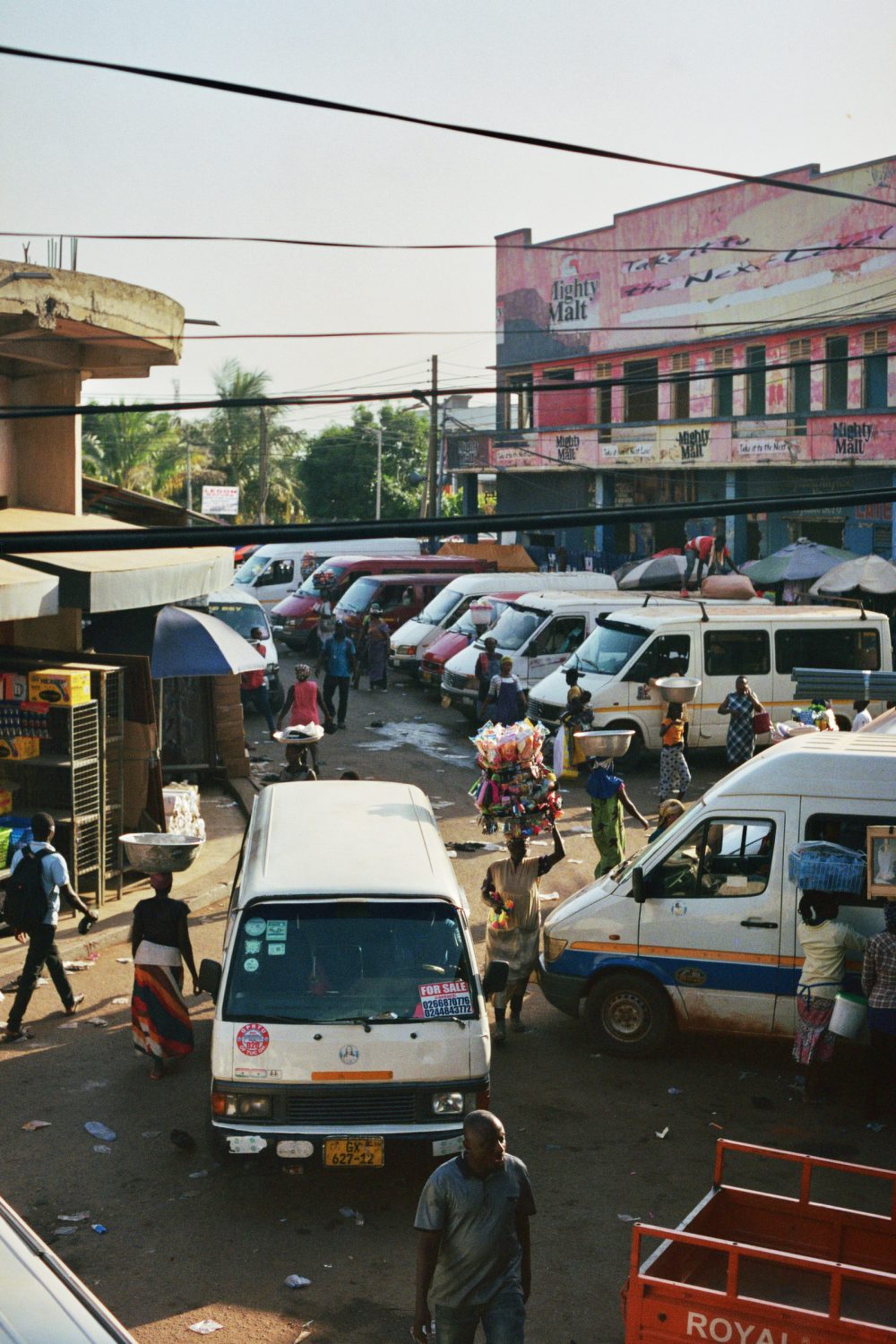 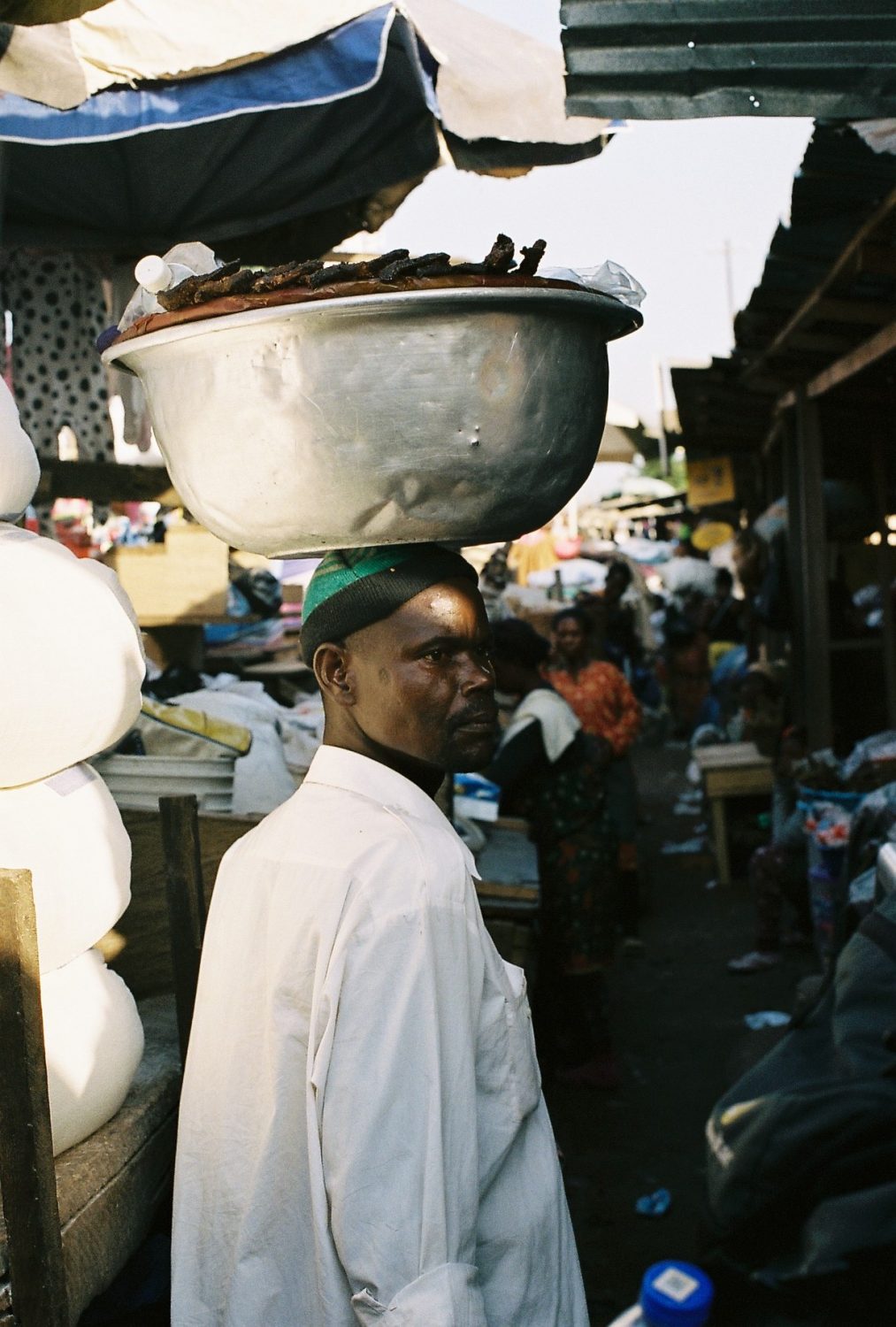 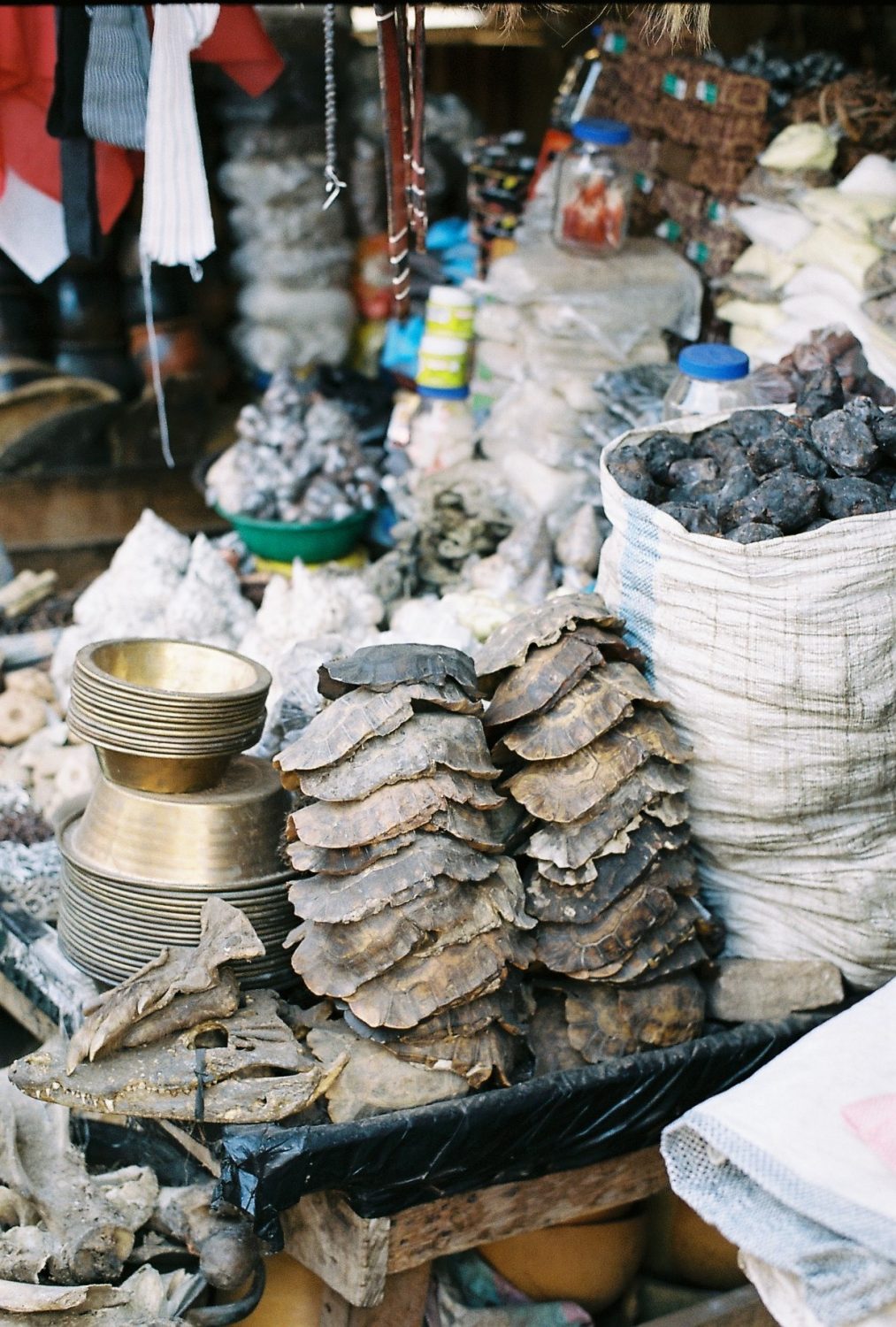 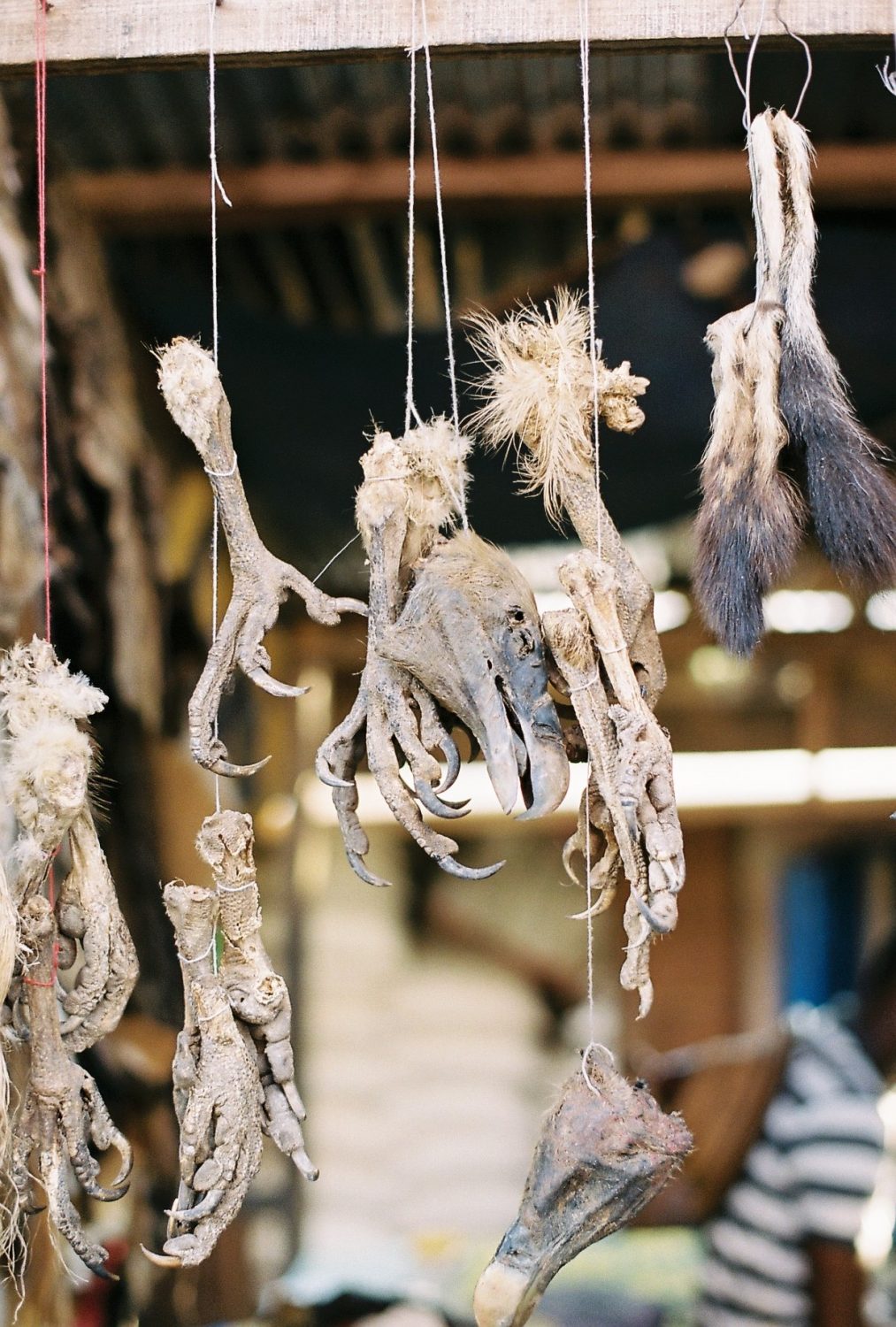 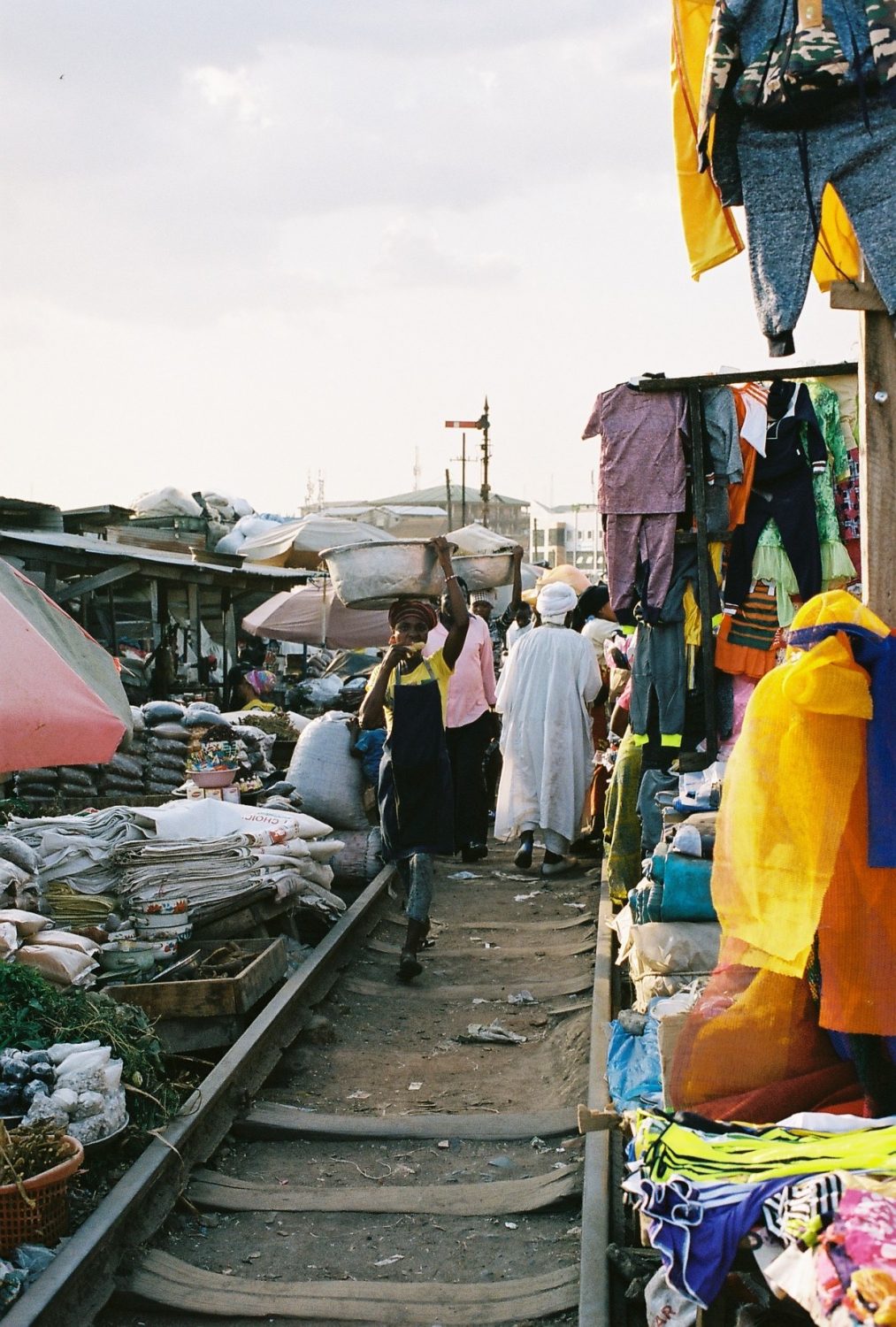 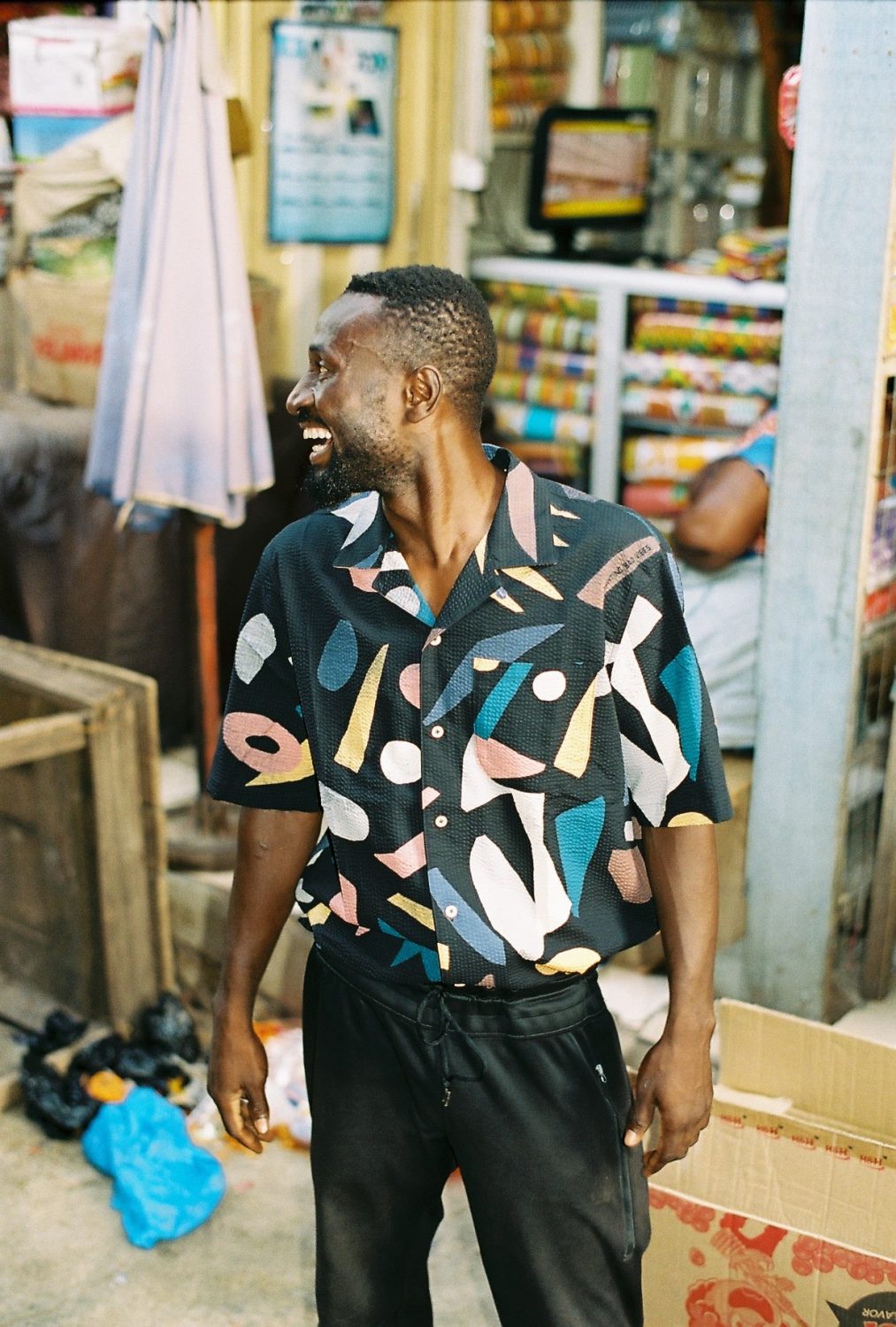 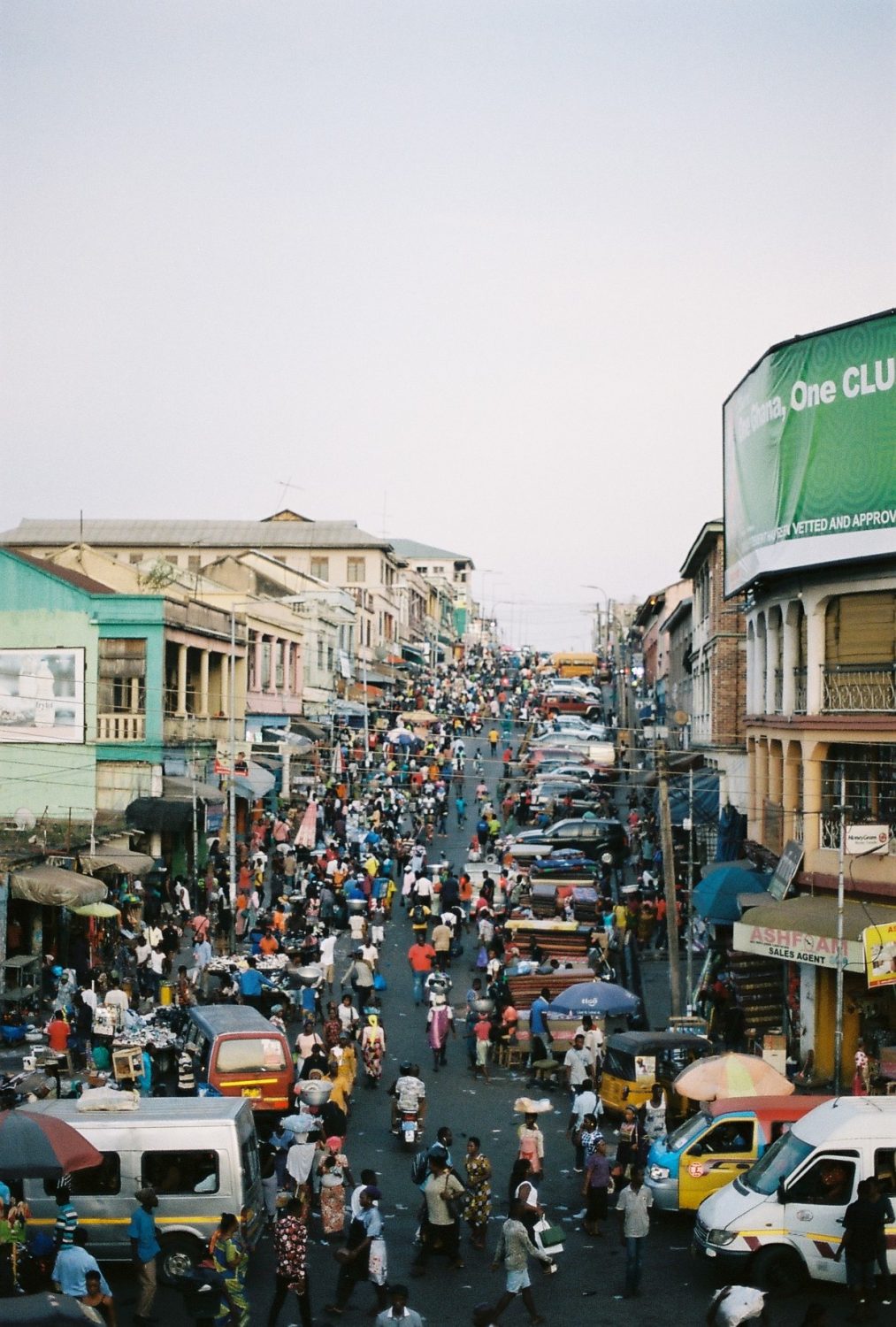 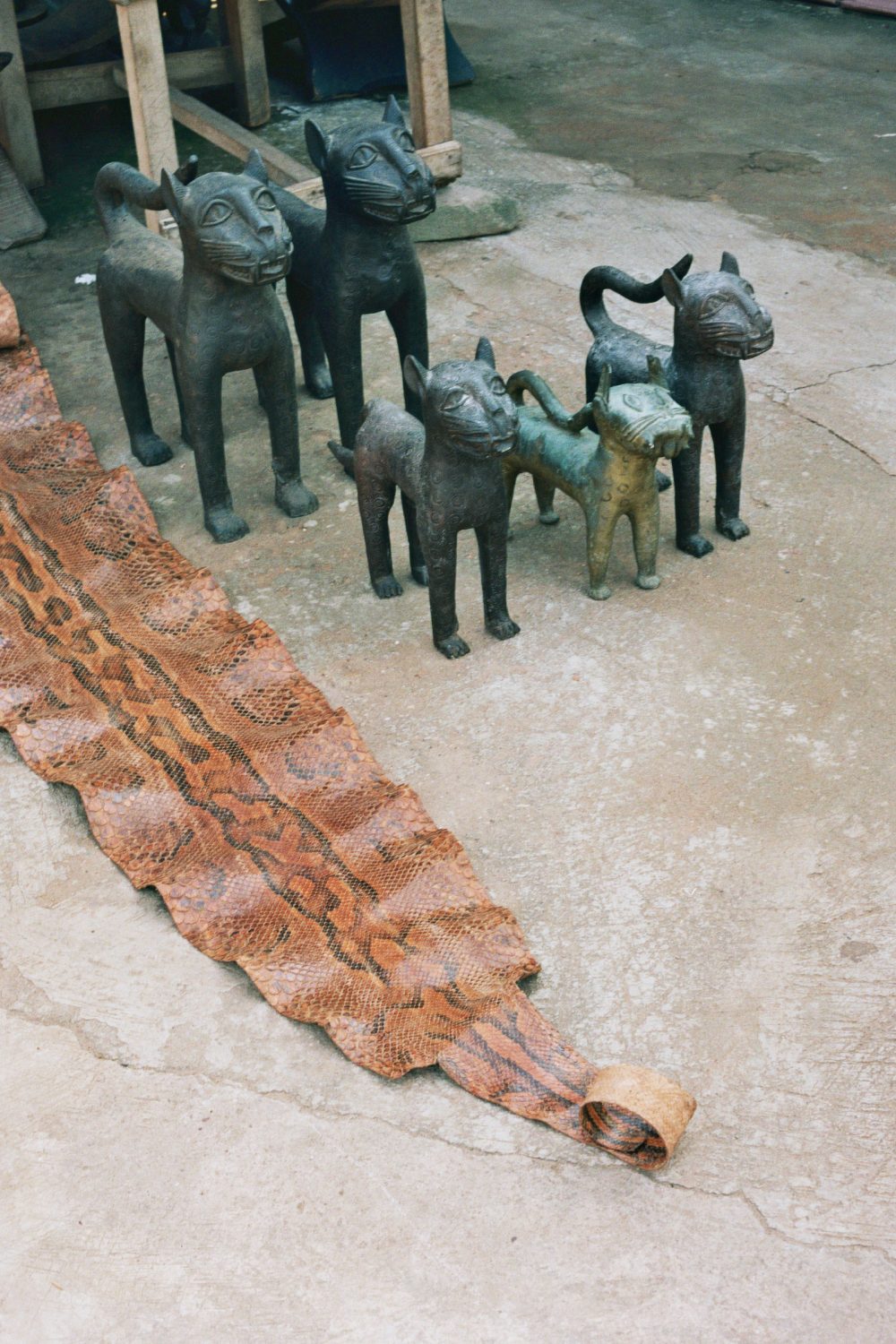 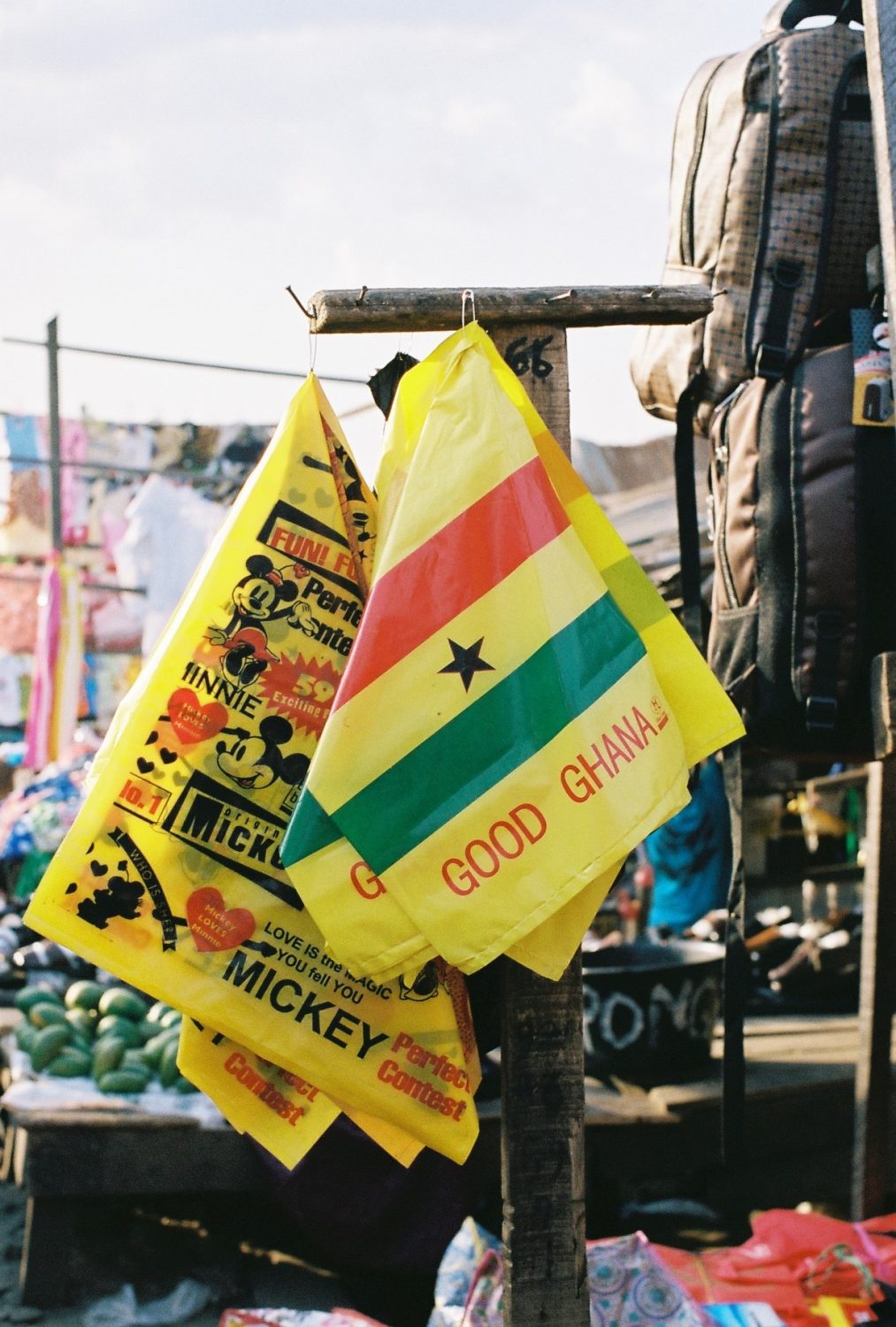 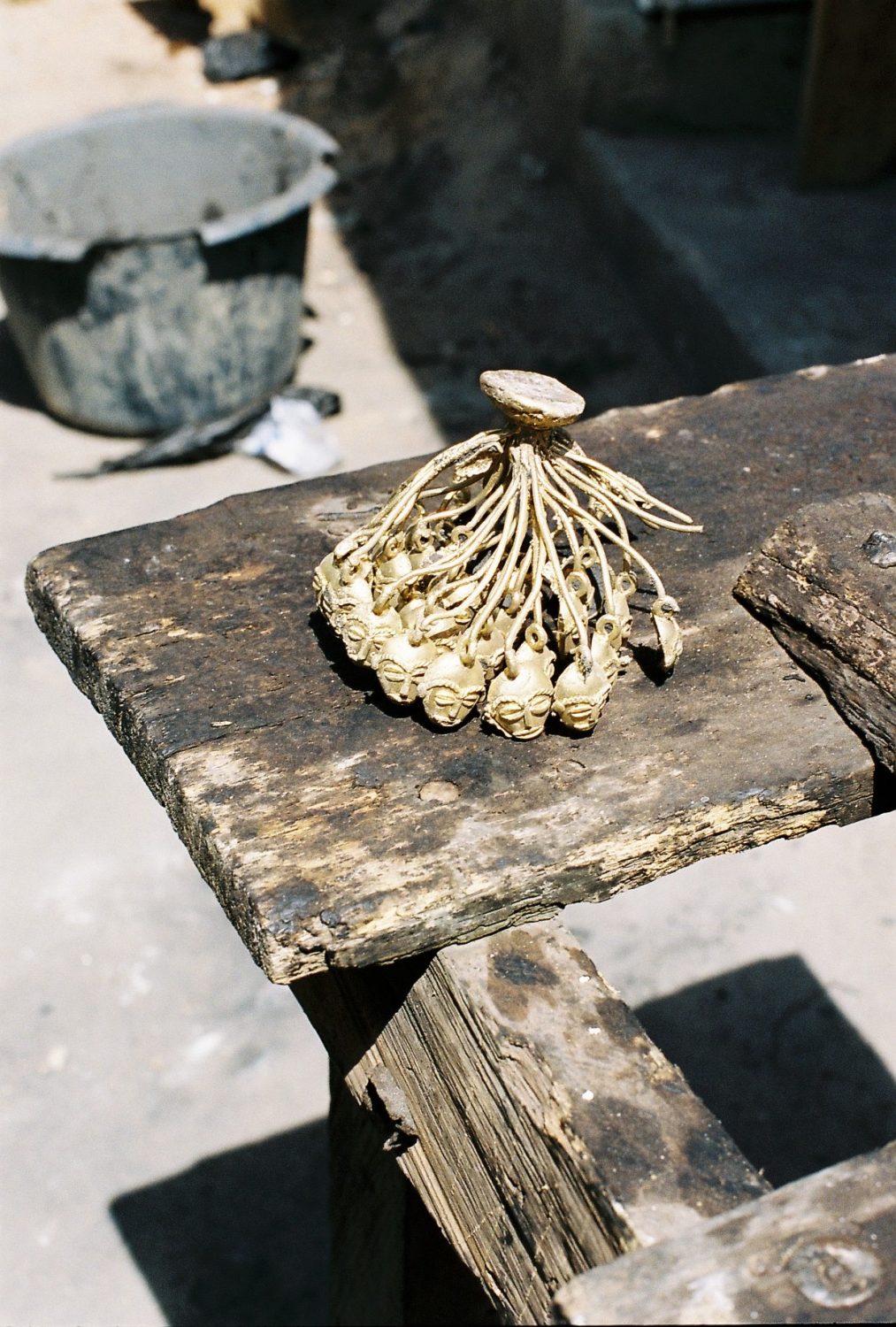 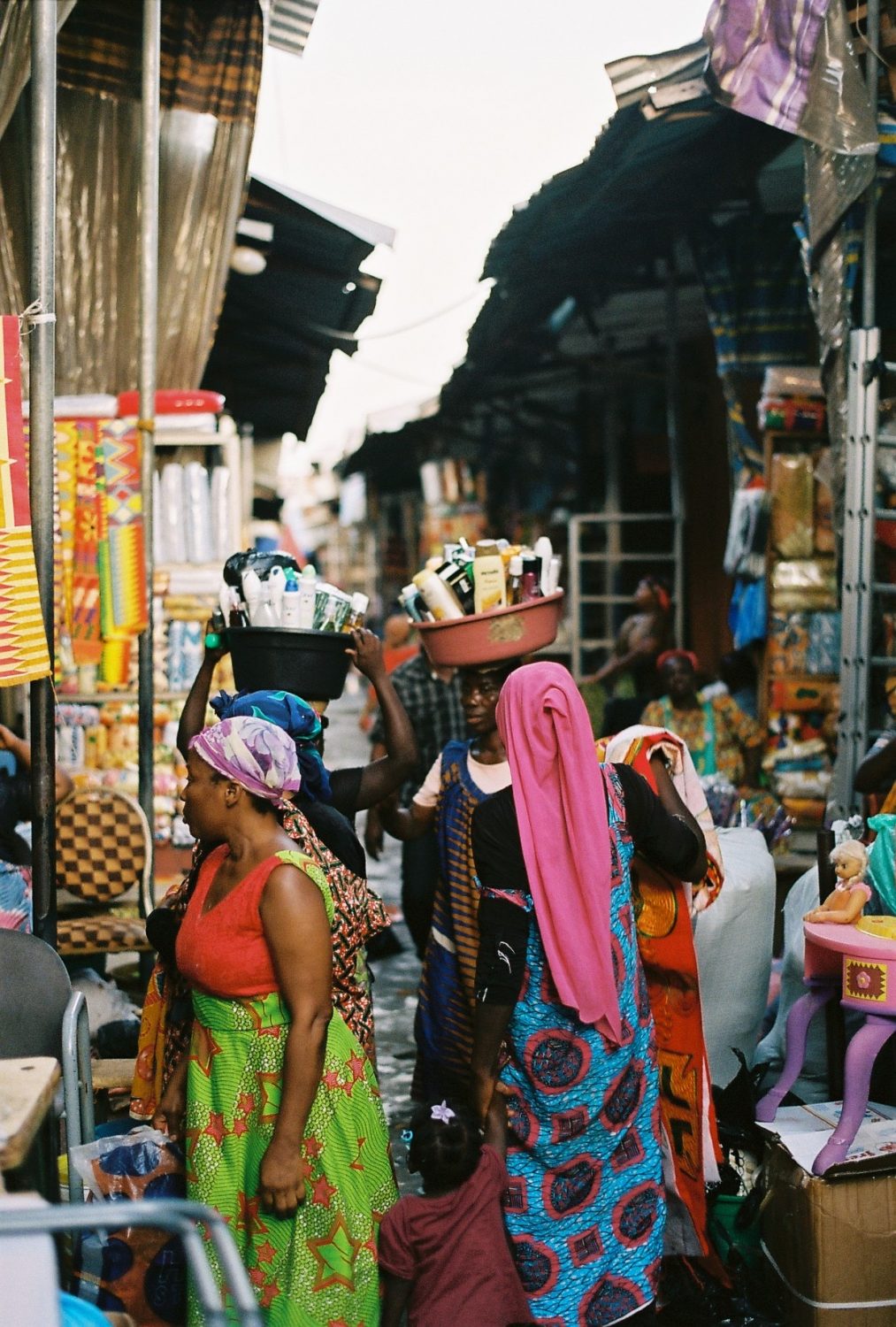 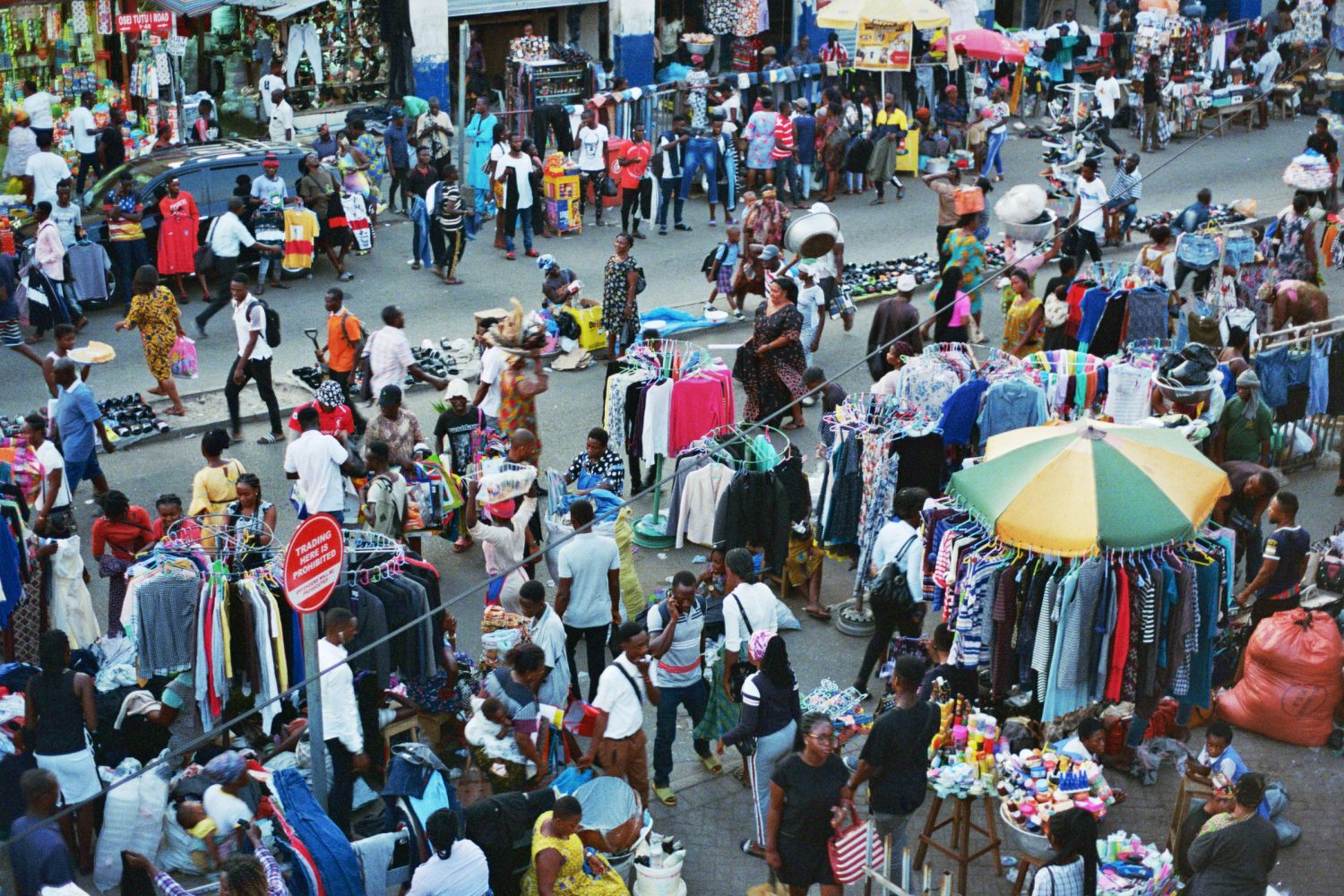 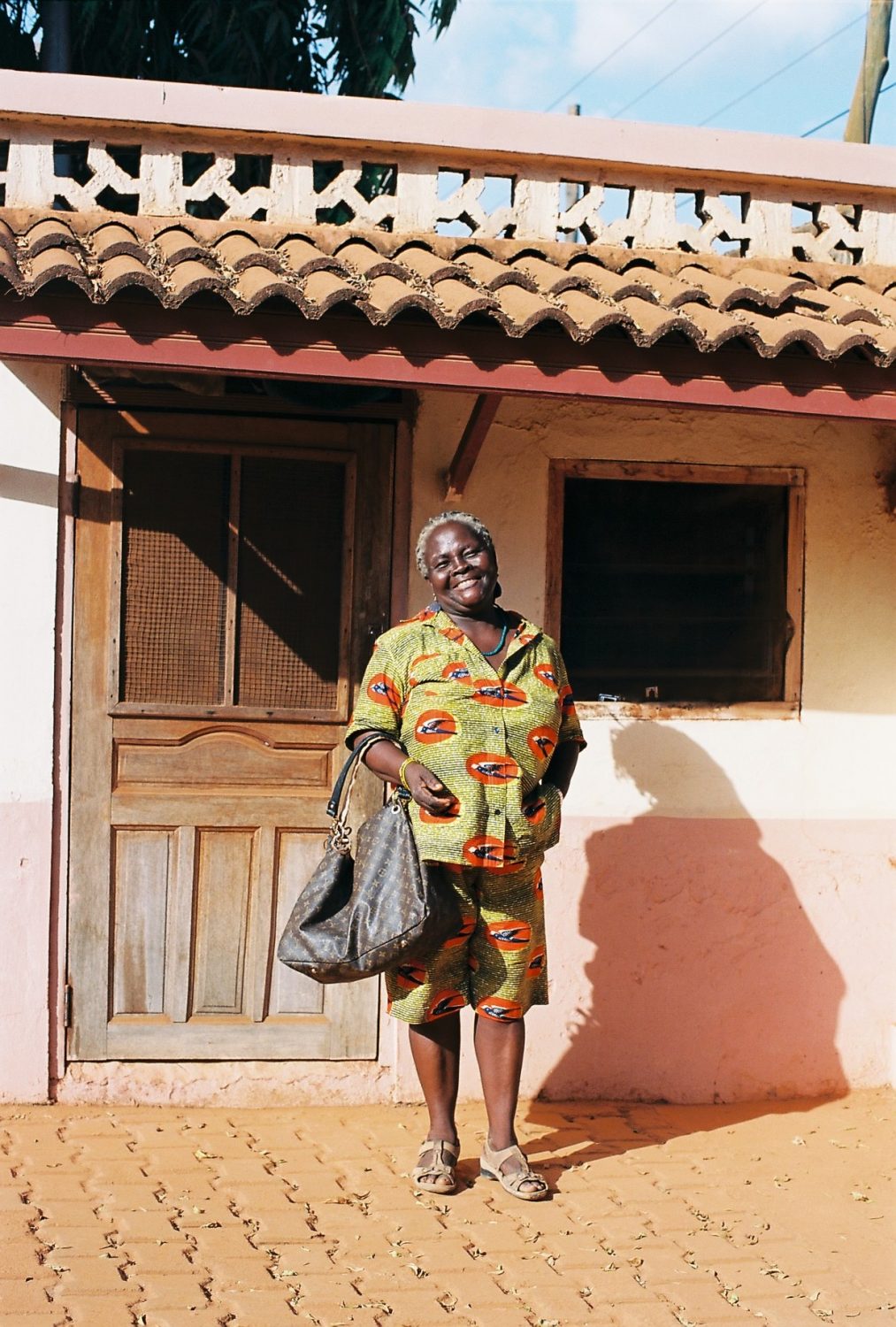