For writing this intro, we just could have written that a piece of Jacquard fabric is a textile that has a complex pattern woven into it. However, this definitely doesn’t do it any justice.

The Jacquard process and also the necessary loom attachment are named after their inventor Joseph Marie Jacquard – a French weaver and merchant – who obtained a patent for it in 1804. Based on an invention by his fellow Frenchmen, he developed a machine that was controlled by punch cards. These were bound together into a continuous sequence that represented patterns. According to these sequences, the warp threads (longitudinal thread in the loom) were raised to allow the weft thread (transverse thread in the loom) to pass under them.

This had many advantages. First of all, the time needed of producing such textile dropped significantly. Secondly, less labor was needed to operate the loom. Also, it took less time to implement the creations of designers and replicate those again and again. The result was that clothes with complicated patterns became affordable to a wide market of consumers, not only the wealthiest in society.

The importance of Jacquard’s development does not stop here. This automated system, using binary code, is seen as a major step in the history of computing hardware and still influences us today.

For our Spring/Summer 21 collection, we decided to go for a very subtle and sophisticated jacquard design, which is tone-in-tone in dark navy. Available as Women’s and Men’s pieces. 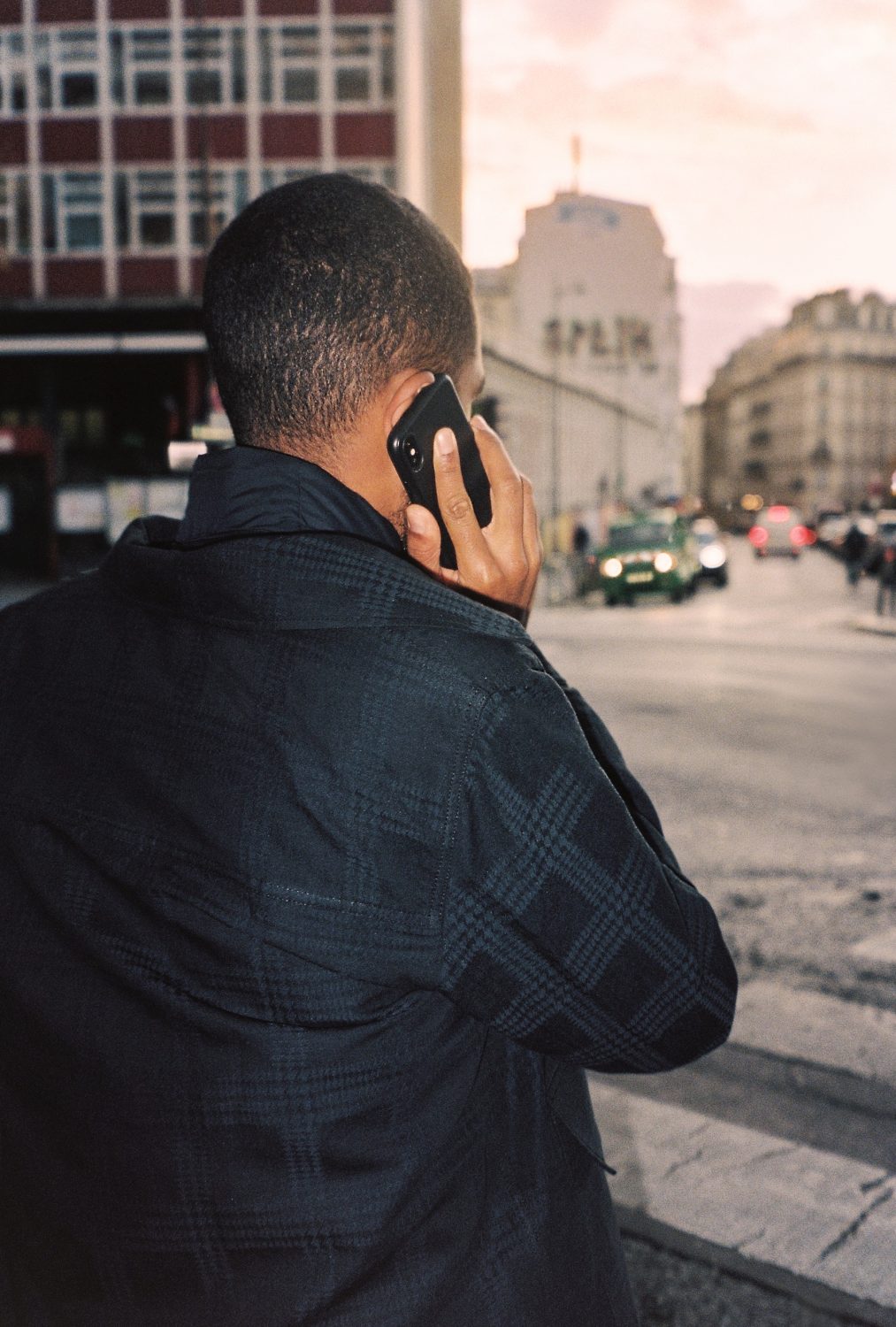 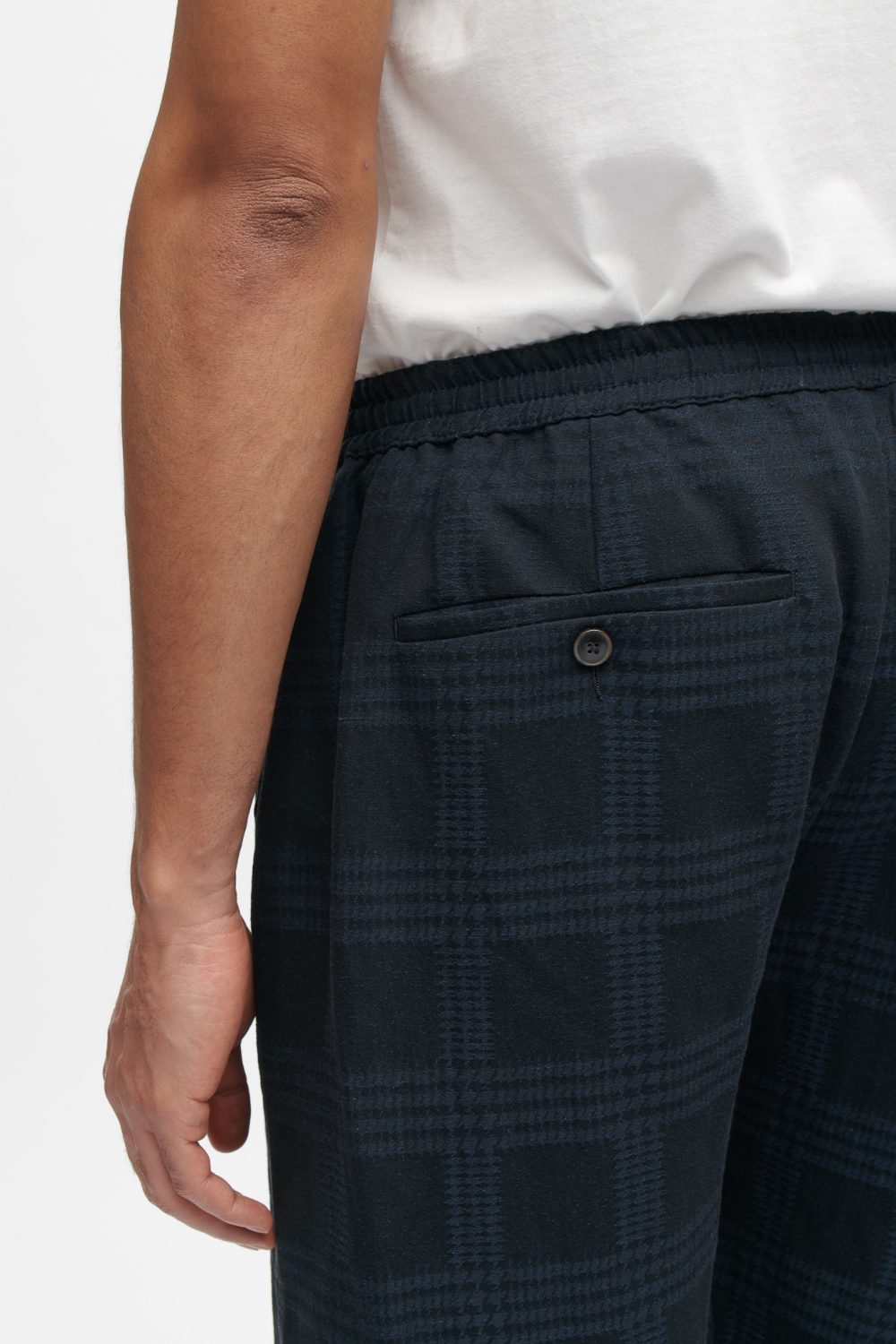 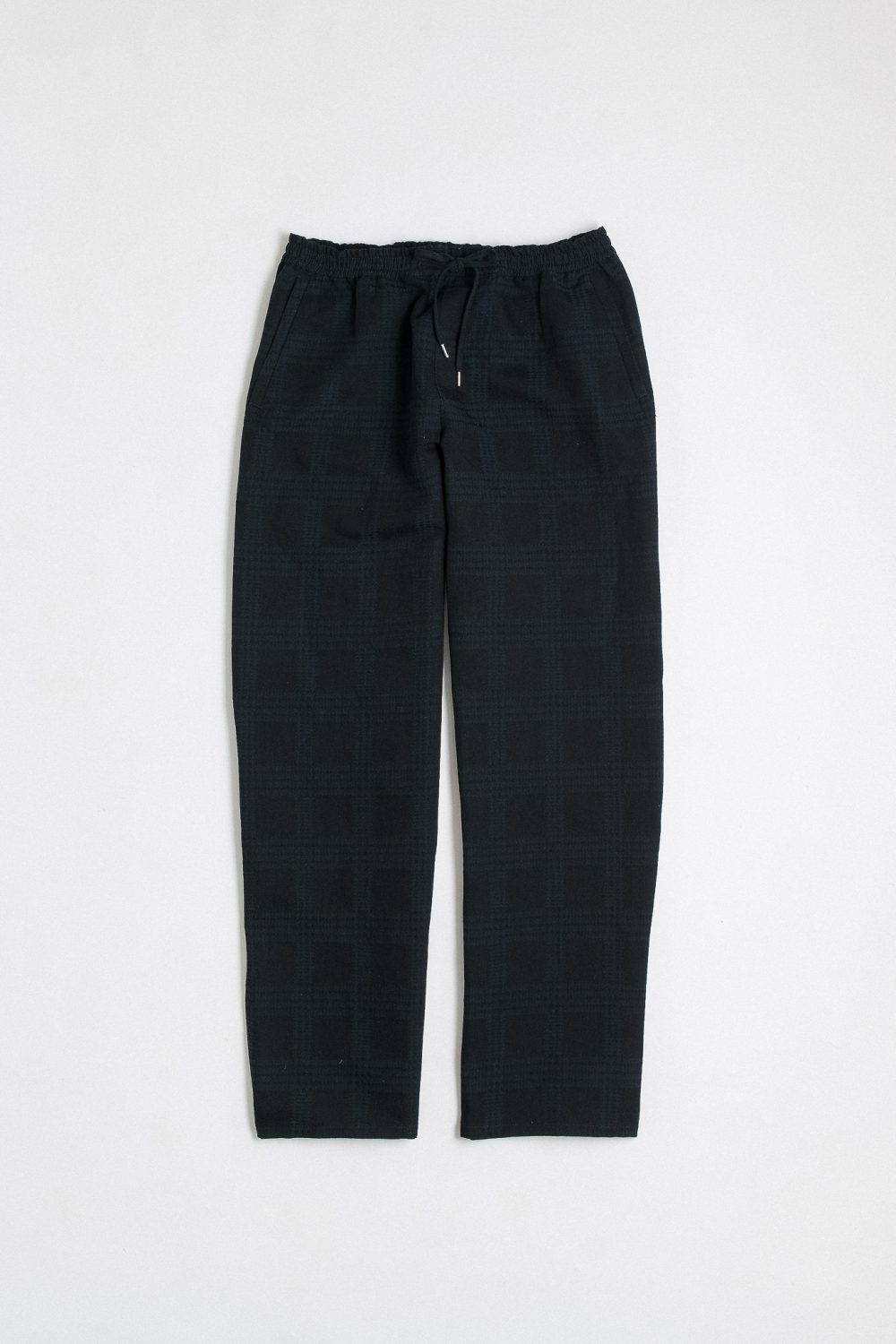 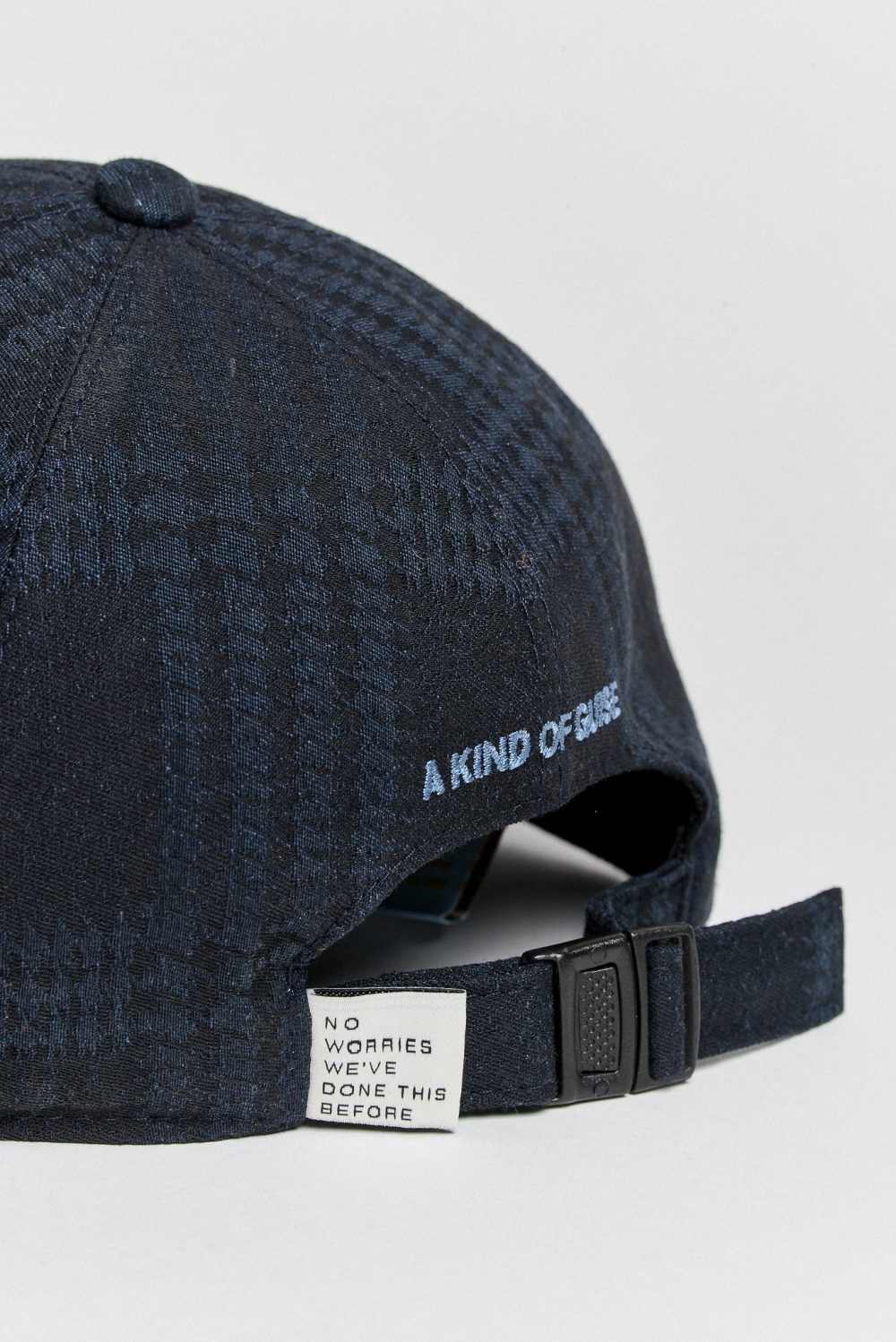 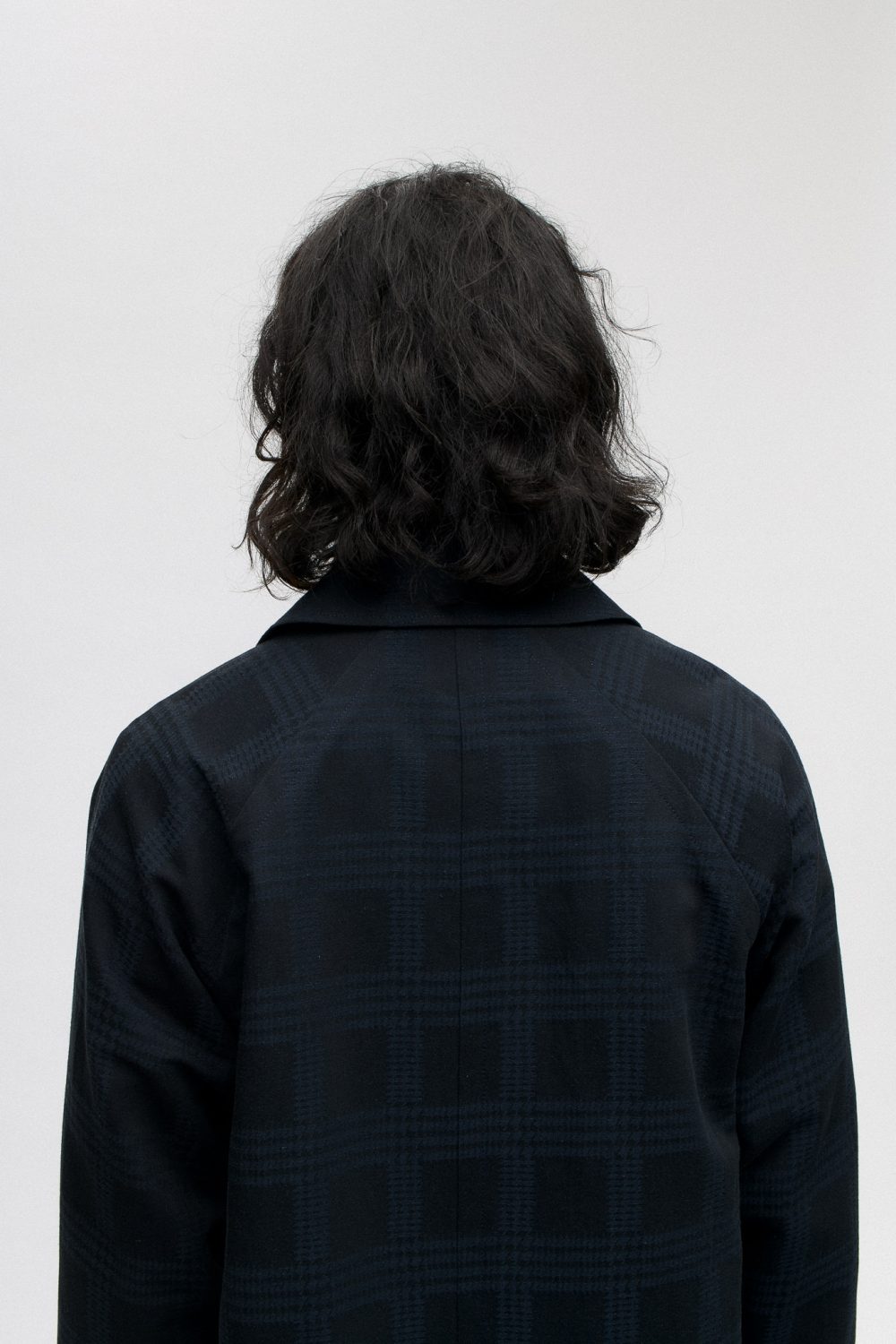 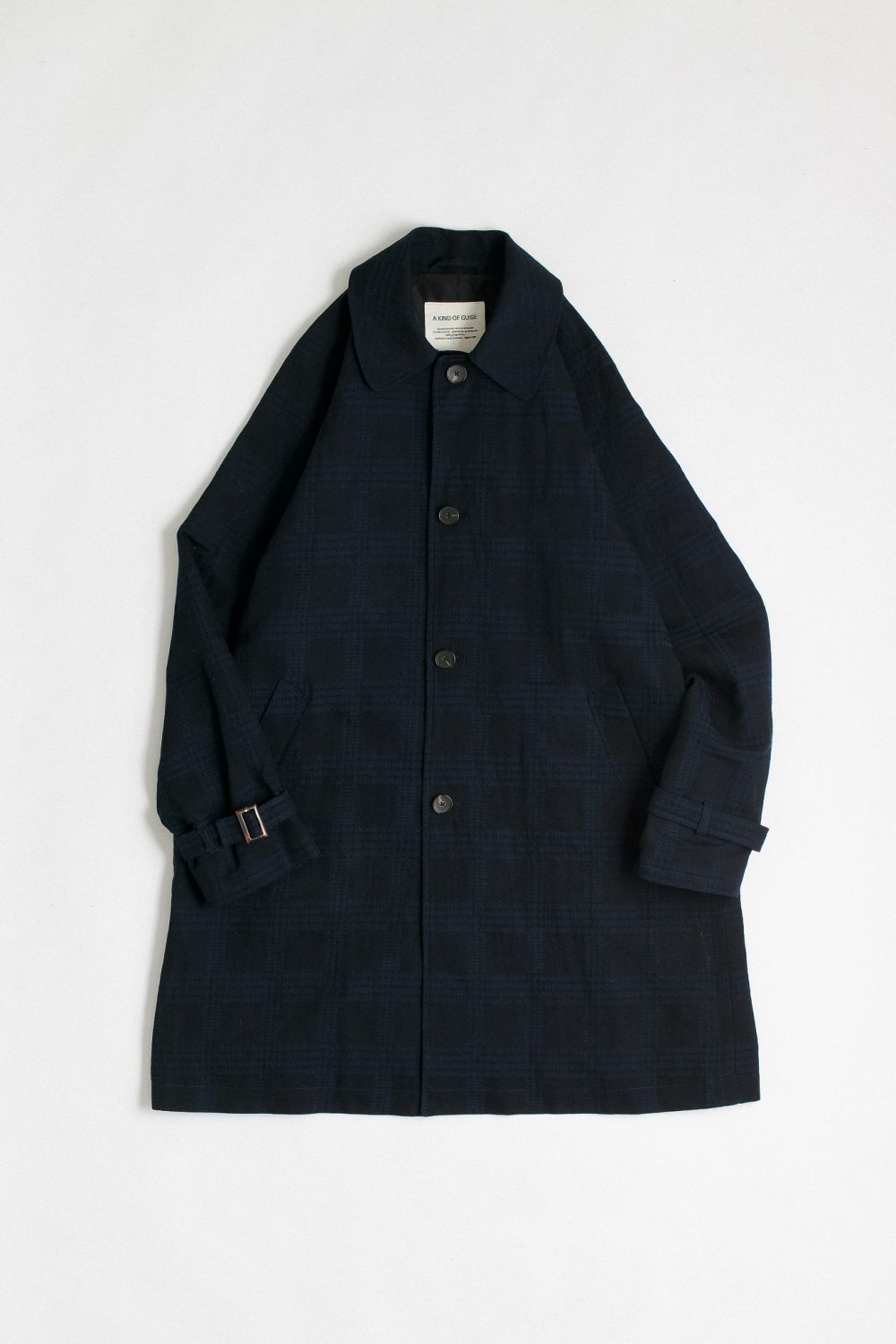 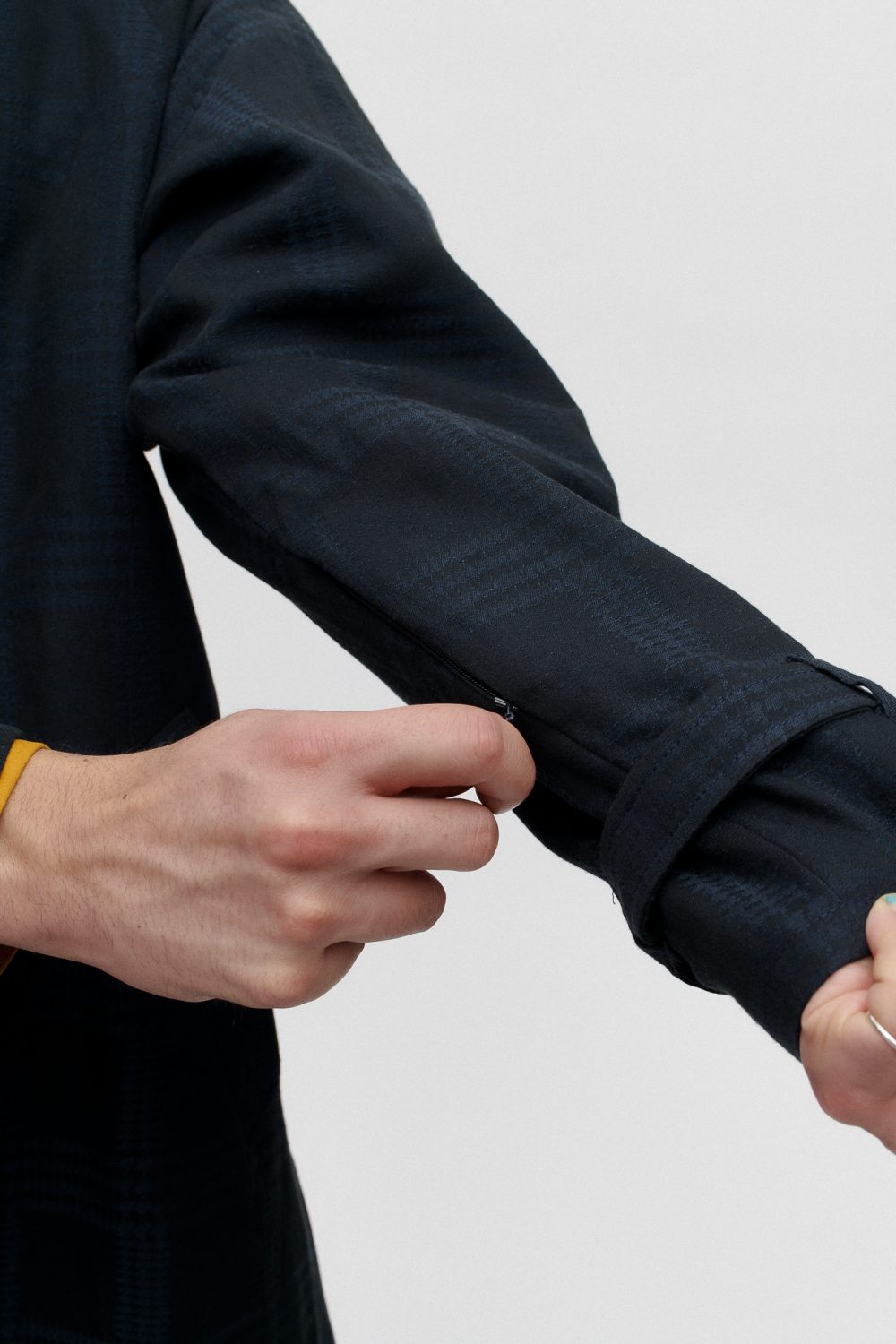 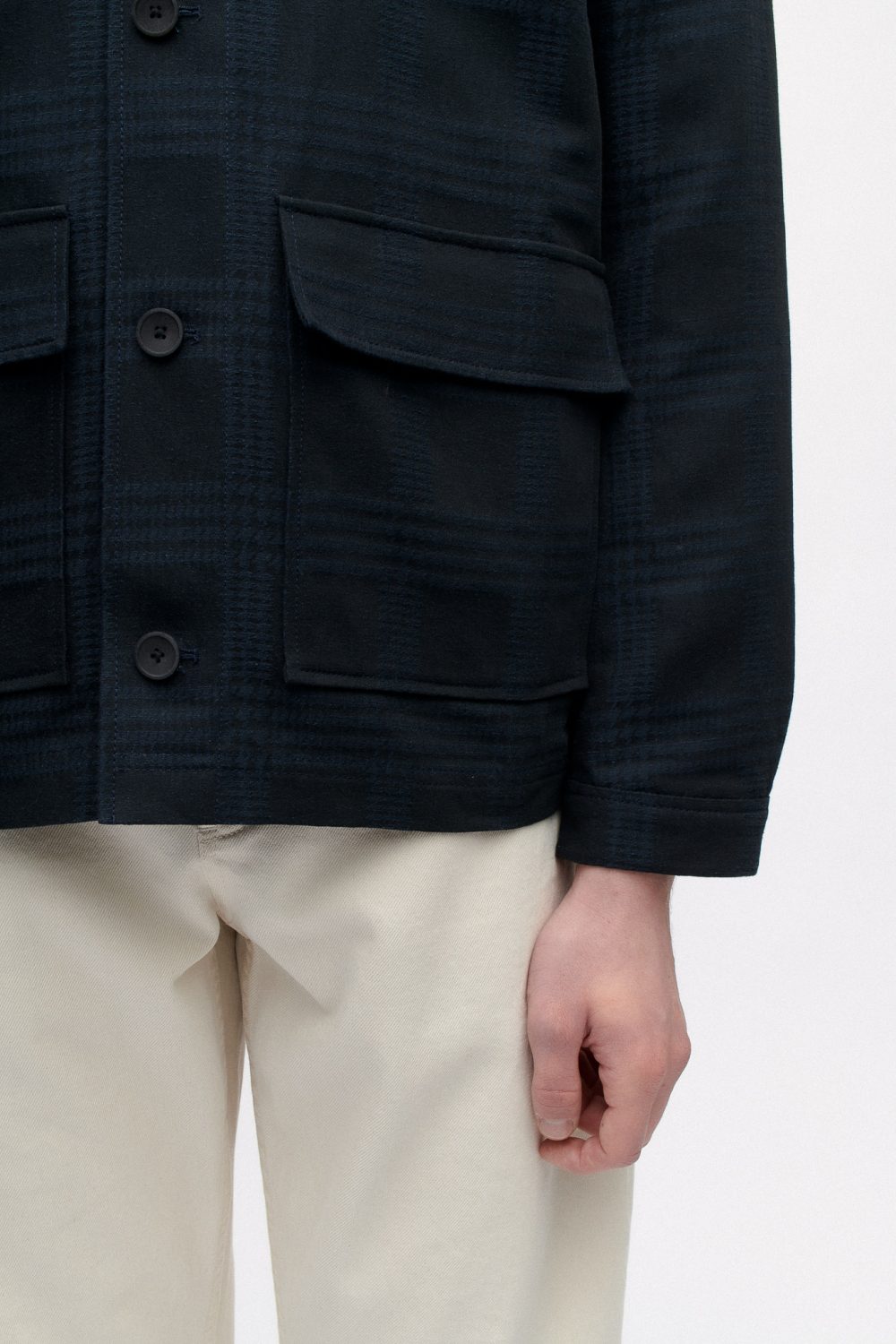 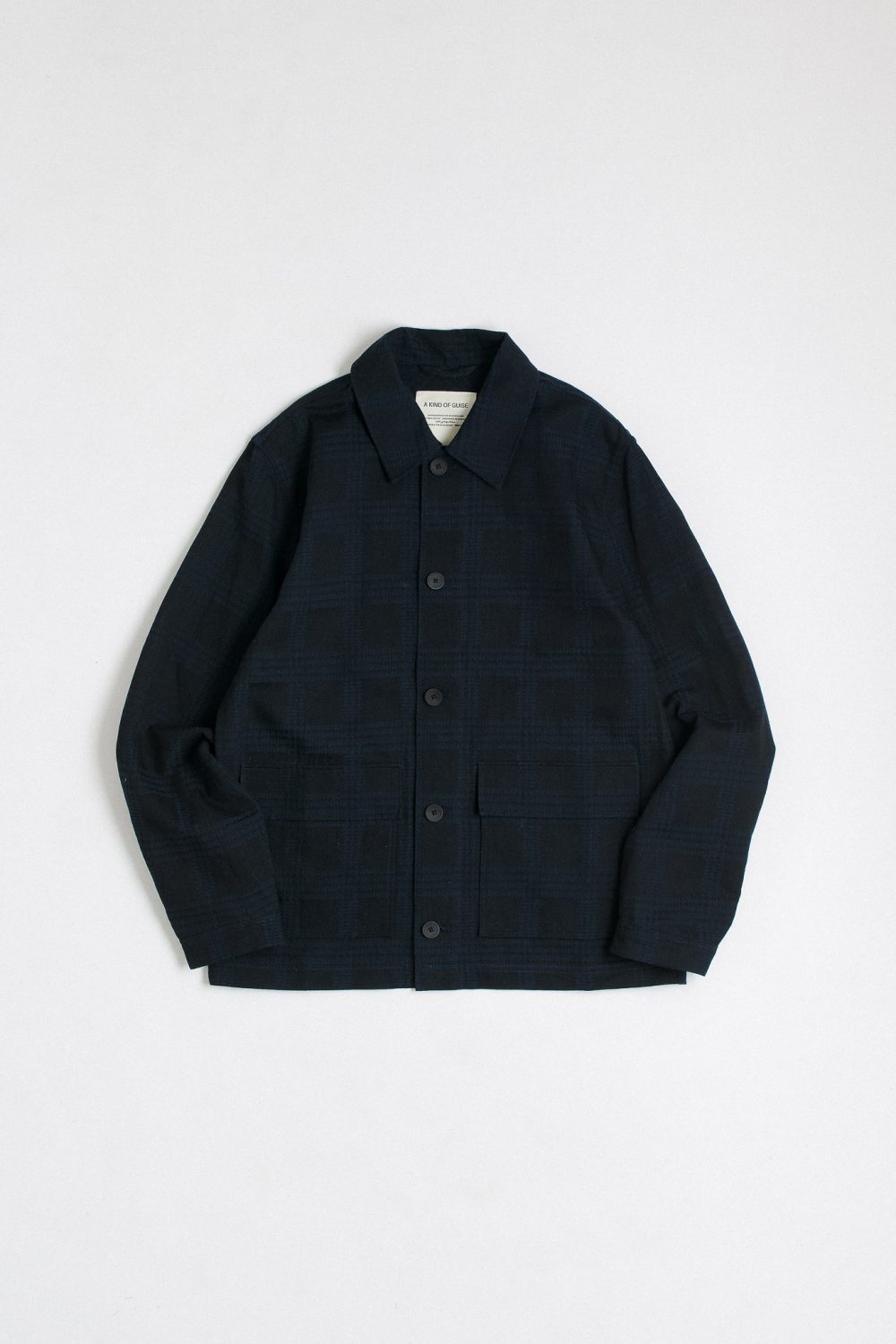