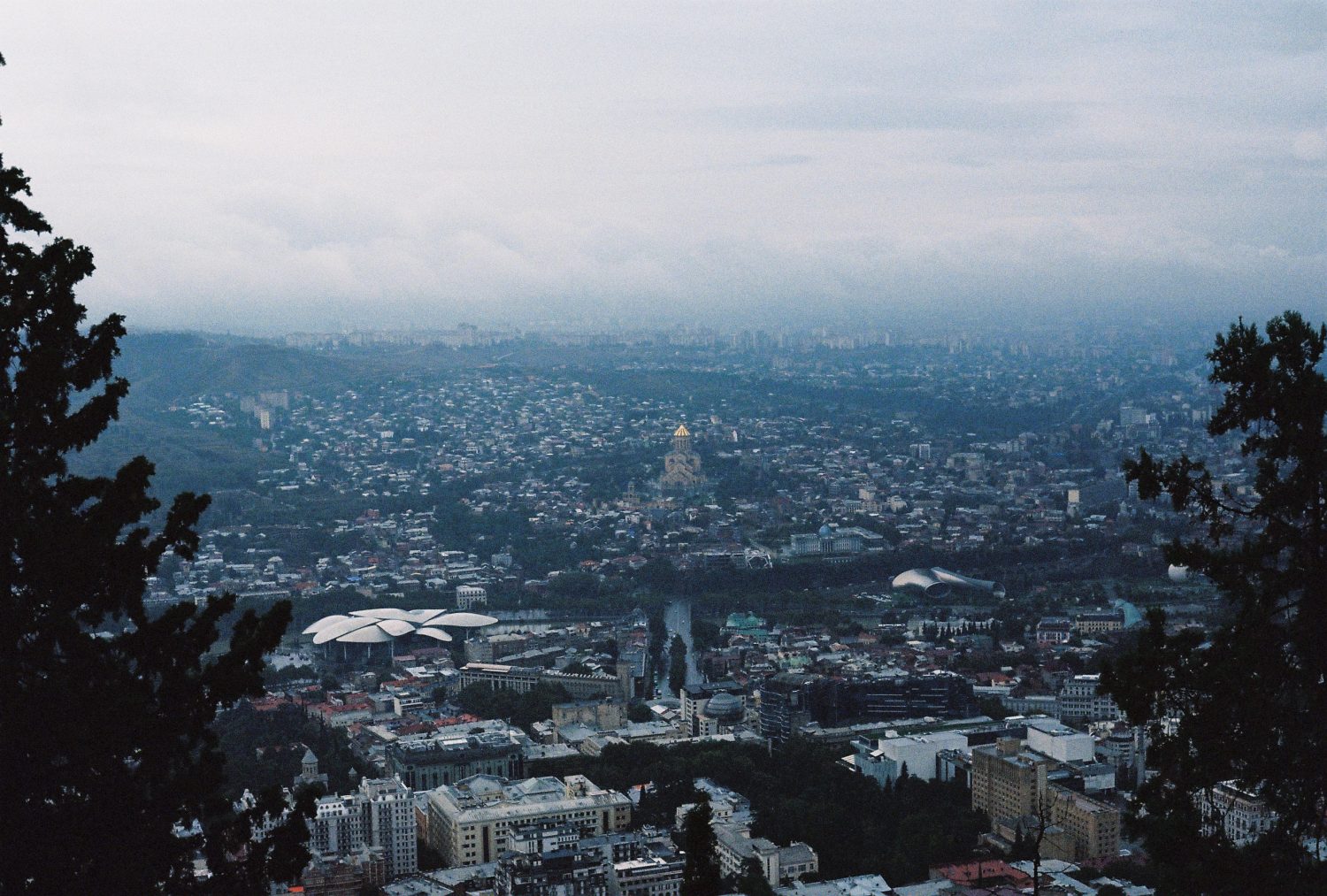 A city at the crossroads of Europe and Asia. In recent years, Tbilisi has emerged as one of Europe’s most sought-after cities, with an impressive art scene, burgeoning clubs, buzzing natural wine bars, and most important, incredible restaurants. In sum, these experiences alone easily make it one of the most thrilling spots in the region. Over the last decade, new restaurants have been established in the city, offering a new perspective on Georgian food and shaping Tbilisi’s versatile and exciting food culture. This unique fusion of young and old can be seen in diverse aspects of the city—predominantly in the styles of architecture. The fine facades with their intricately carved overhanging balconies are combined with massive Soviet buildings and super-modern constructions, such as the Peace Bridge. The city is continuously transforming, something ongoing for centuries due to multiple invasions and vibrant history of immigration. 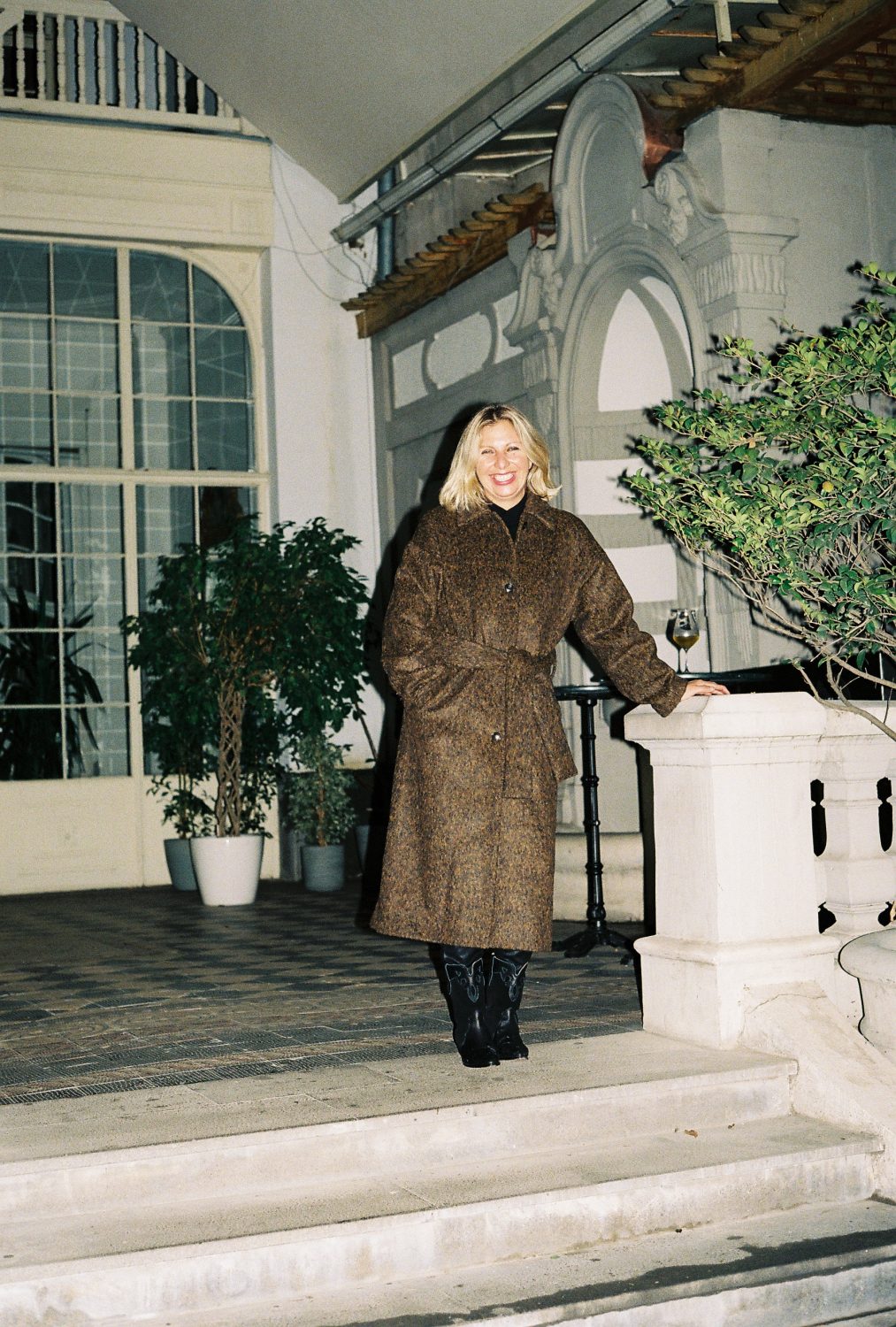 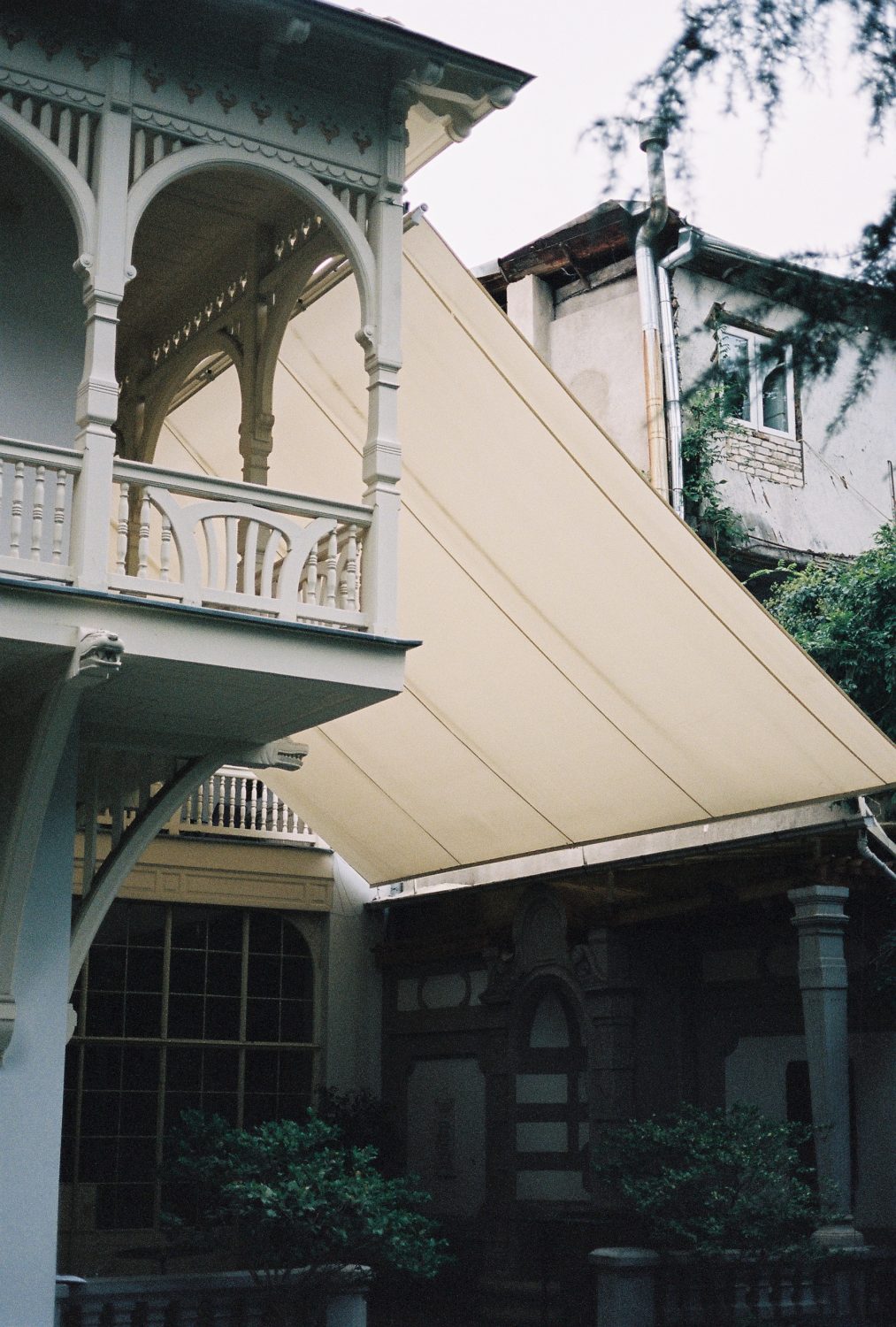 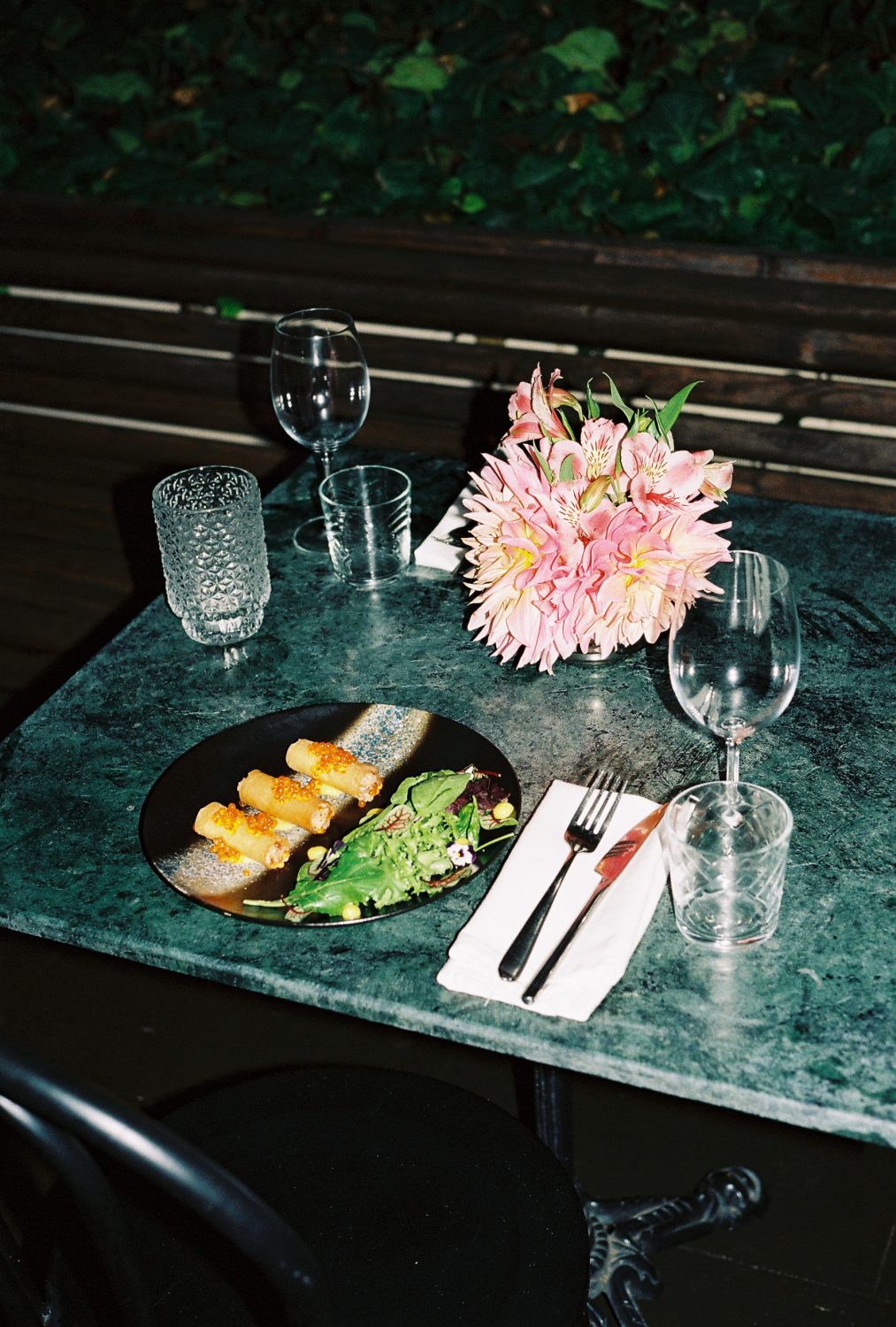 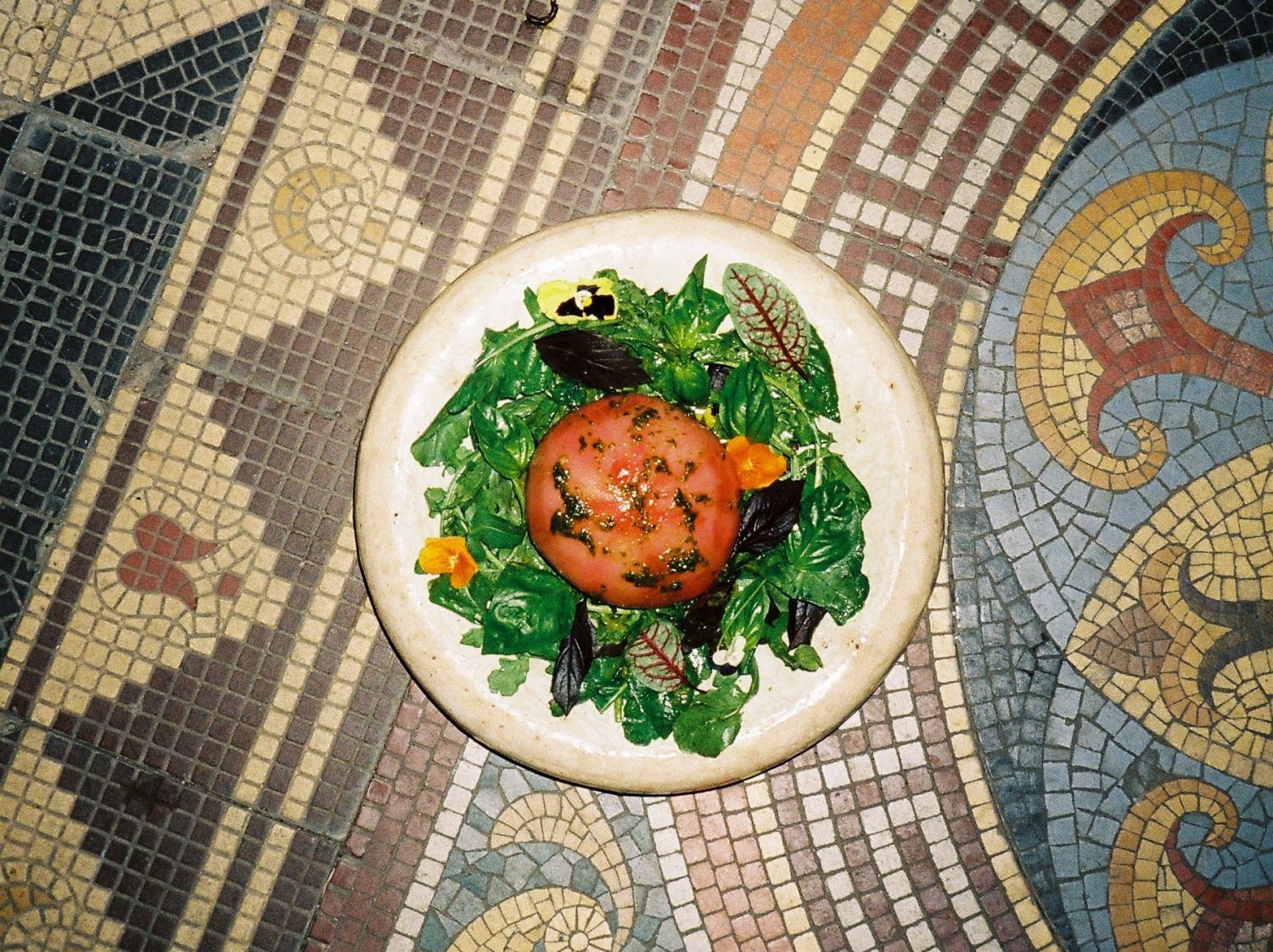 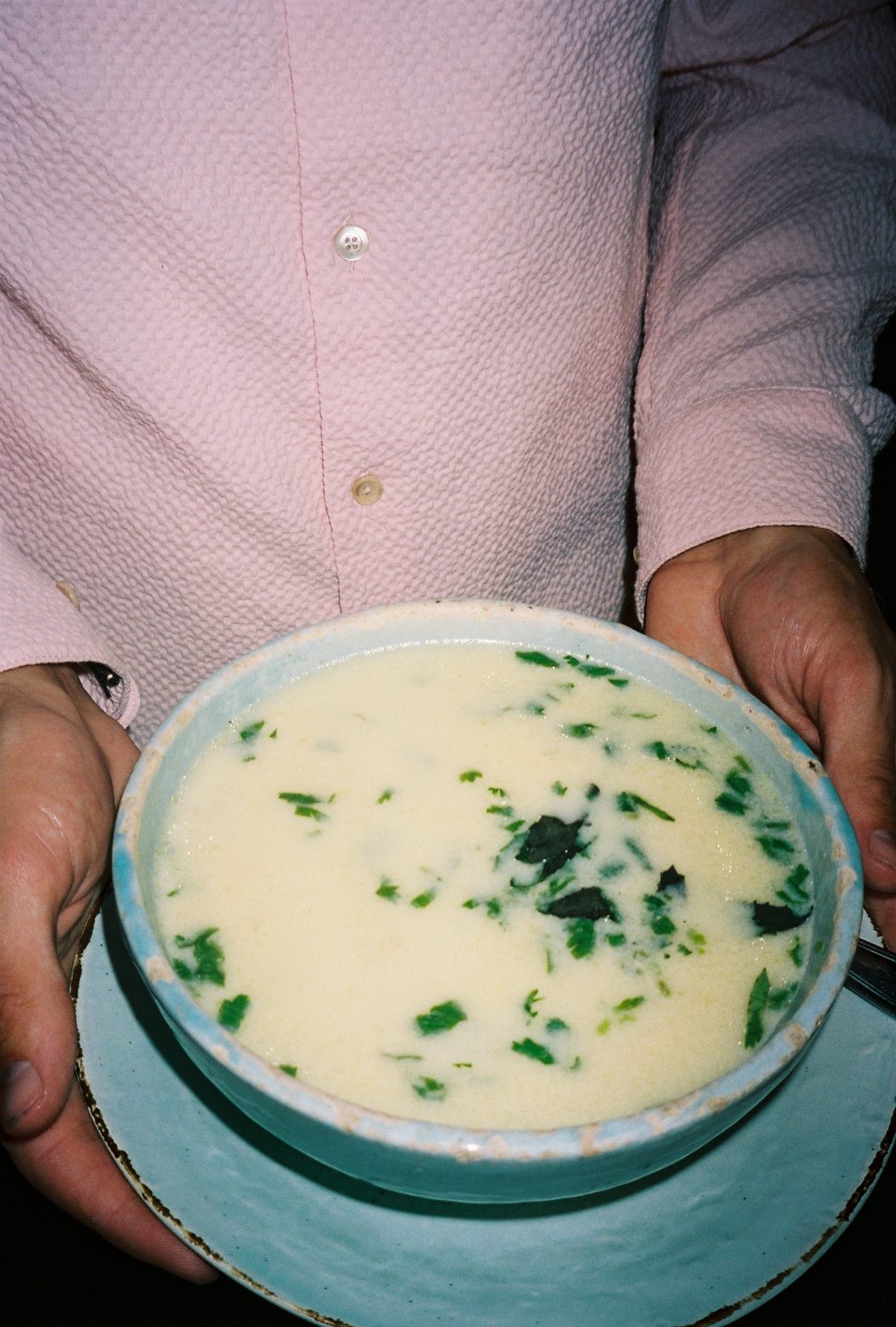 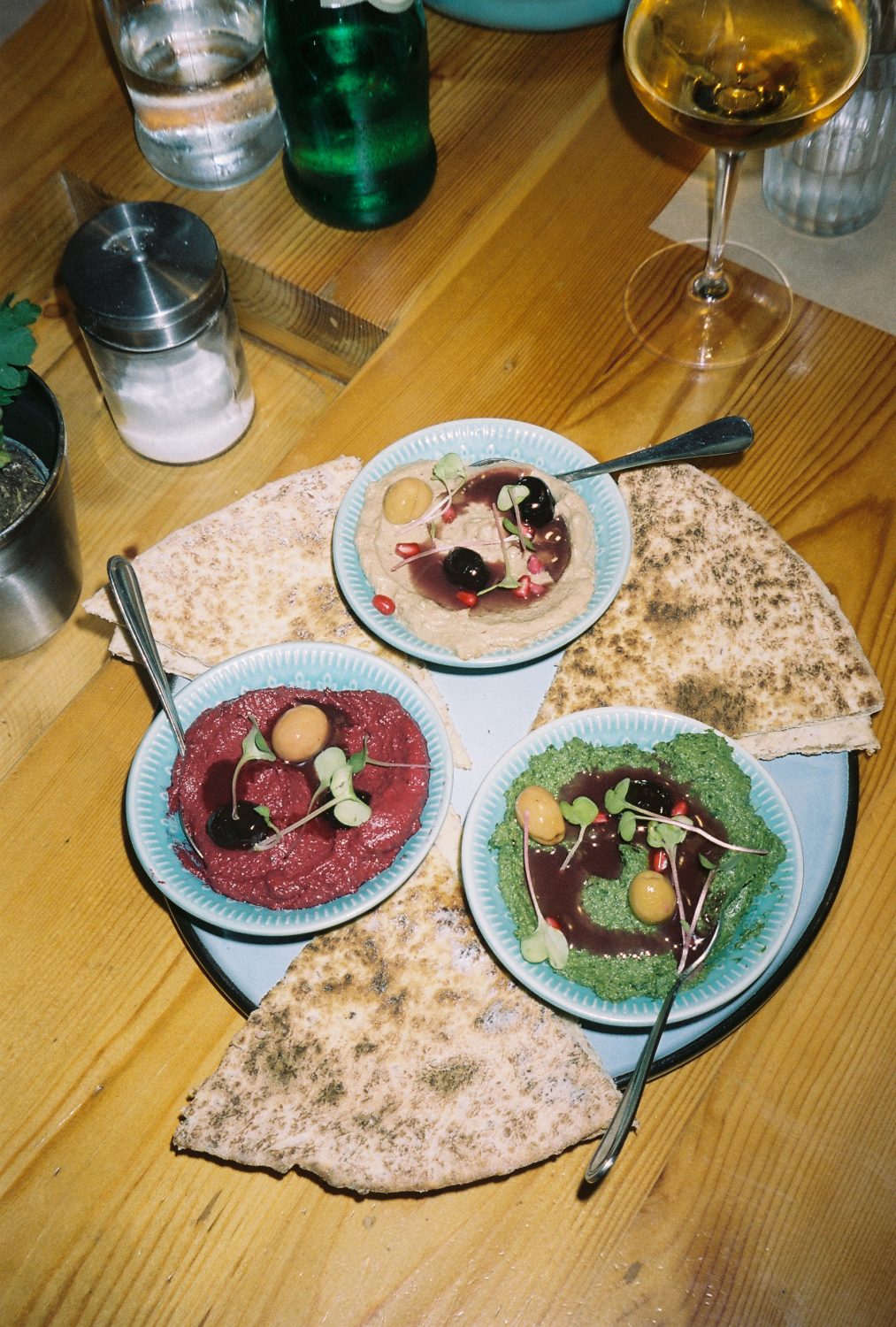 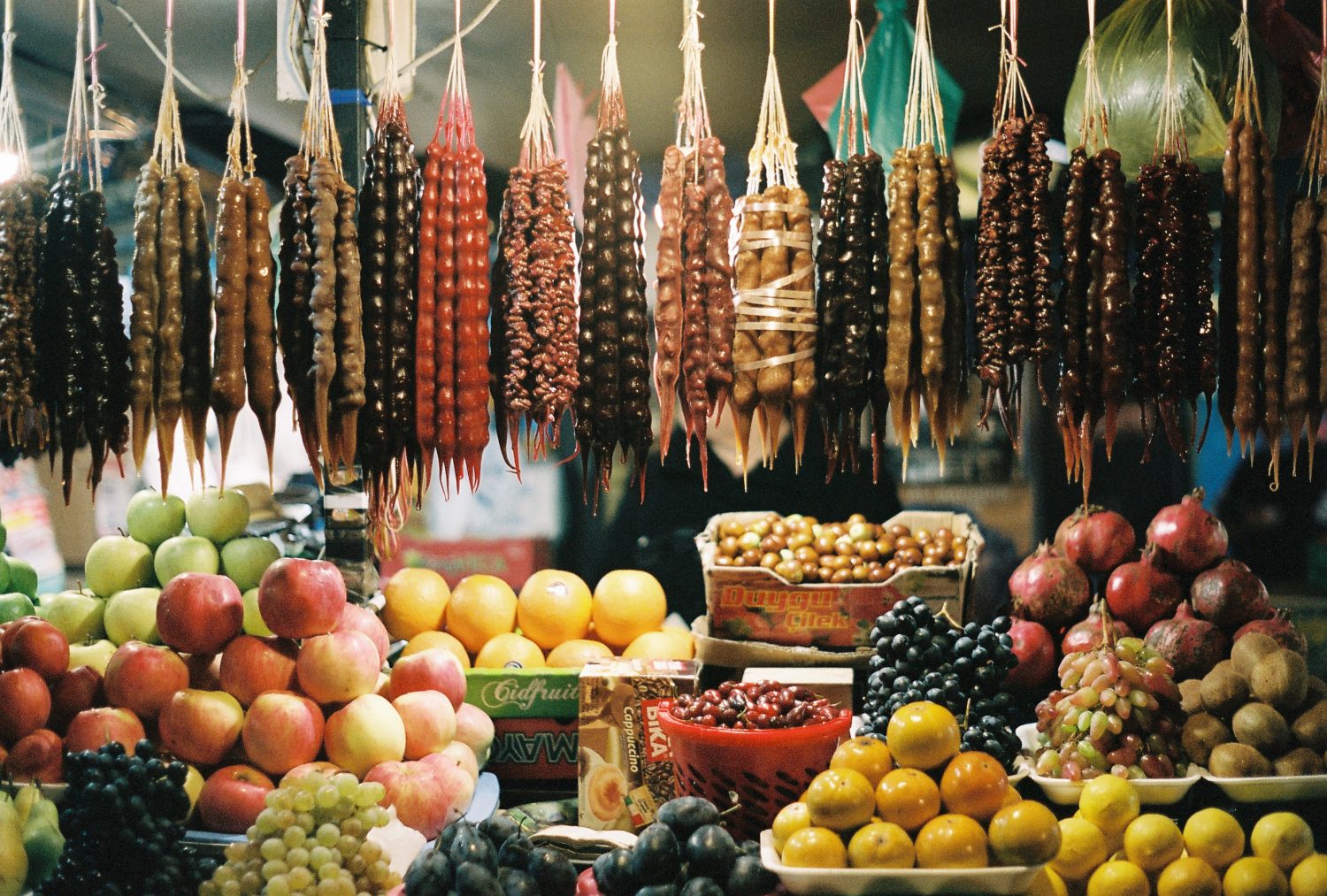 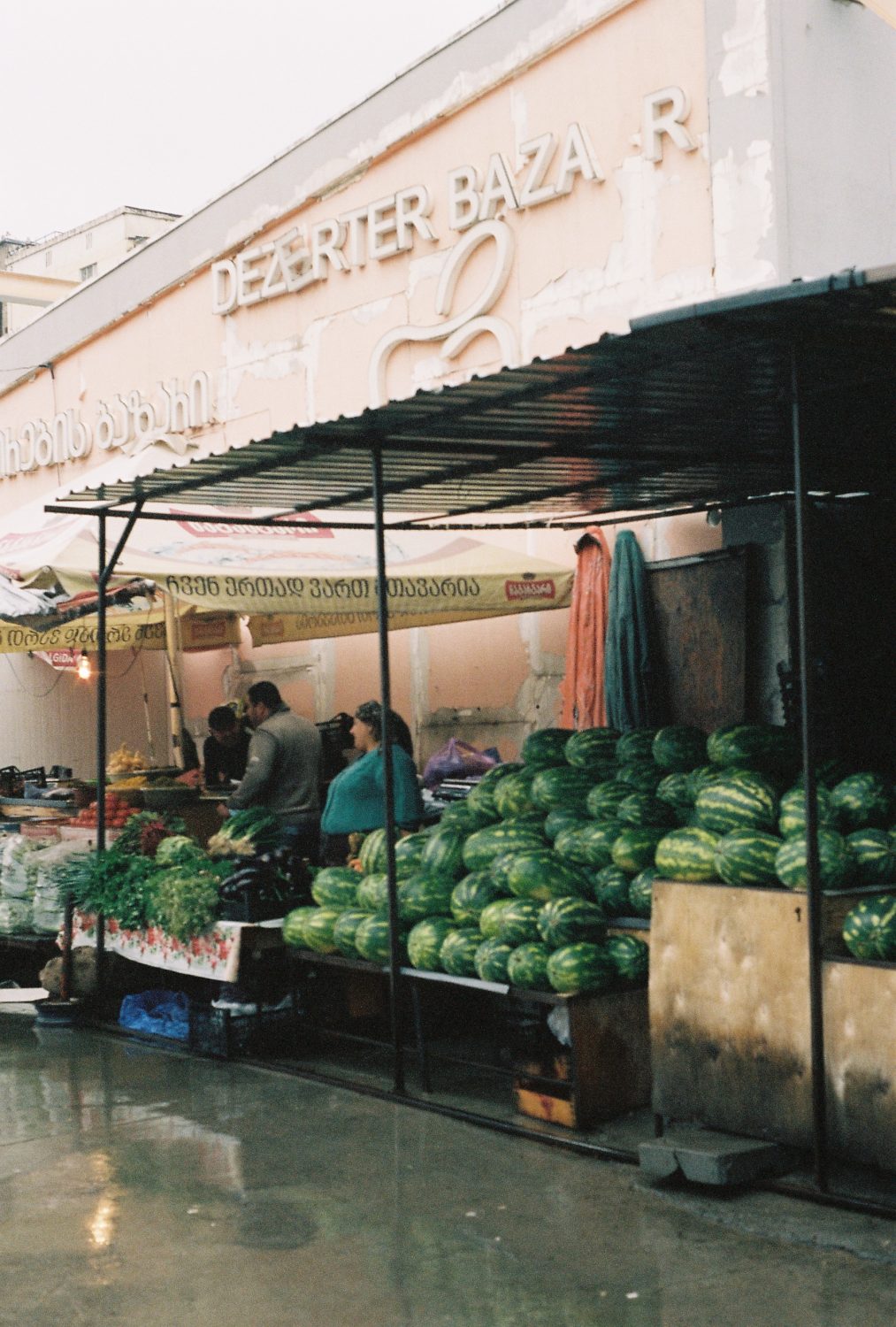 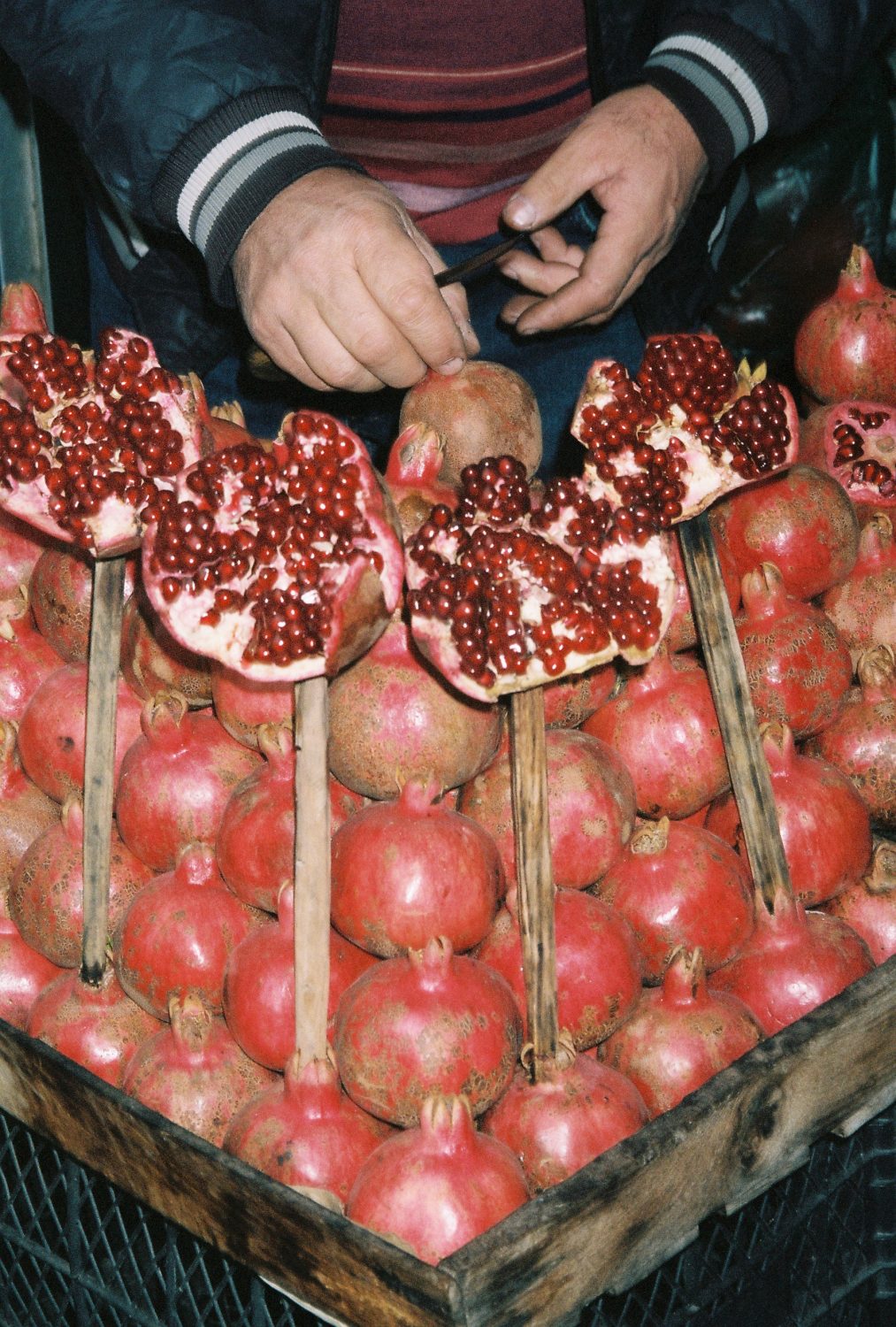 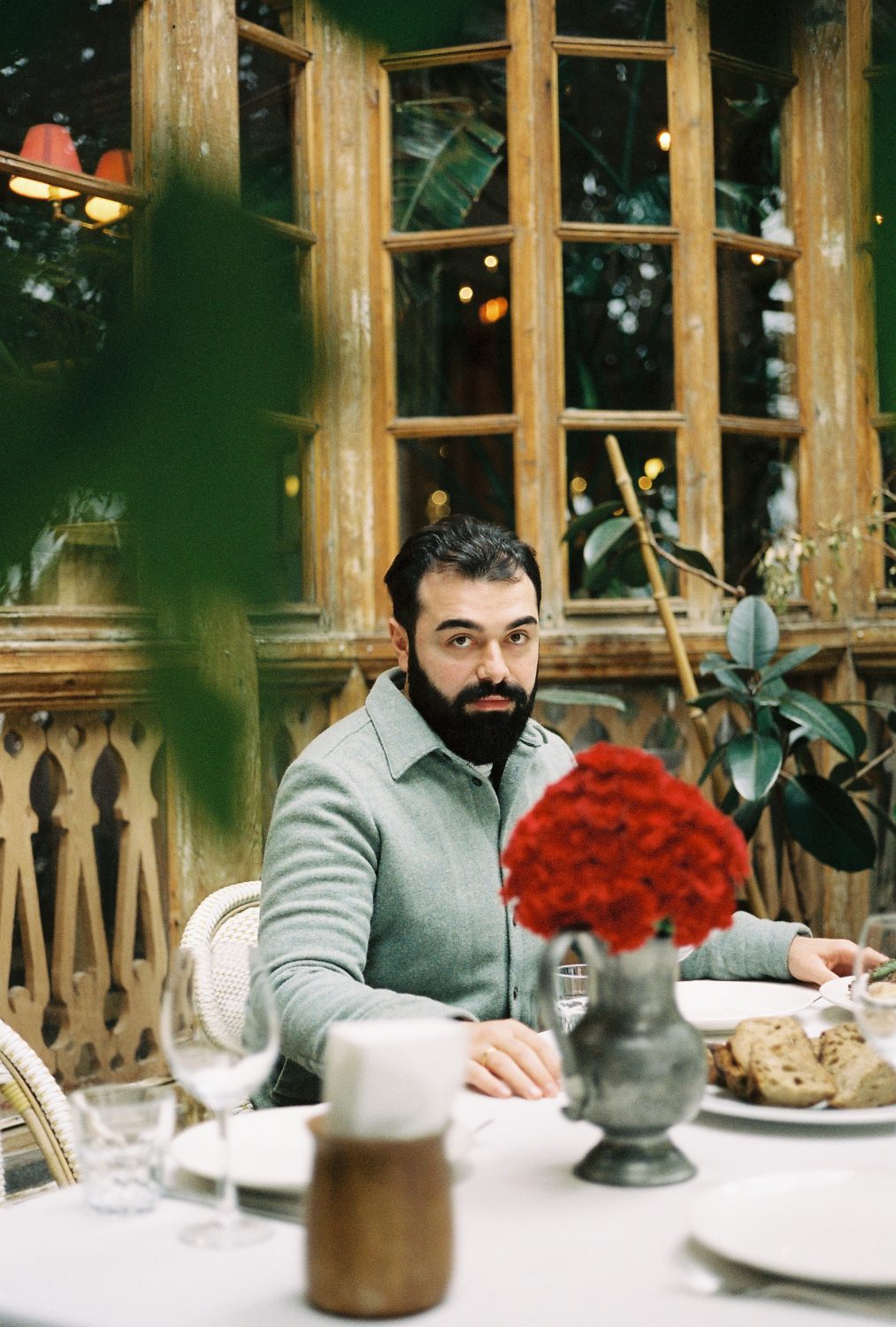 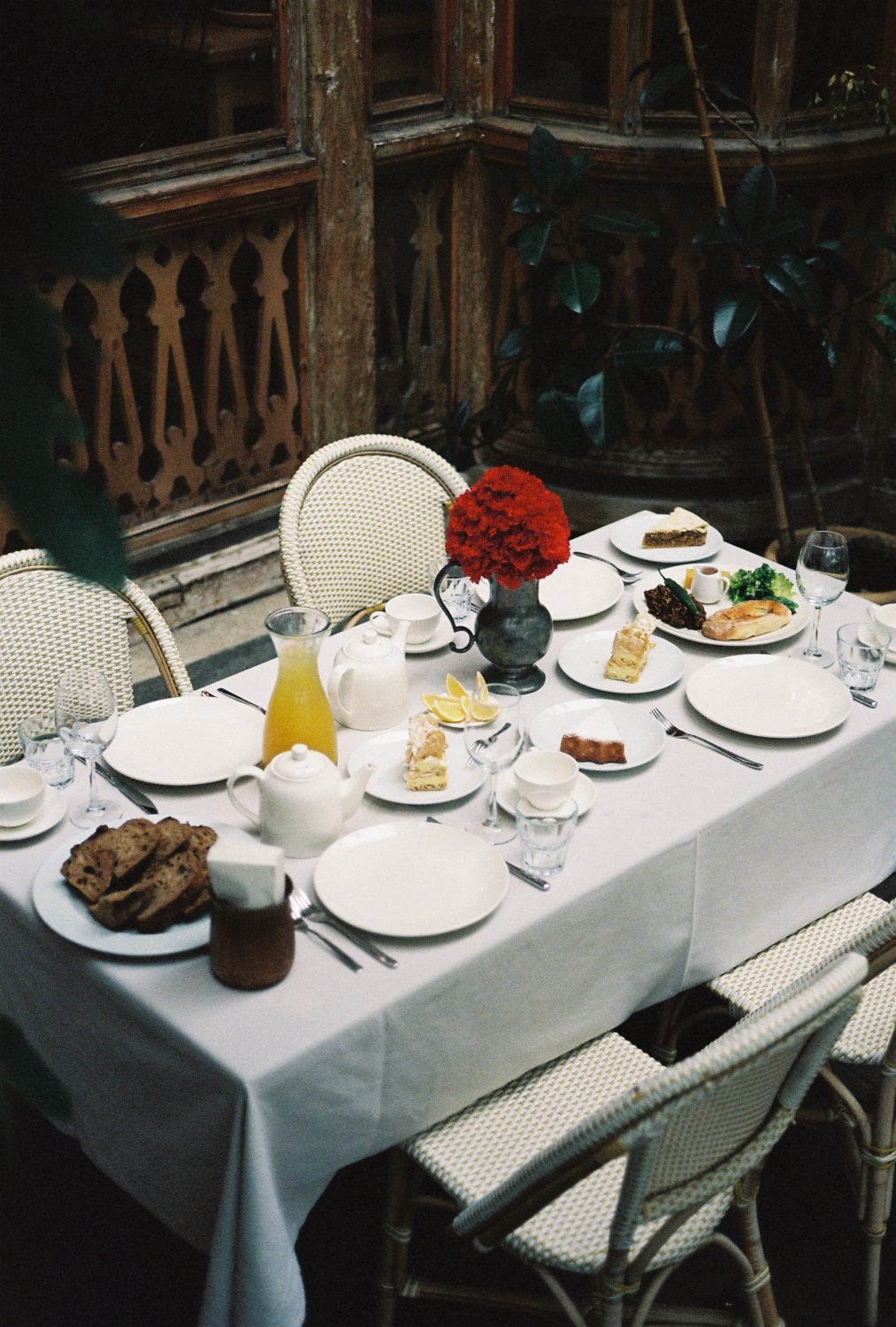 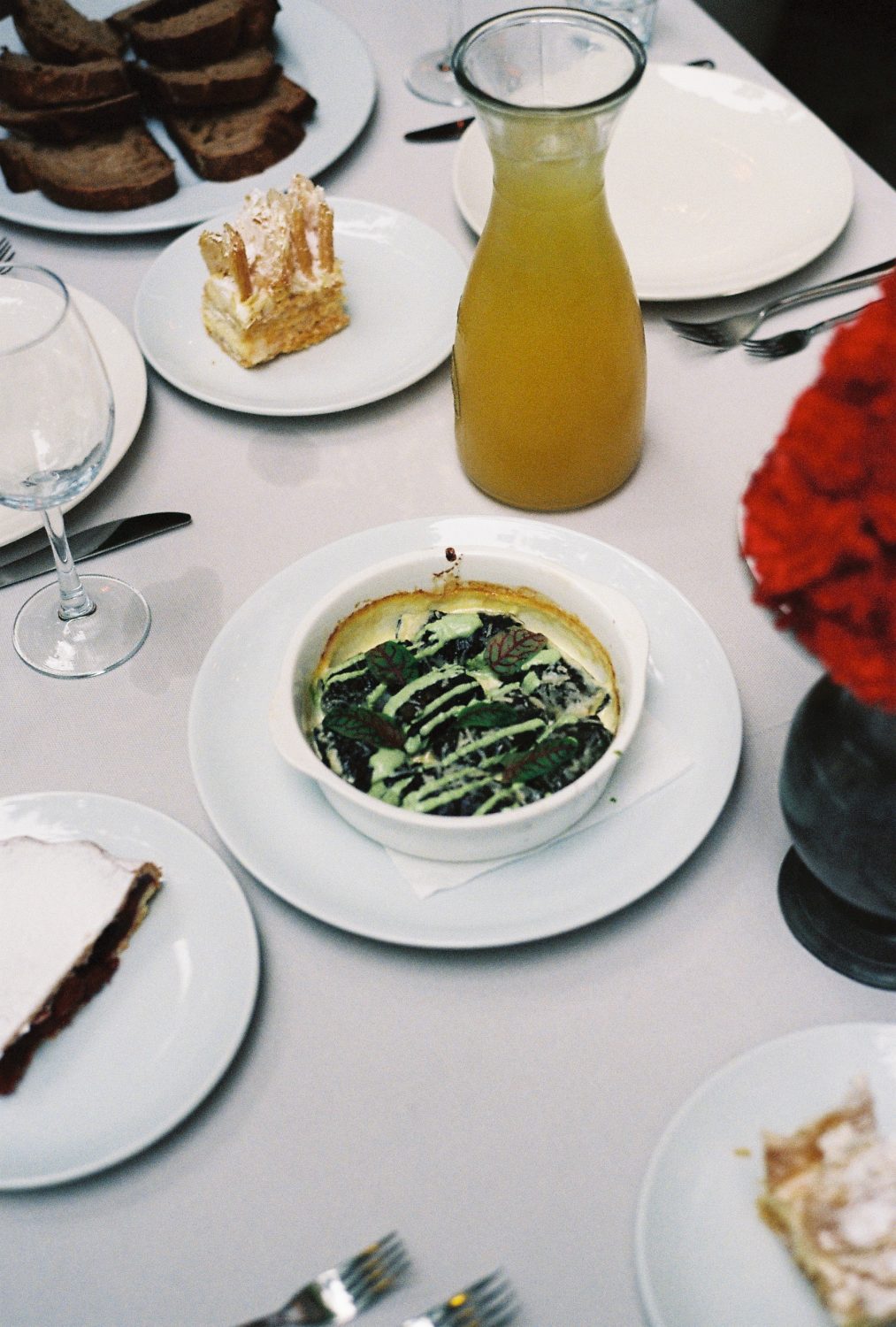 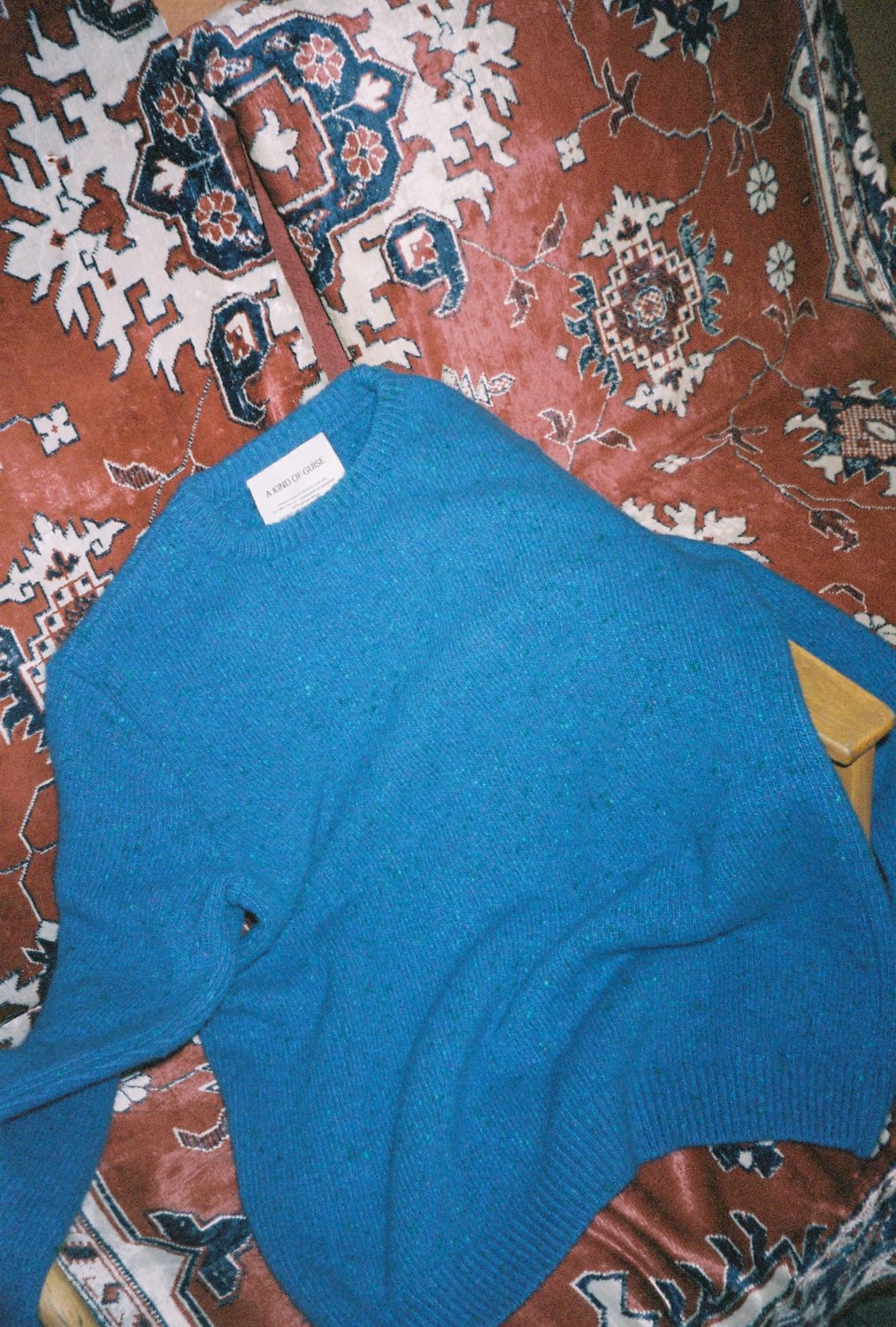 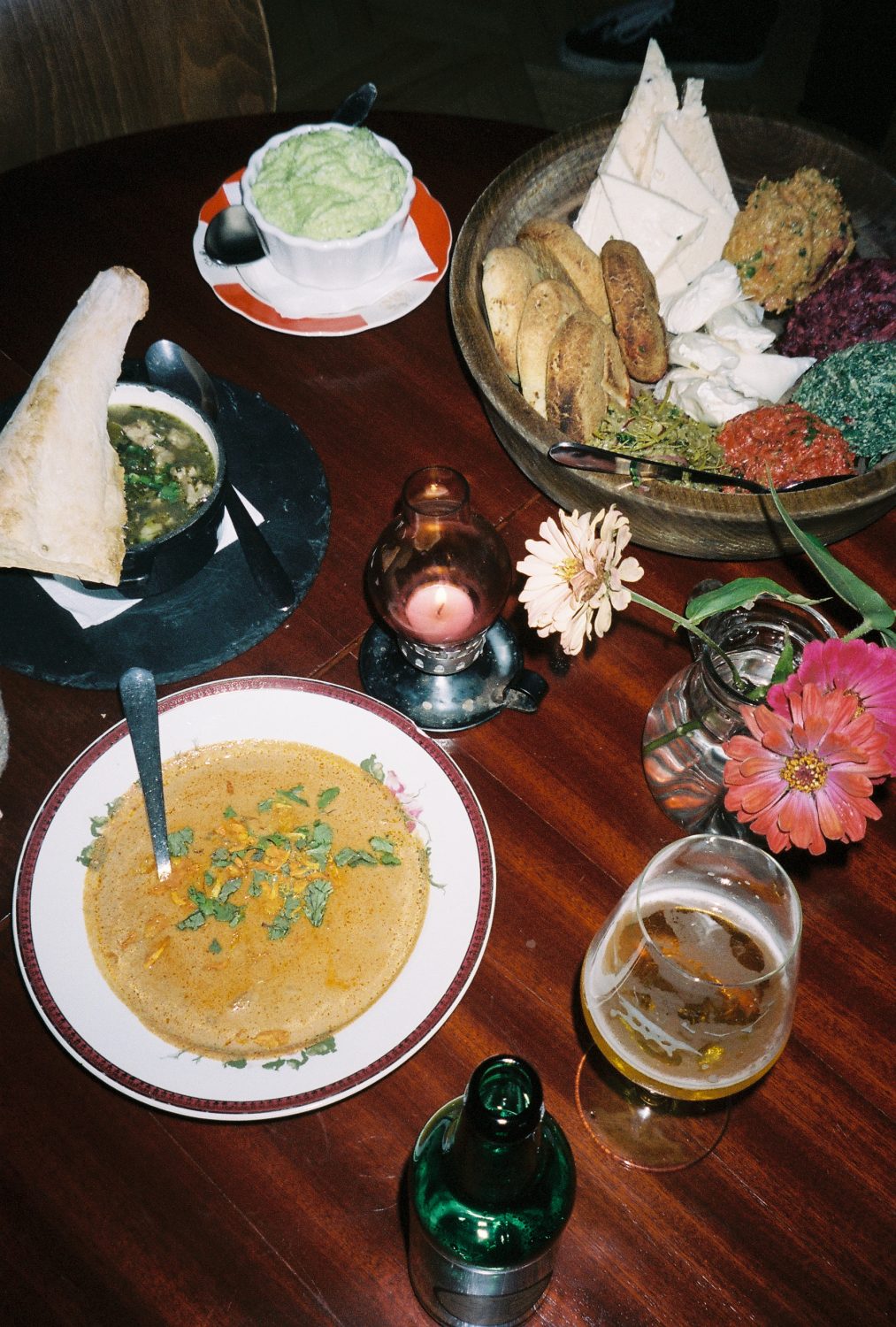 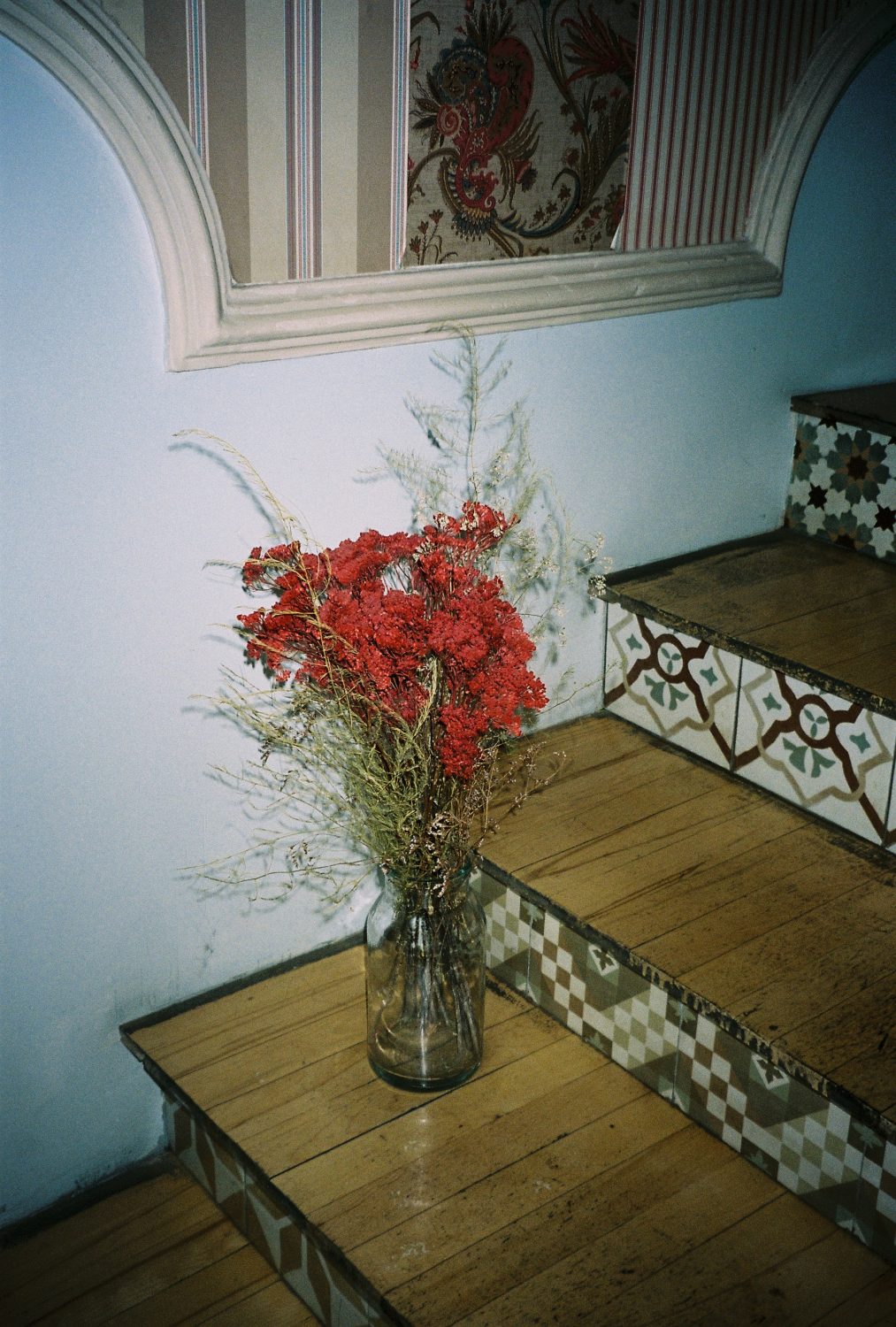 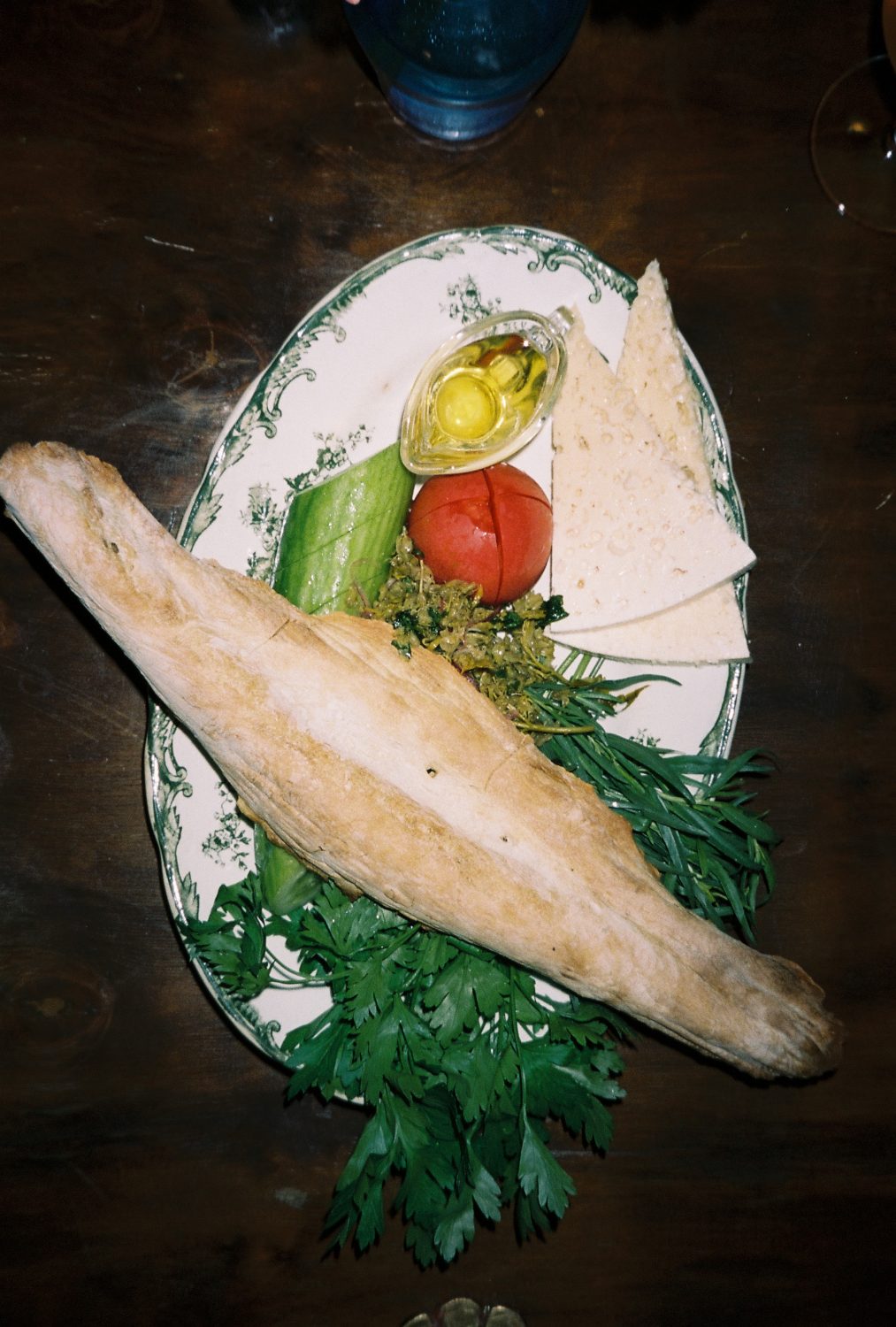