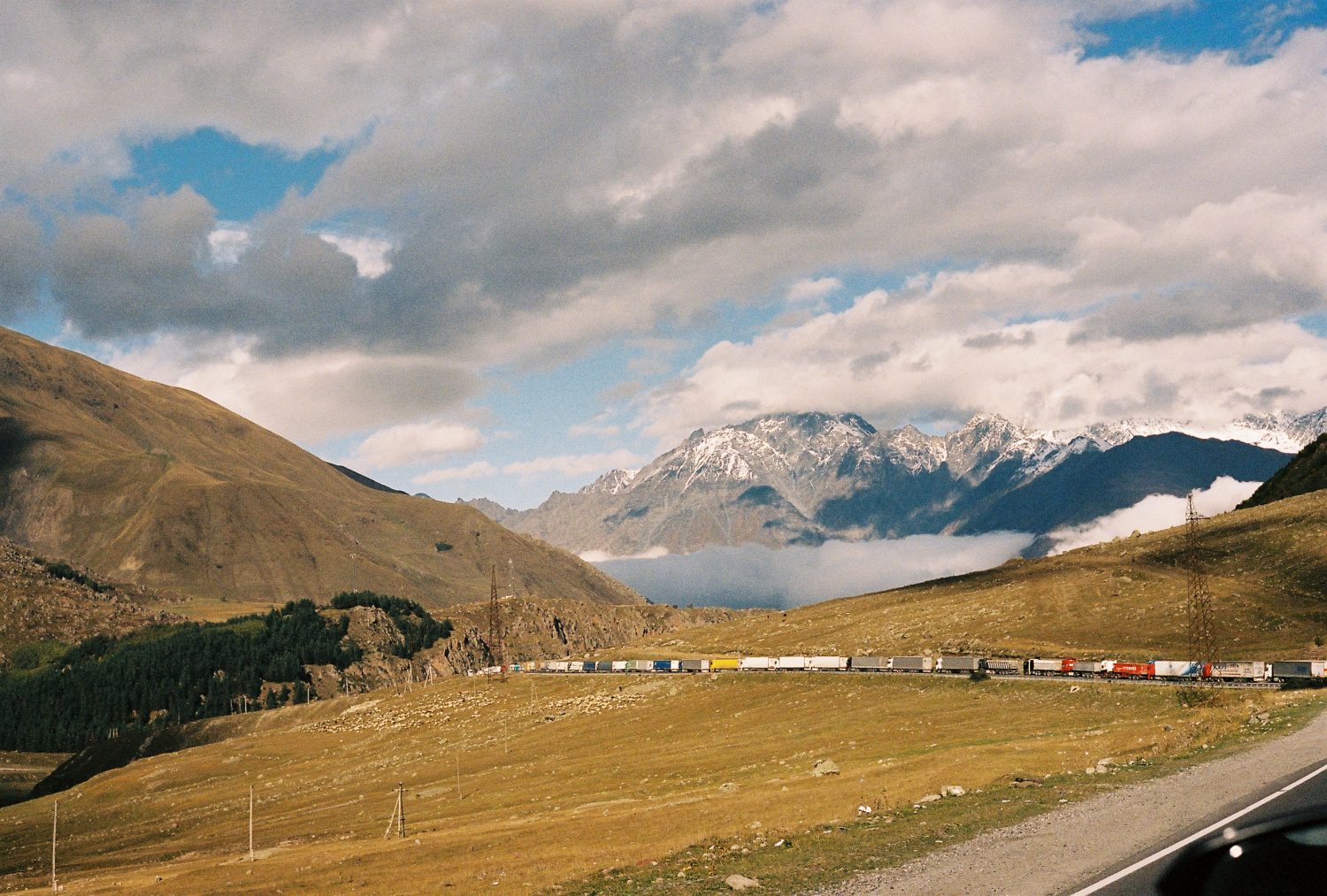 “When God created the world assigning the different regions of the world to different cultures, the Georgians were late,” as legend has it. “When they finally arrived, they told him they were coming straight from a big supra to celebrate his glory! All the land had already been distributed, but because God was so flattered, he gave them the part of the earth he was saving for himself: Georgia.”

We continued our trip and left the Kakheti region to spend some time up high in Kazbegi – official name Stepanzminda, a small town in the north of Georgia, nestled in the great Caucasus. Offering one of the most spectacular landscapes in the whole of Georgia, it is a great representative for defining the beauty of this country. Almost 90% of Georgia consists of foothill and mountain regions, which is why spending time at high altitudes was a must-do on our list. The drive up there alone has been a highlight of our trip, revealing breathtaking views from the so-called “Military Highway”, which serves as the only roadway connecting Georgia and Russia. And just when you think the surroundings can’t get any more picturesque, the next scenery reveals out of the fog. But it was not only a highlight for the eyes, but also for the taste buds. Along the way, we passed through the birth place of Khinkali. These Georgian soup dumplings need to be eaten by hand and are definitely already worth the trip. 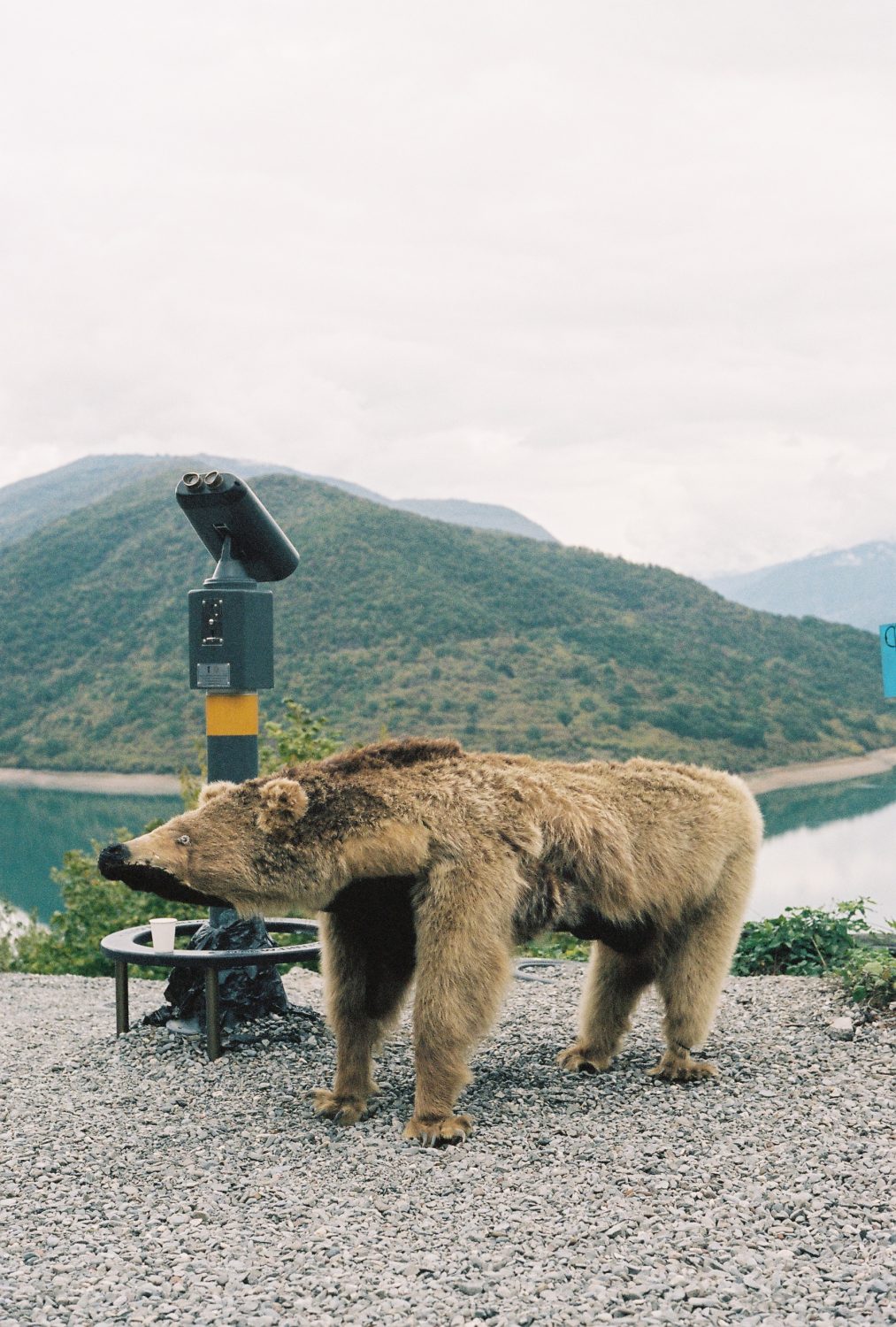 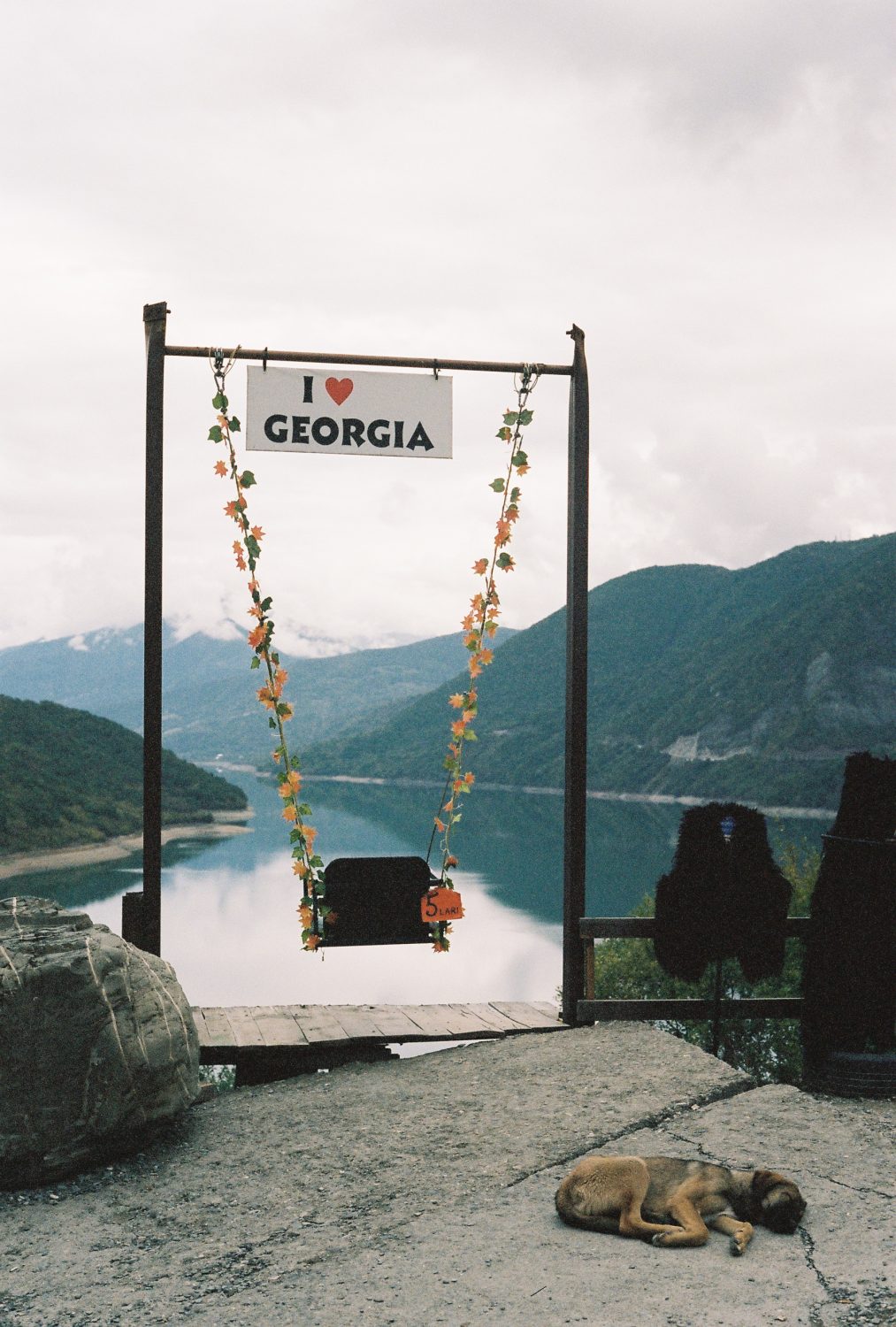 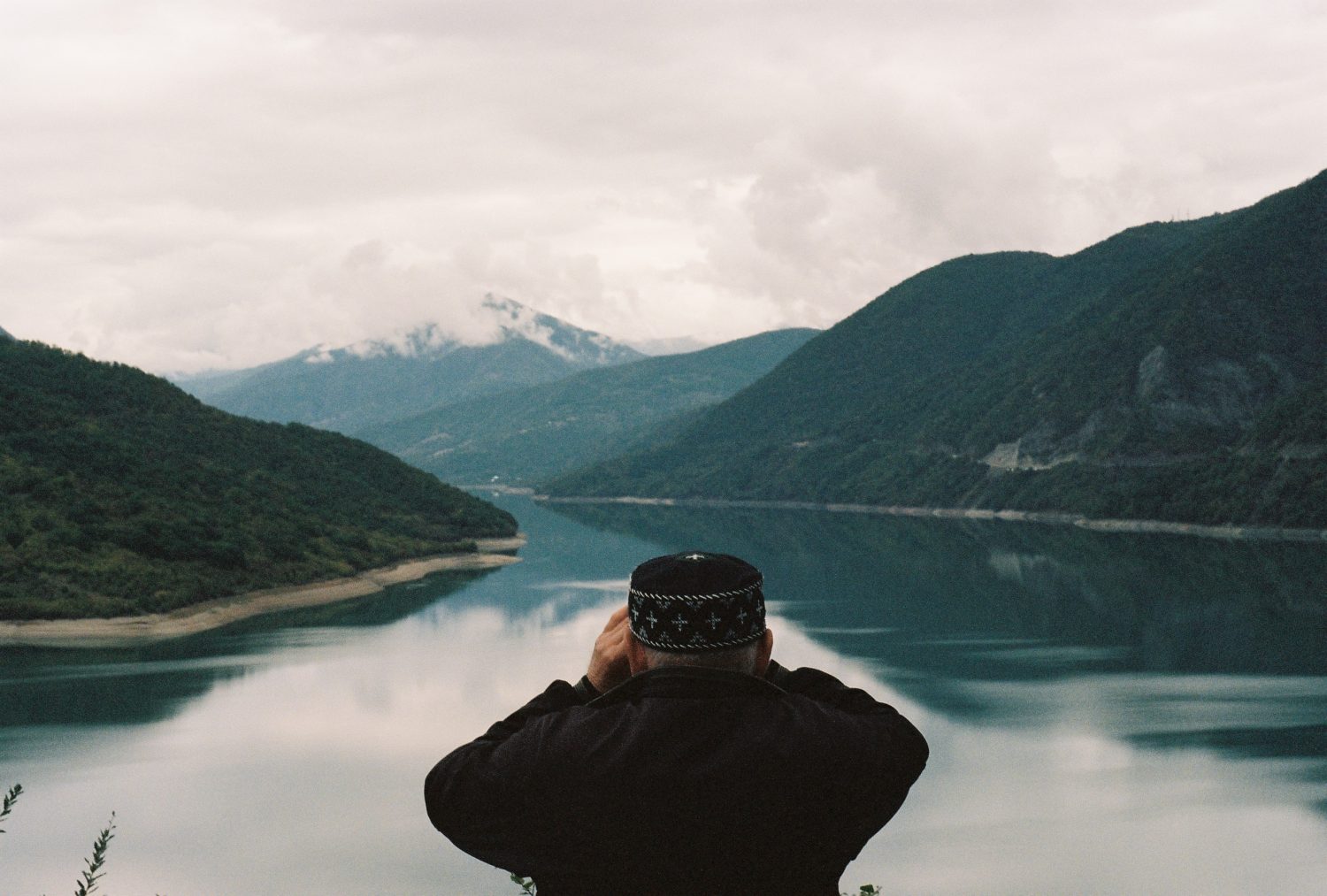 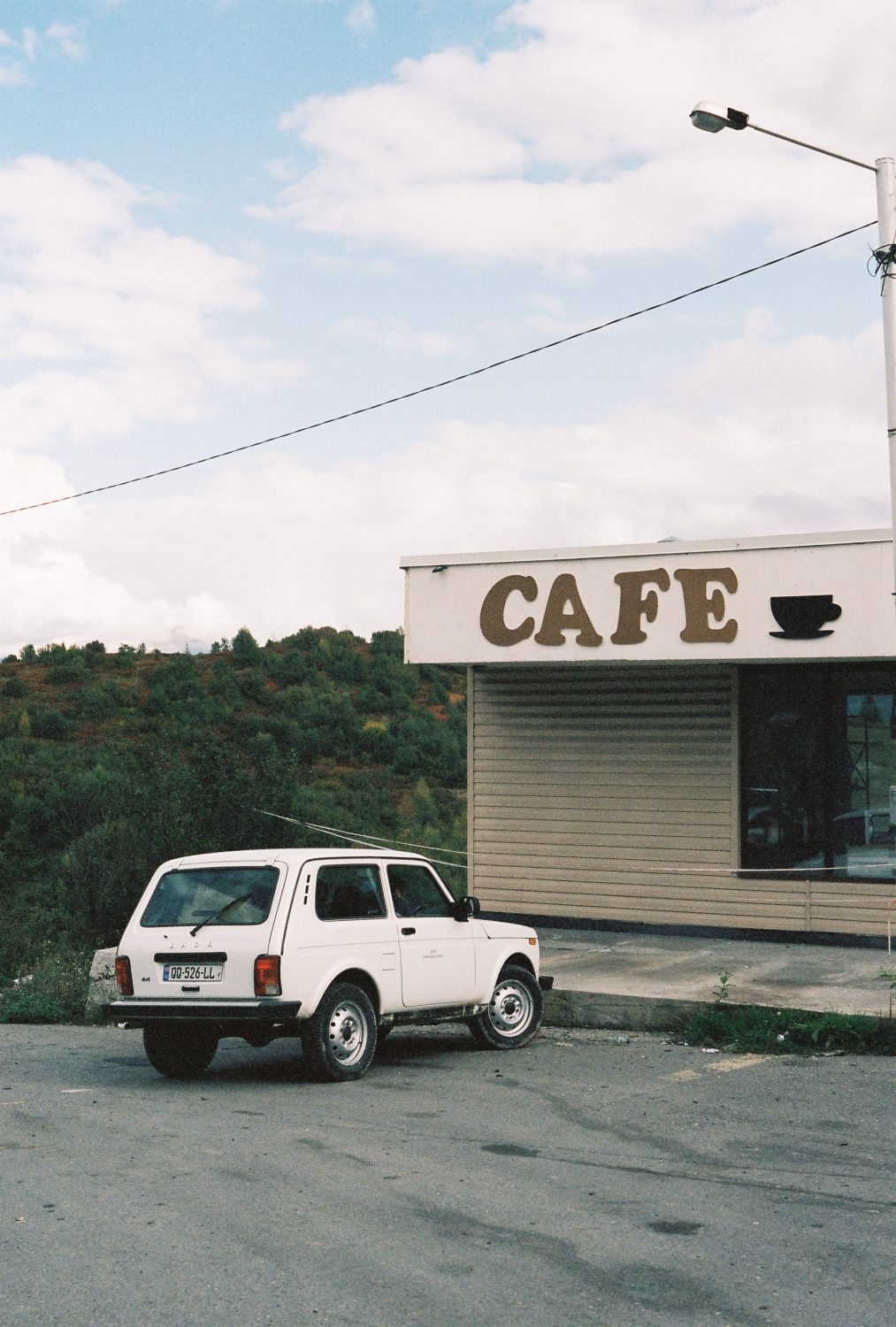 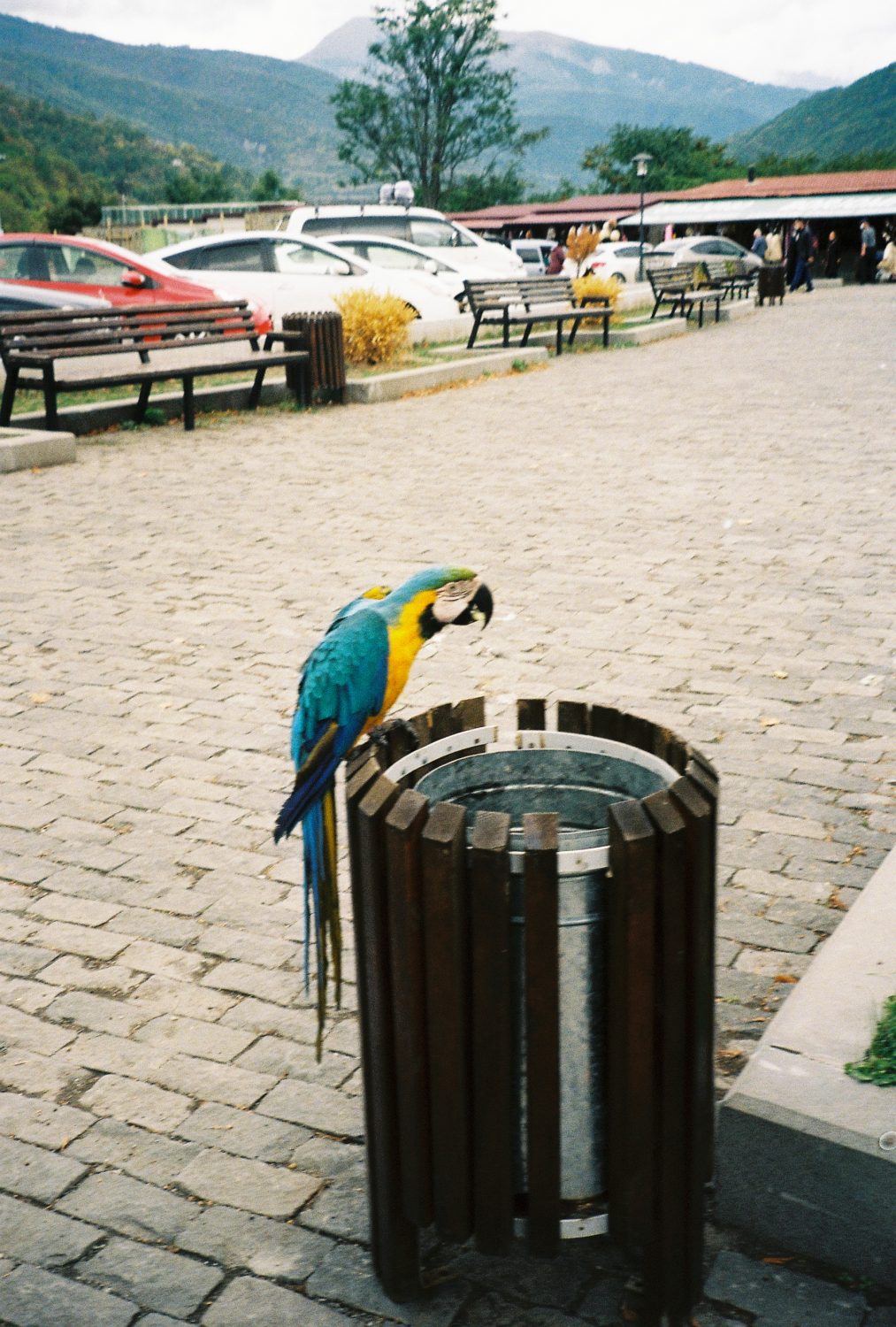 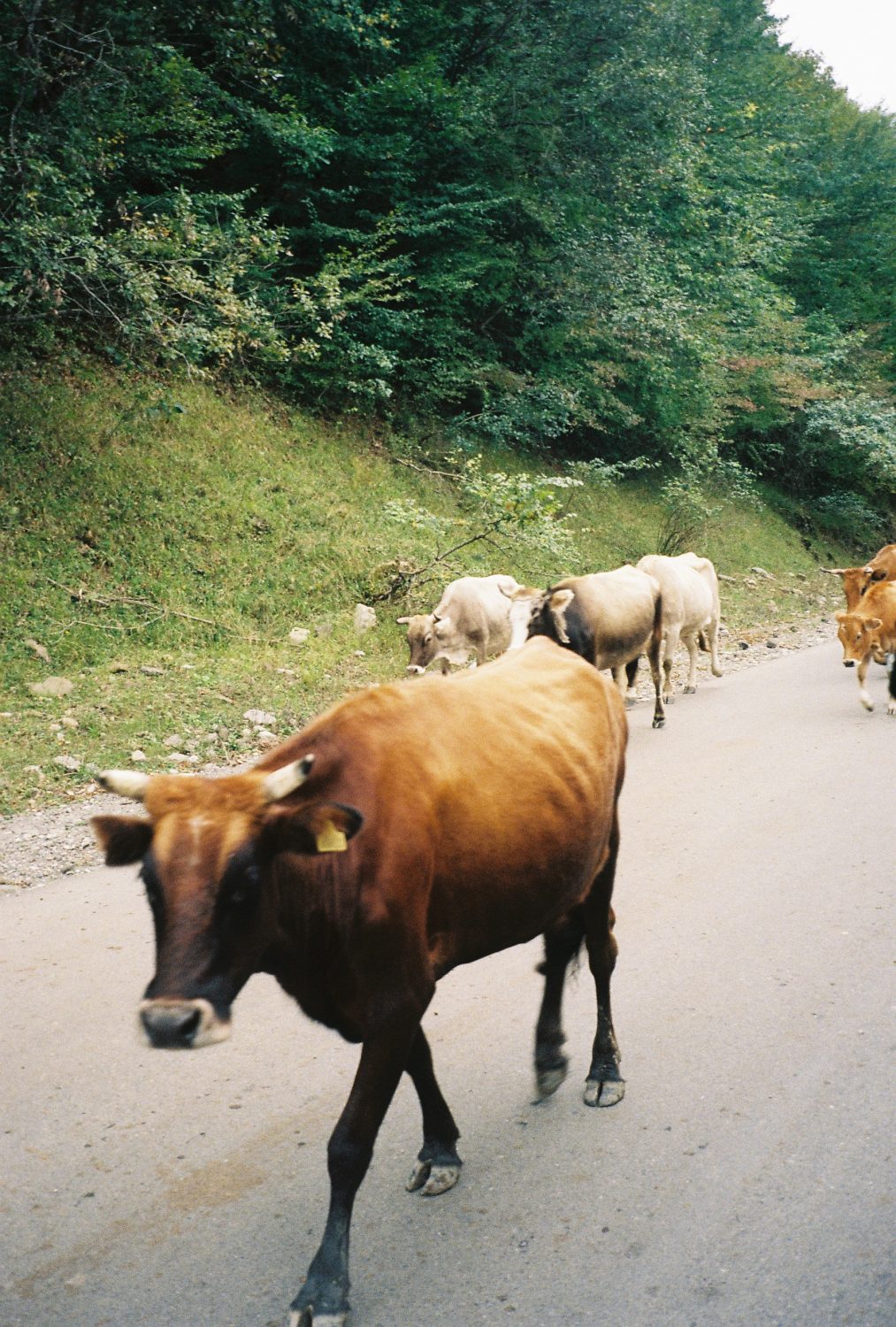 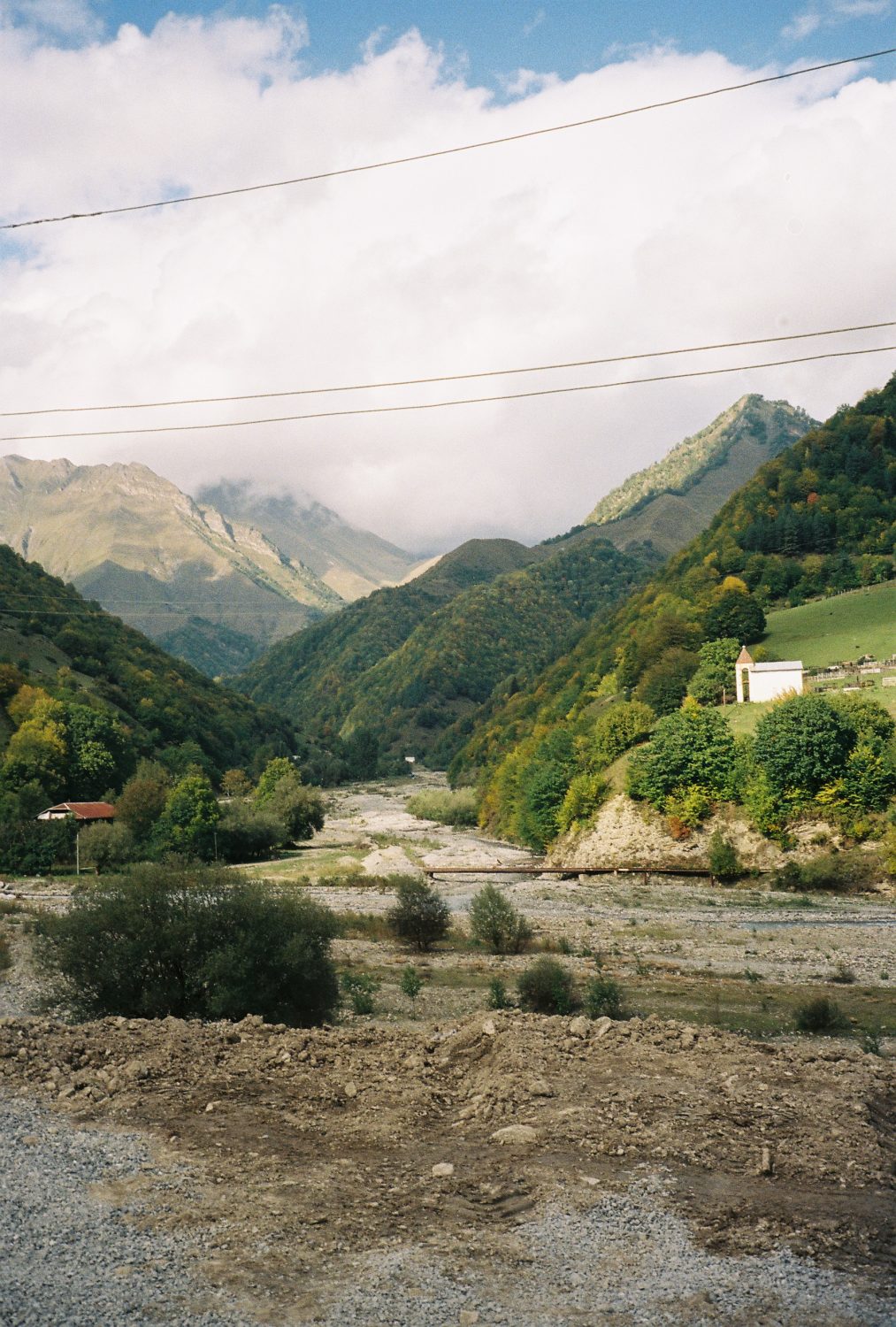 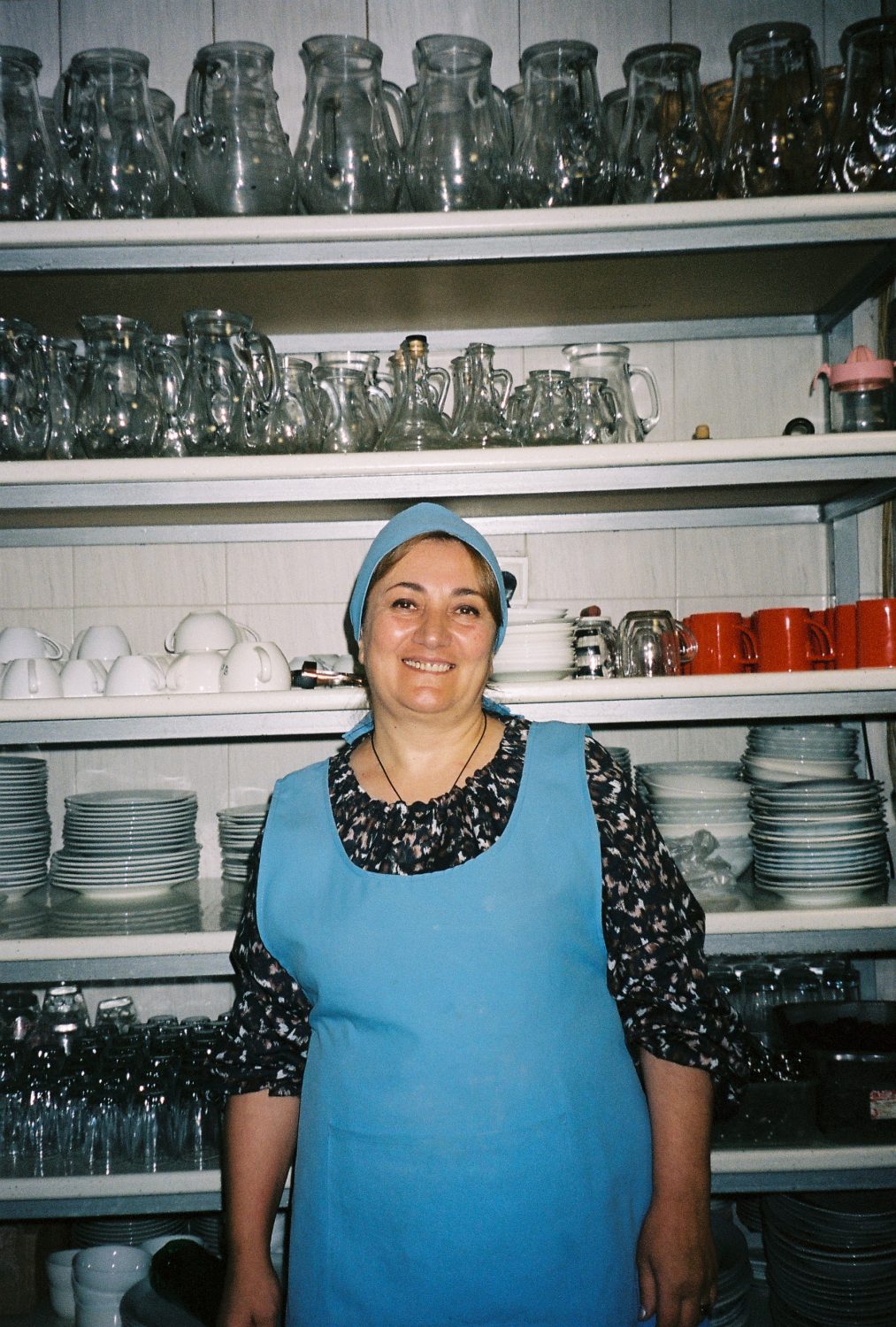 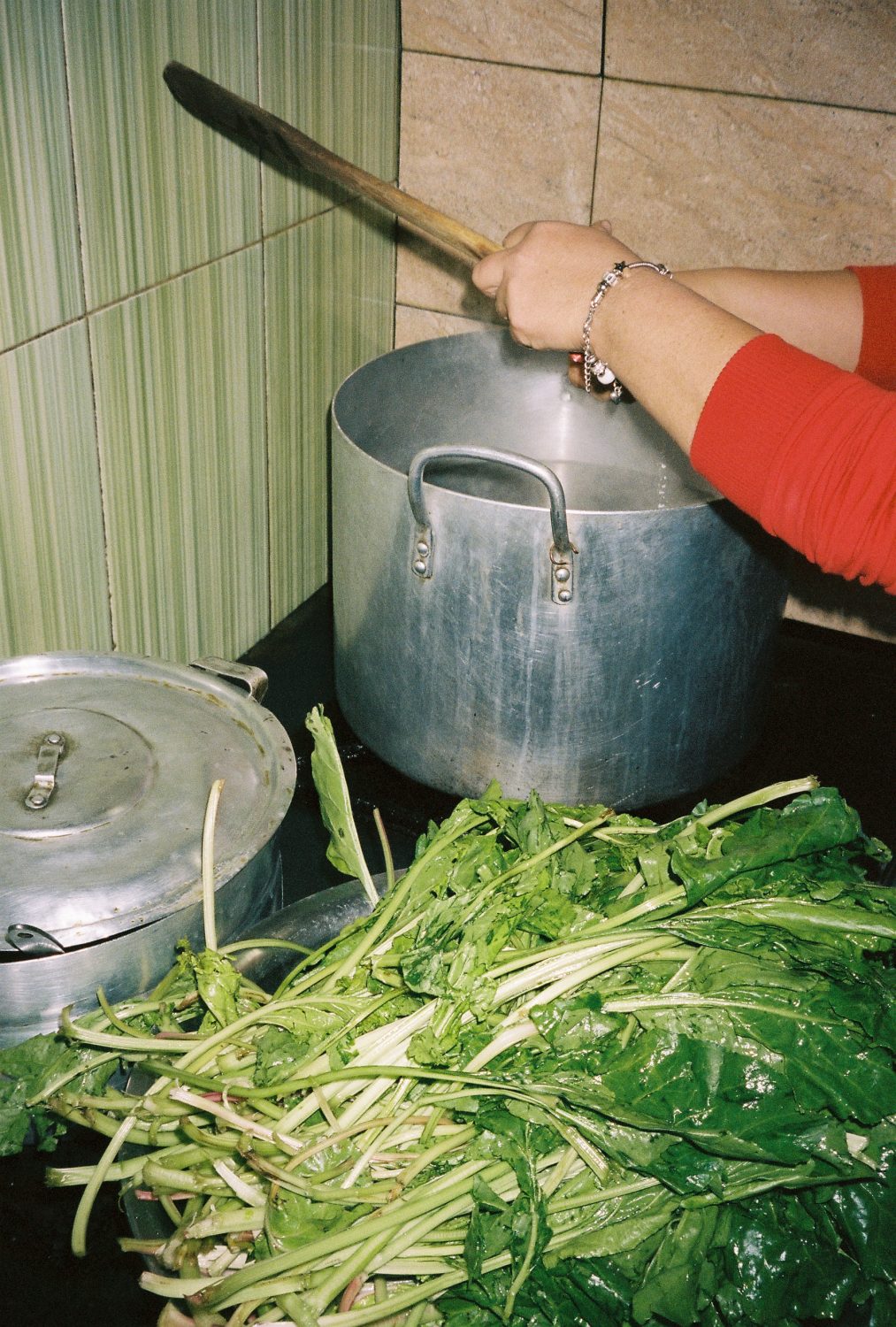 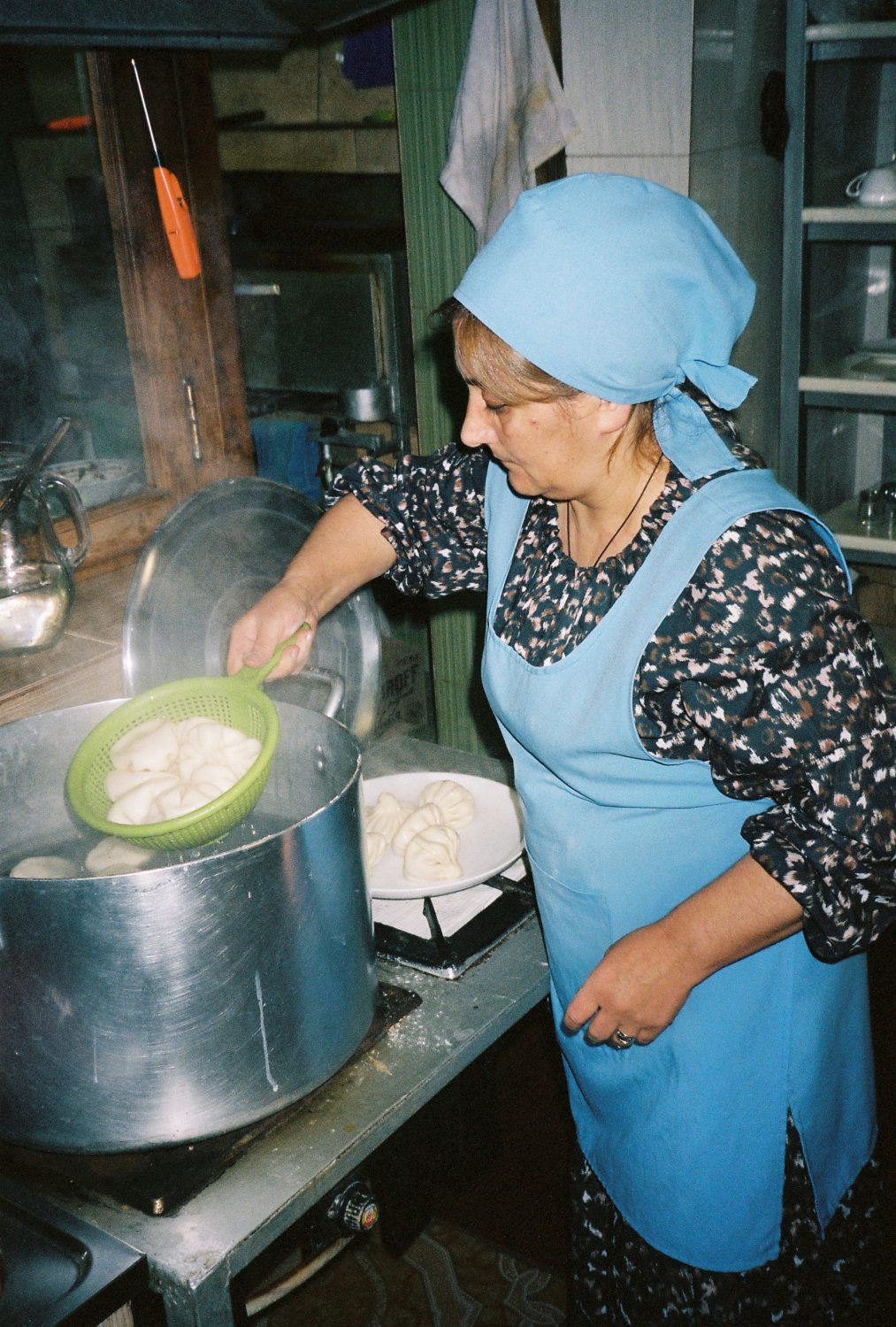 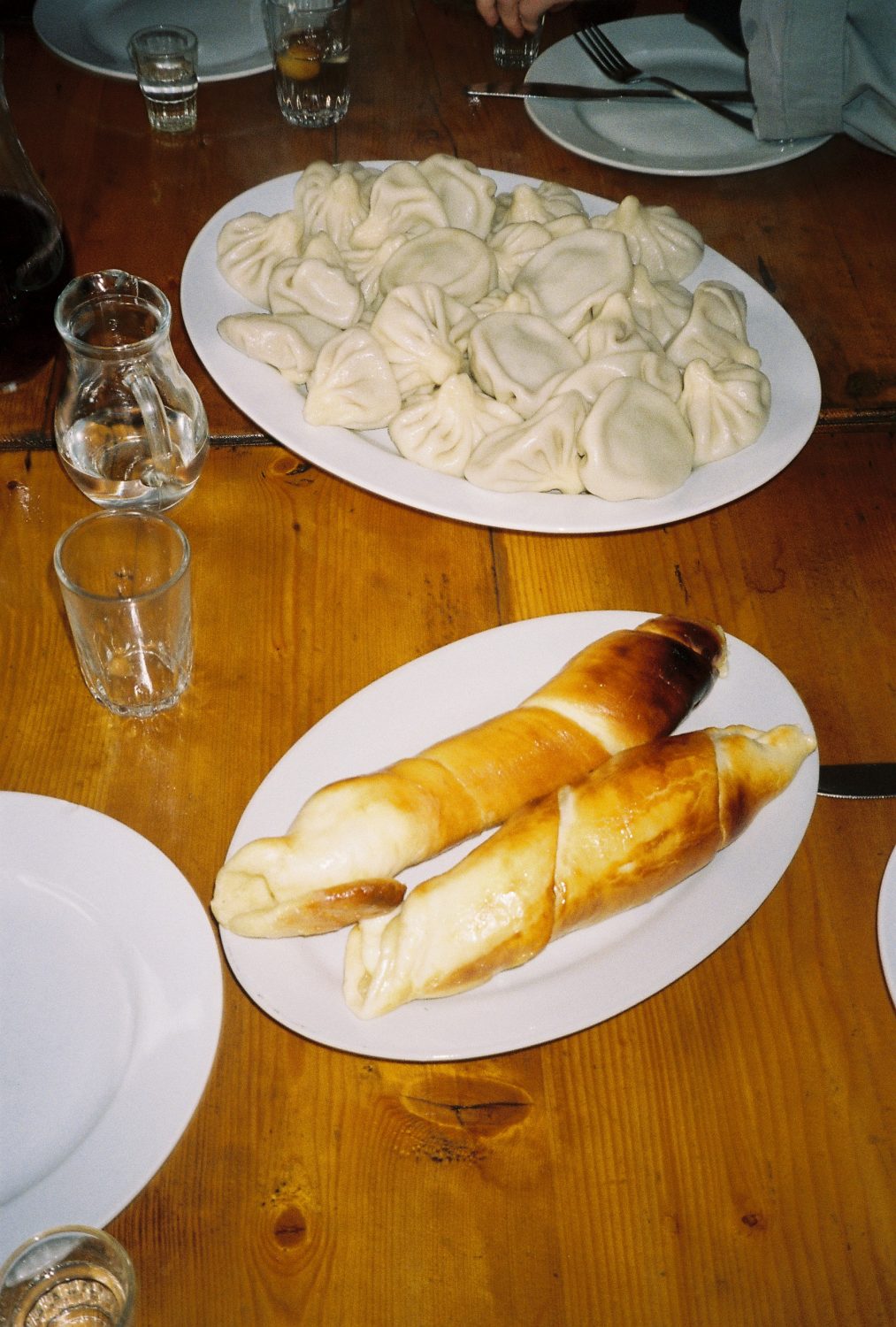 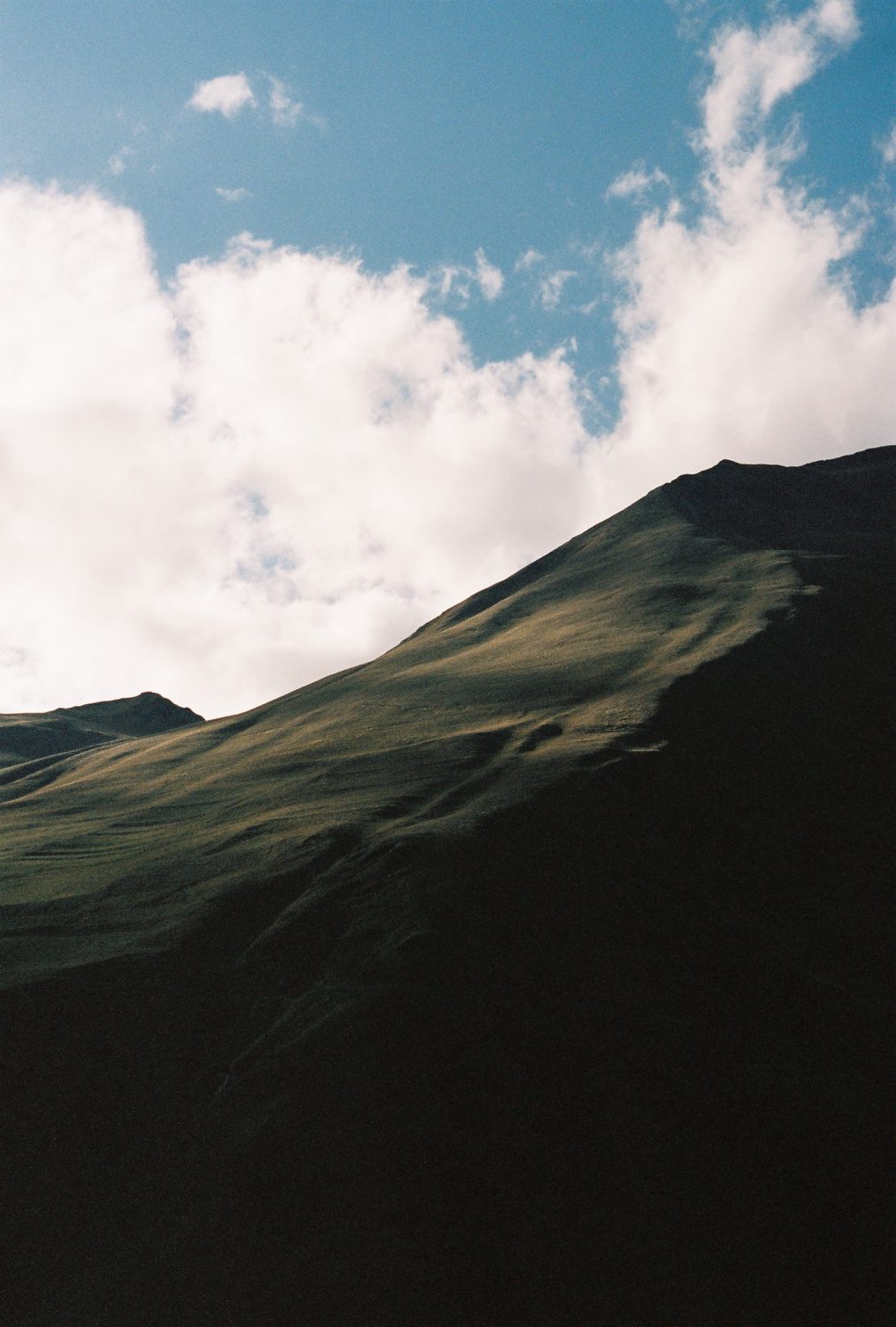 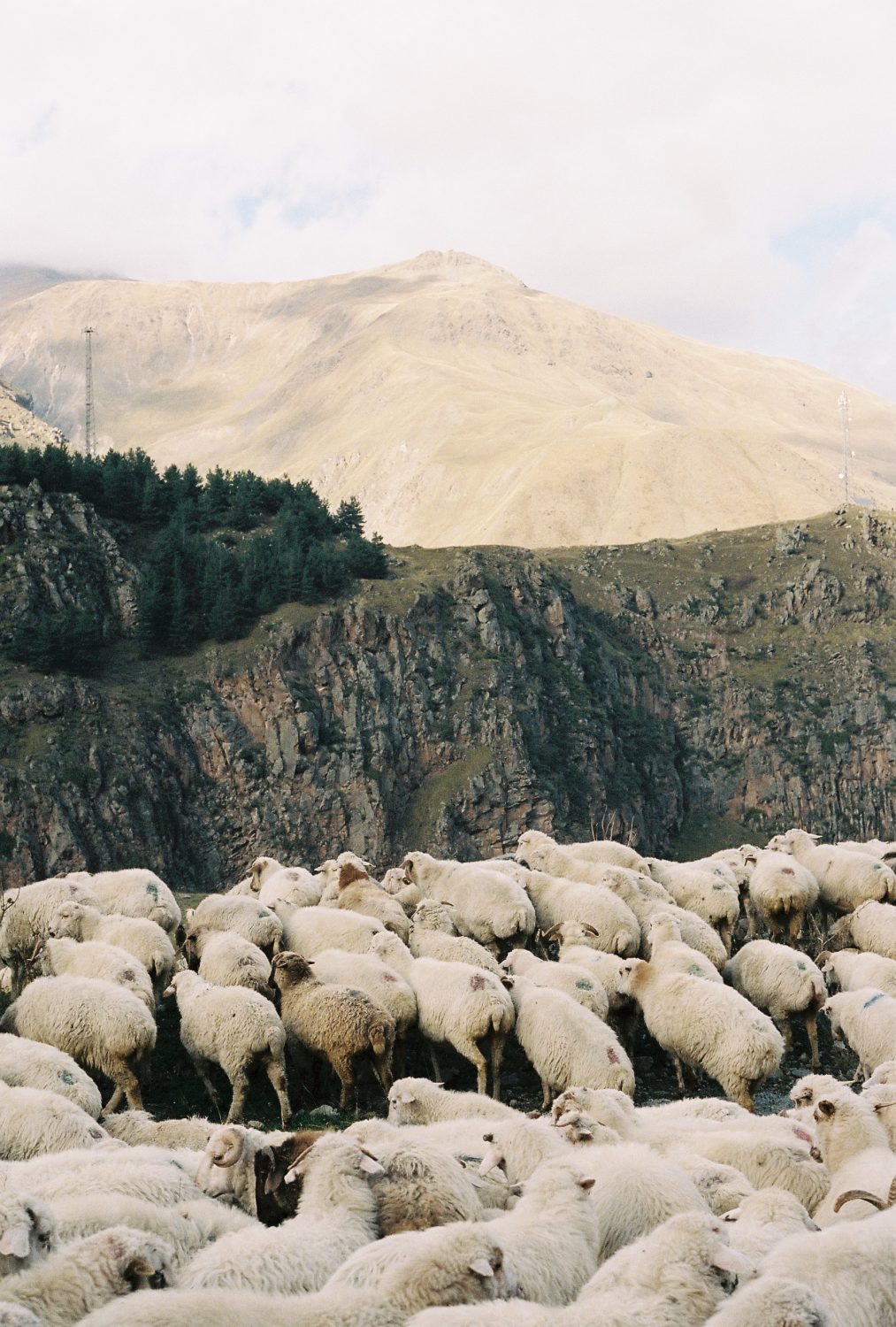 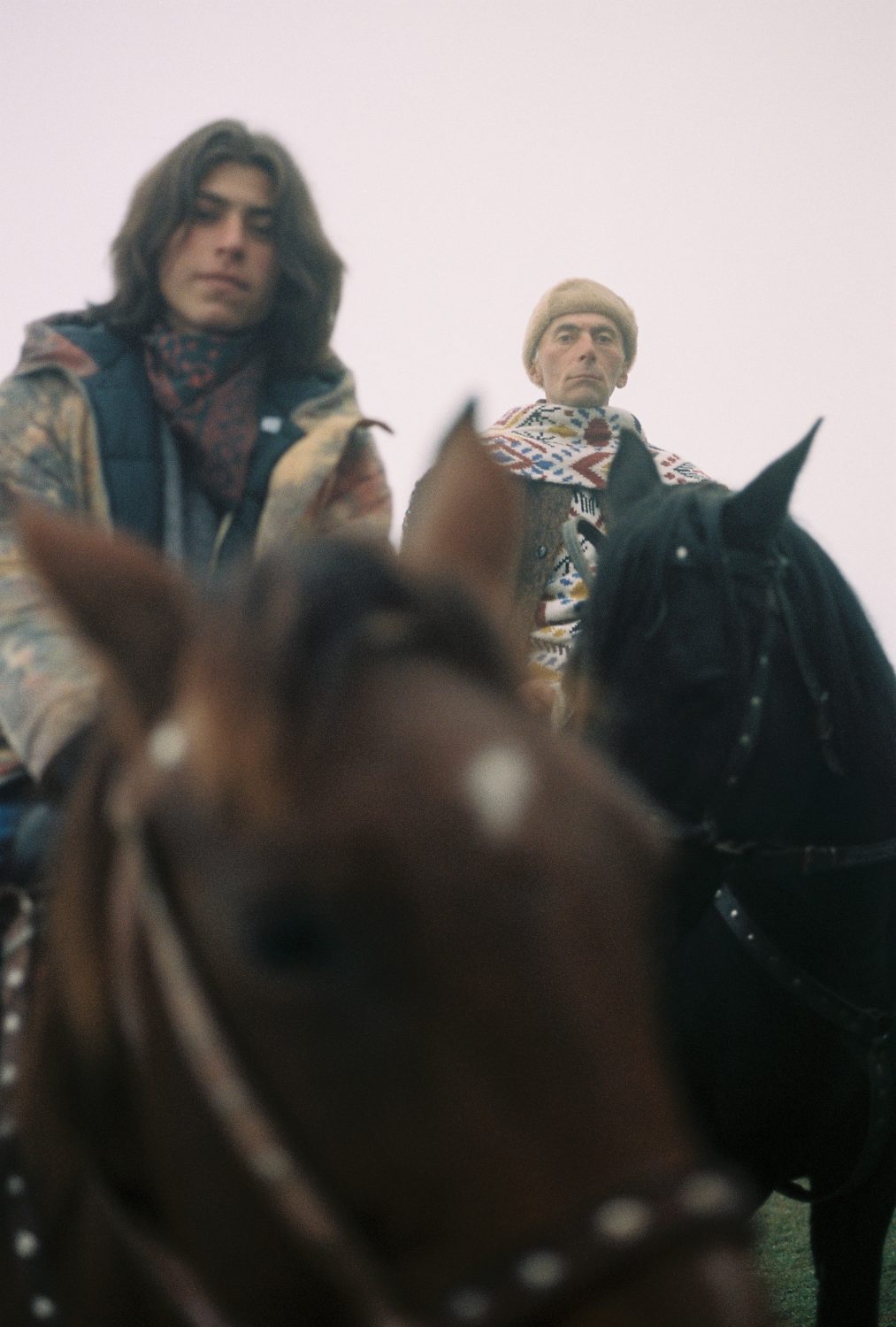 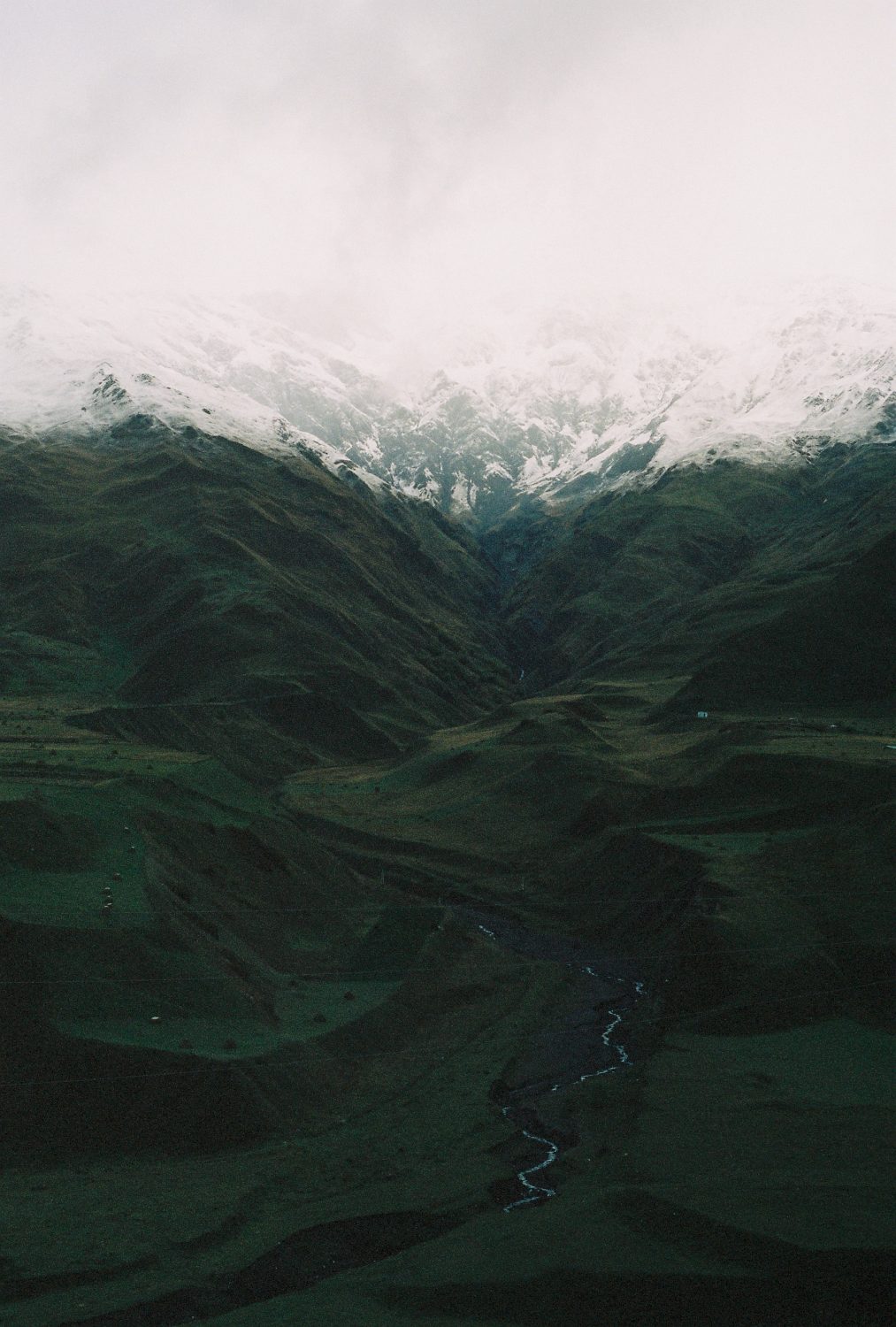 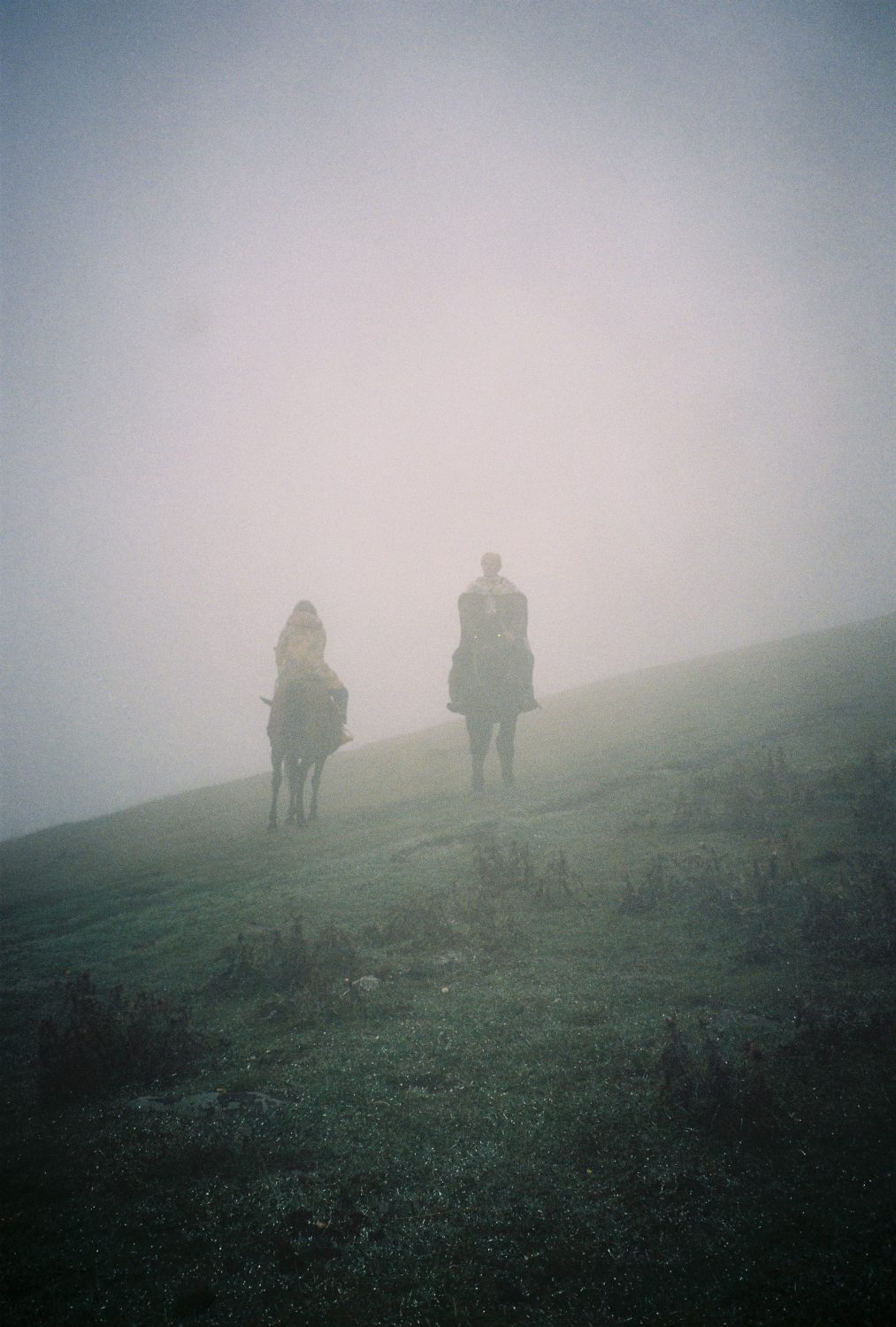 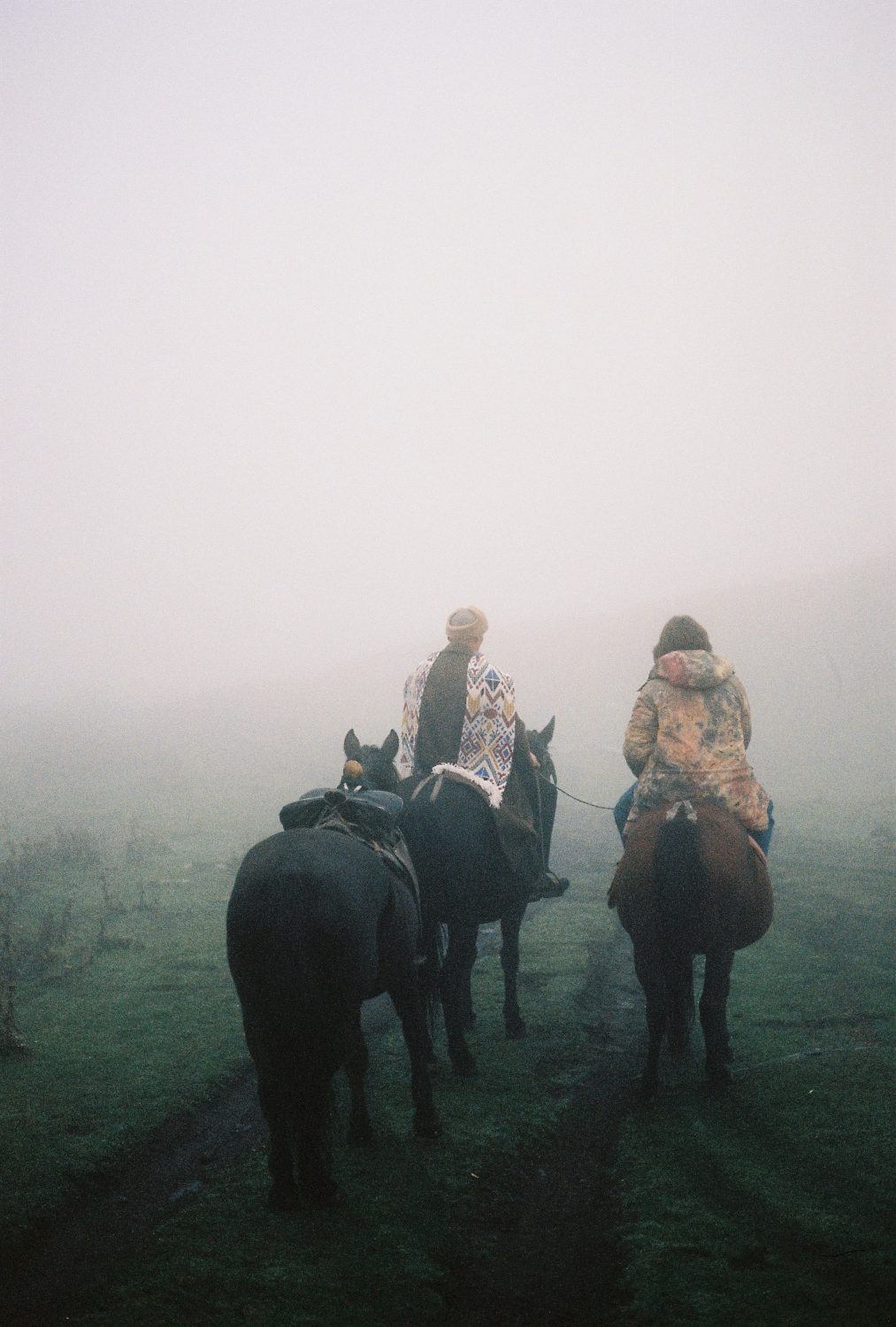 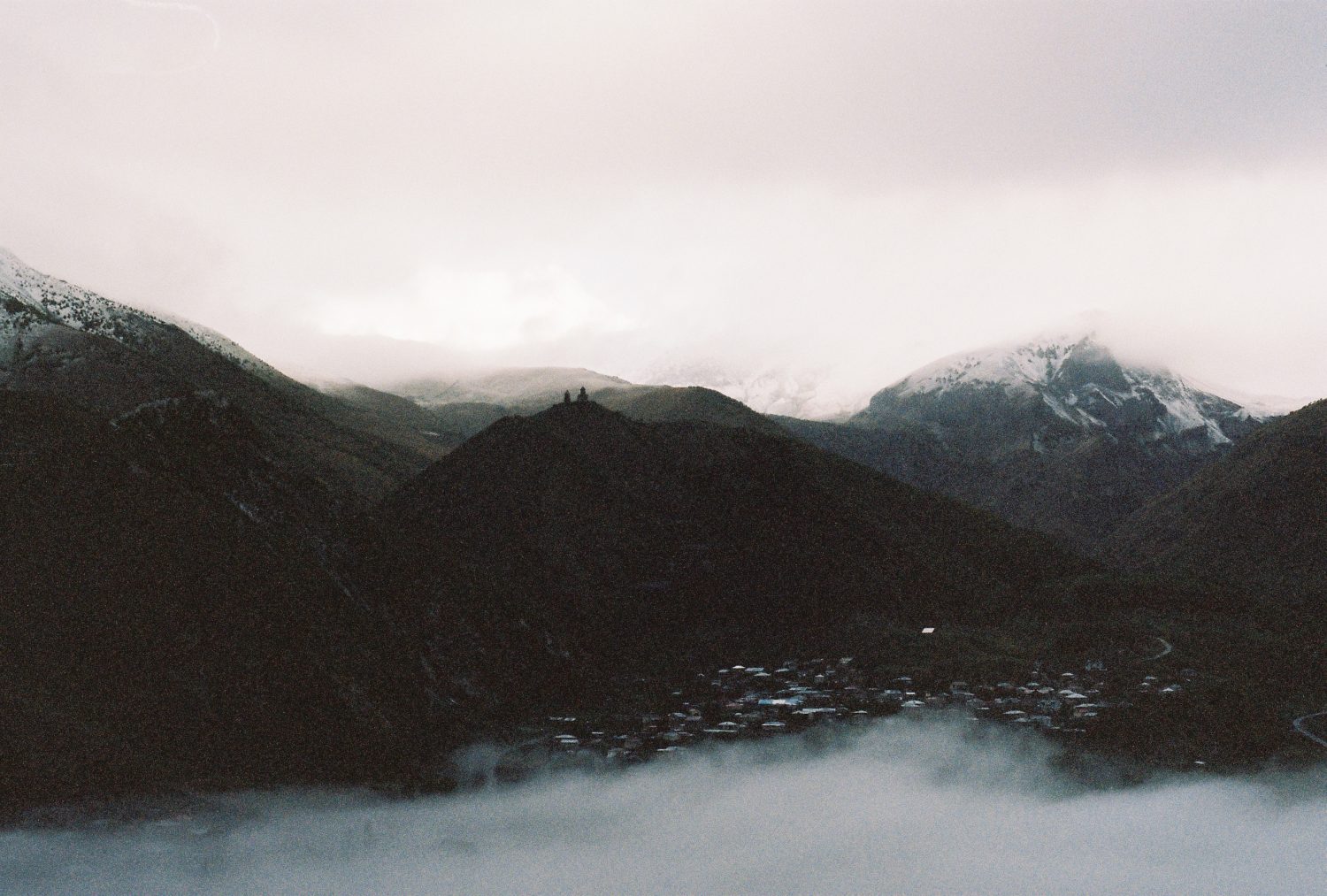 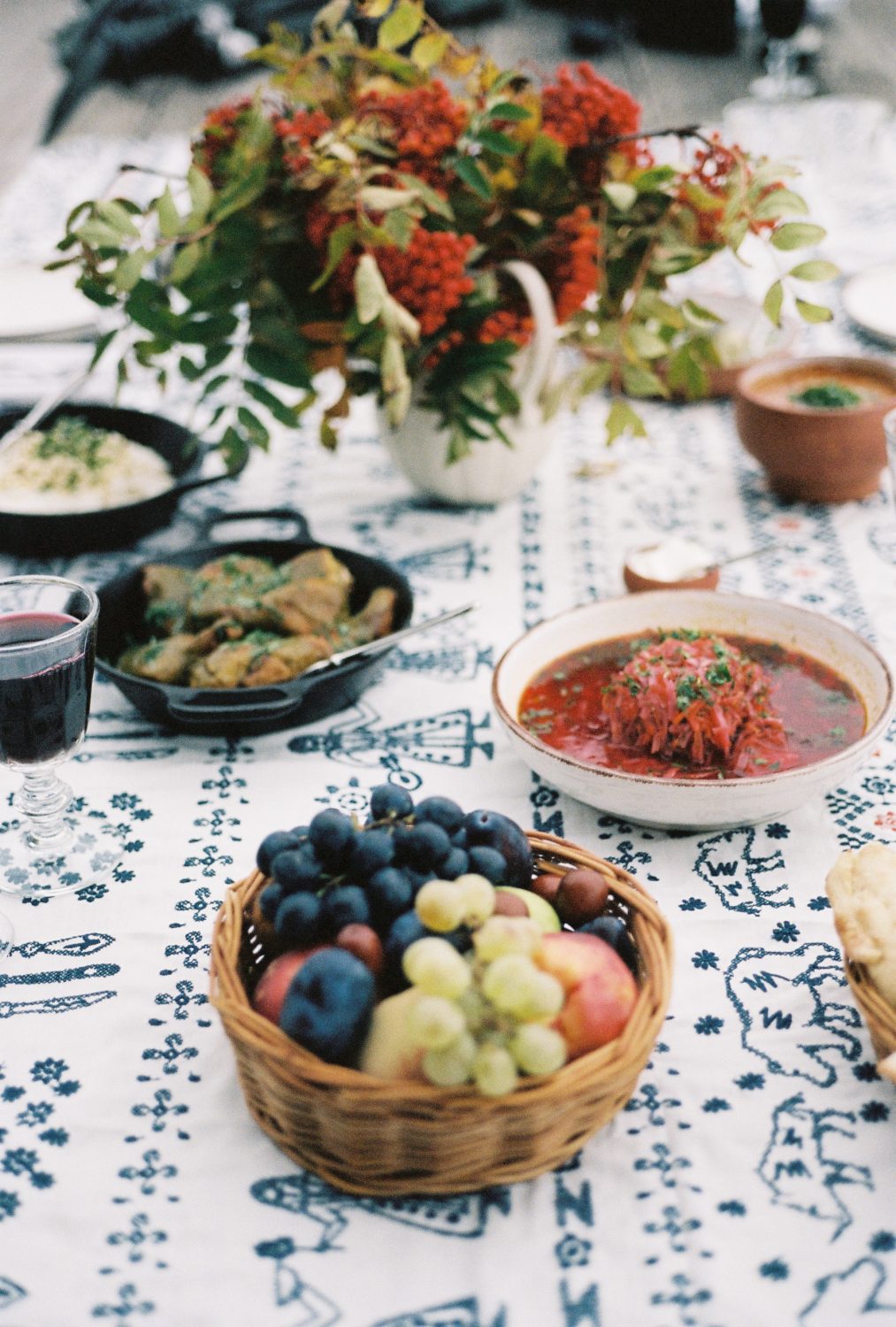 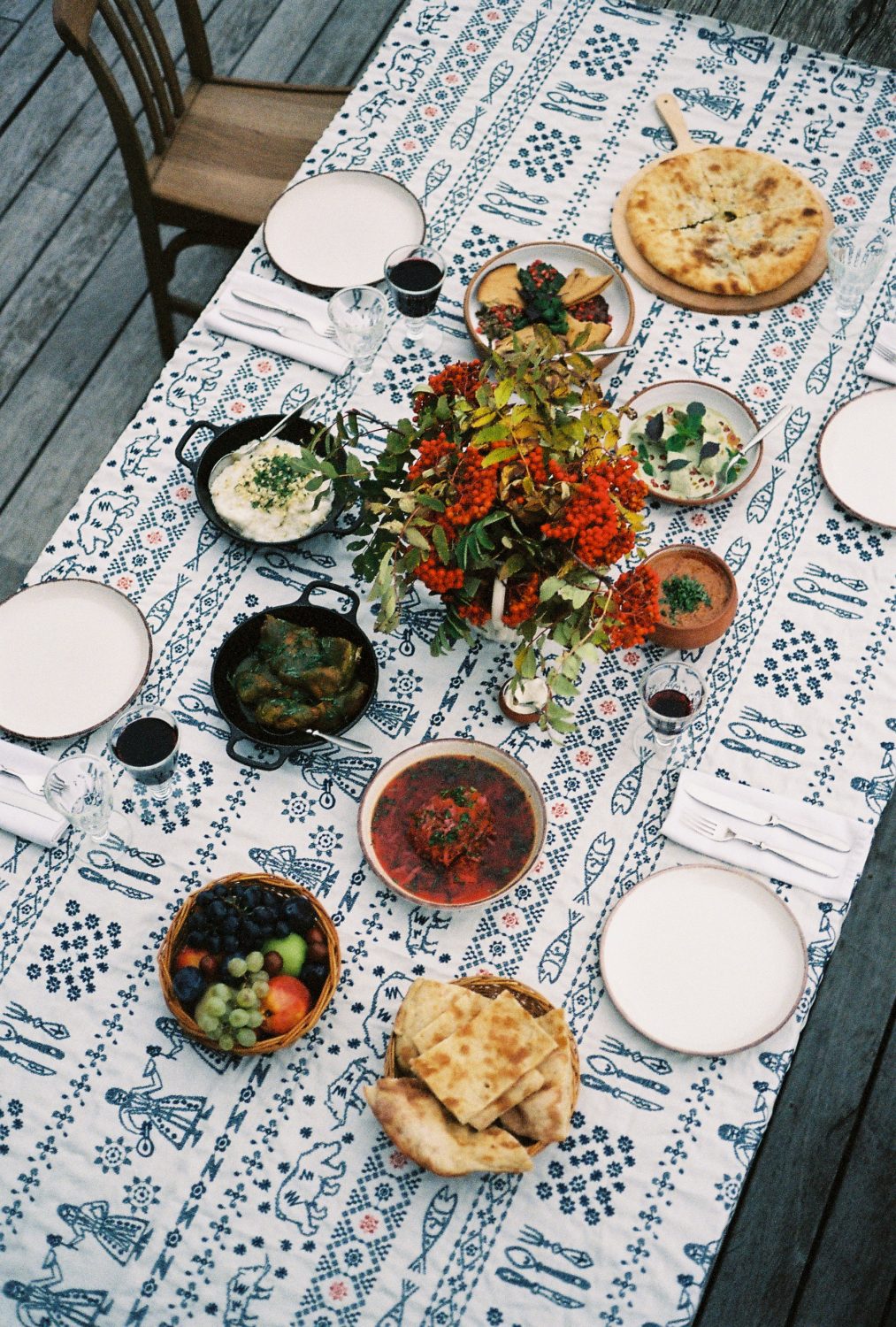 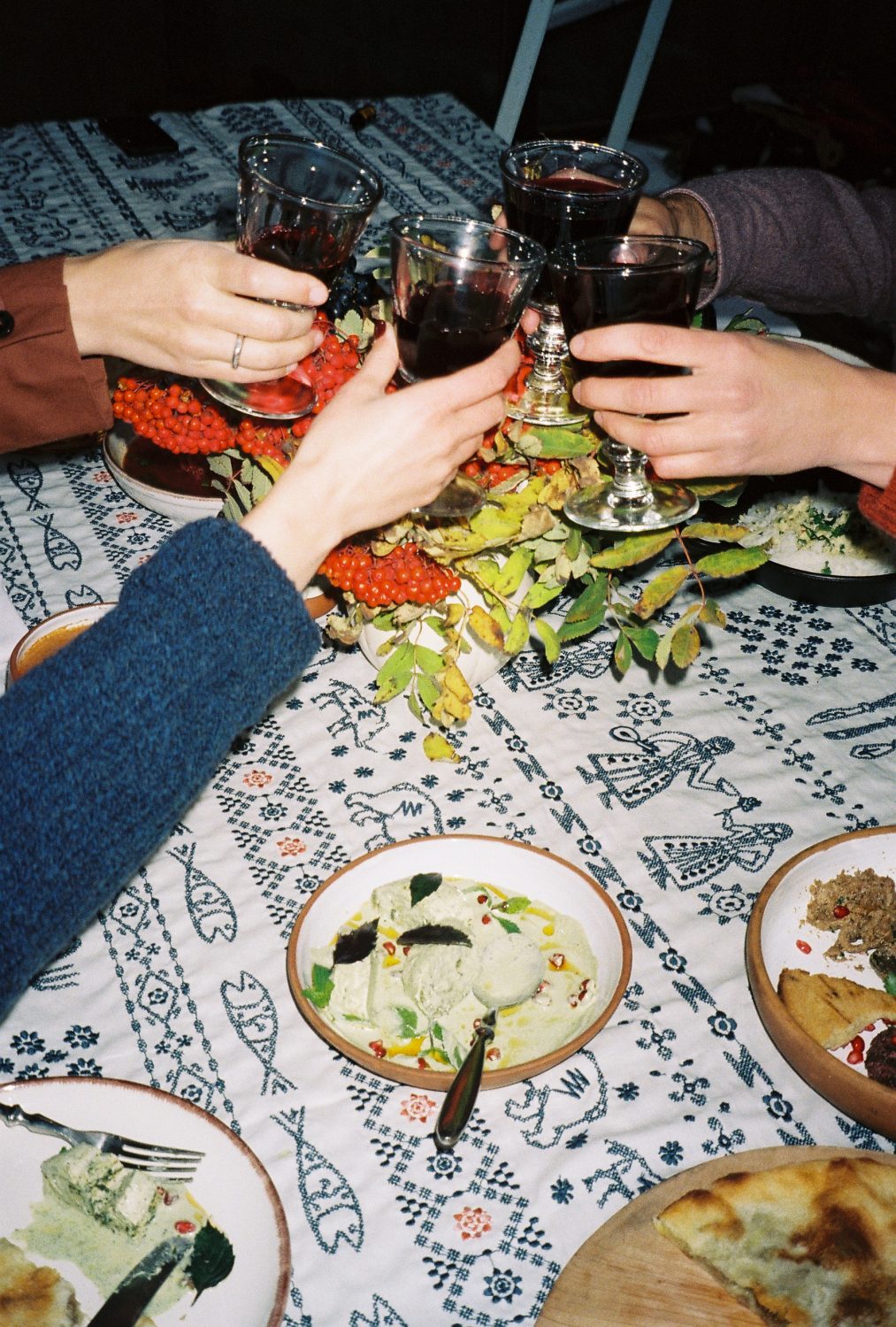 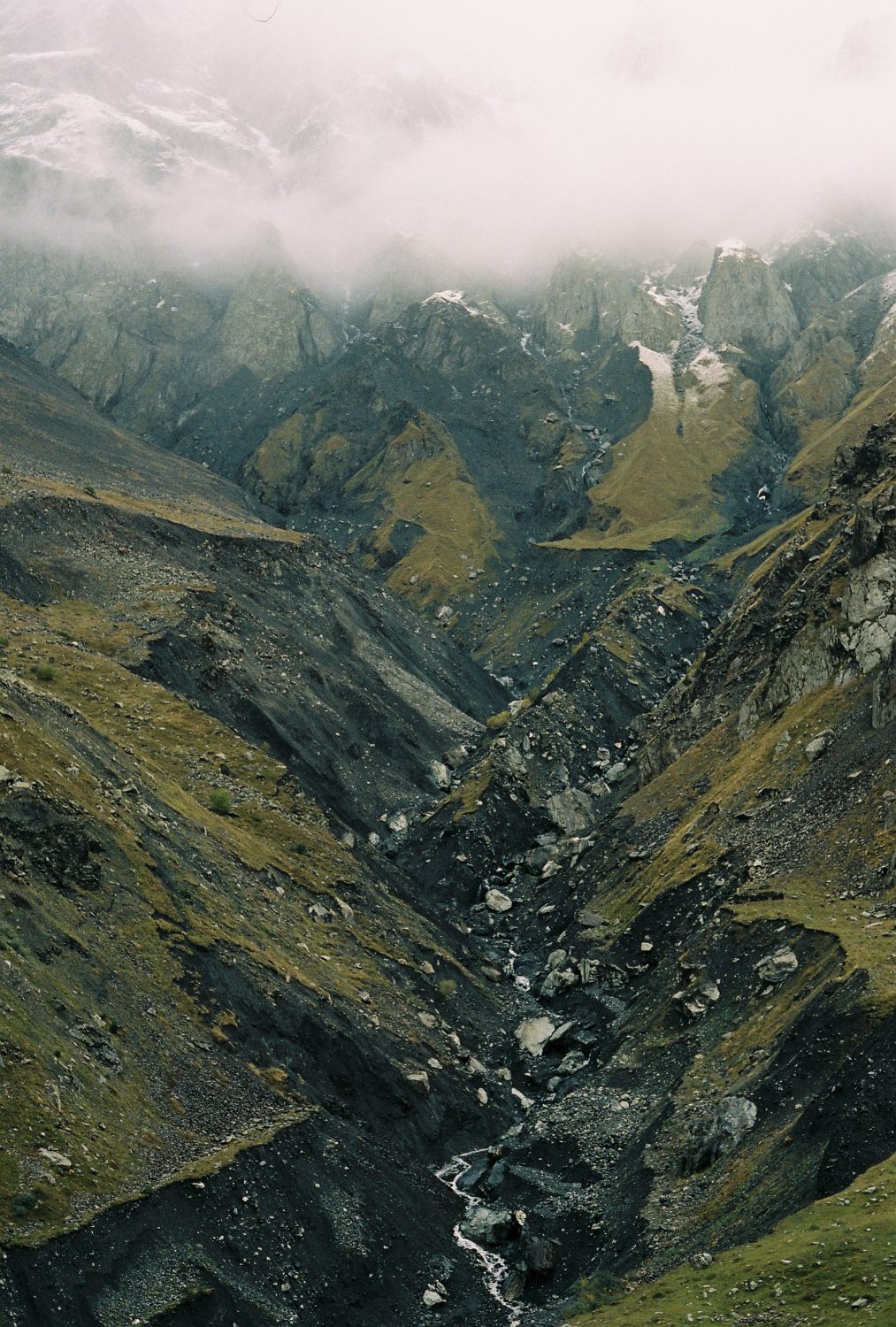 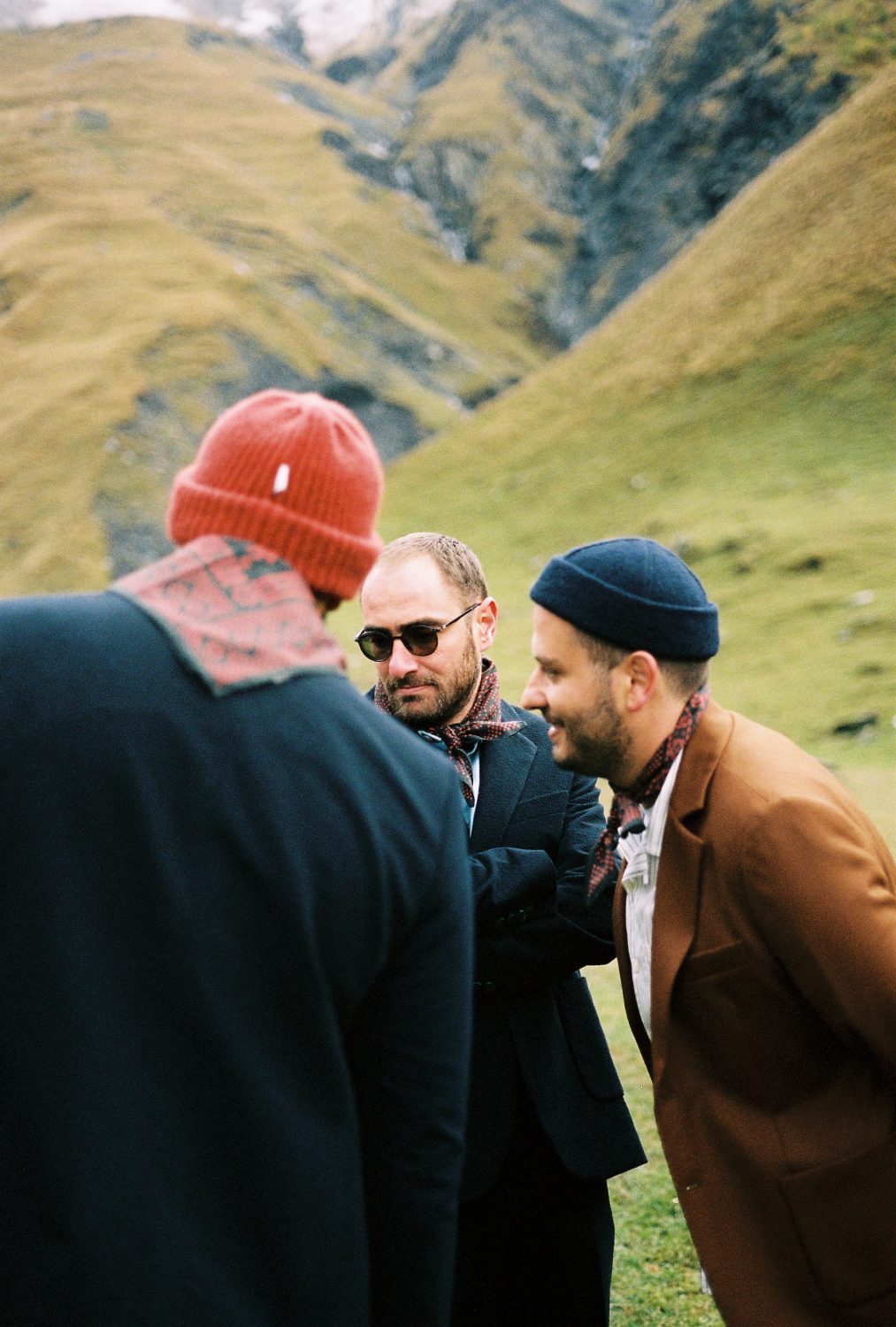